From Jogwa to Killa, Marathi movies have proved that the regional cinema is not far behind Bollywood or South Indian film movies. Because of the language constraint, some of the best Marathi movies don’t get much reach and we think that’s the sad part. We have compiled a list of top 10 best Marathi movies that every cinema enthusiast must watch. Let’s check out these brilliant-written Marathi movies. 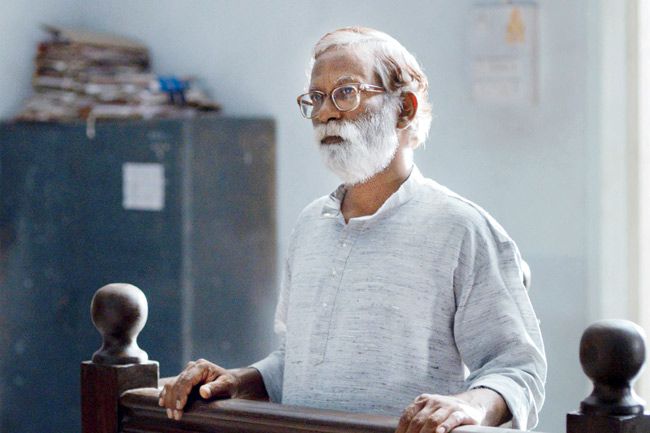 Court is an Indian independent legal drama movie and it’s a take on the Indian legal system. The movie was the India’s official entry to the 2016 Oscars. The movie was screened at almost all the International film festivals and had garnered huge praise for the superbly understated script. It also won the Best Feature Film award at the 62nd National Film Awards. 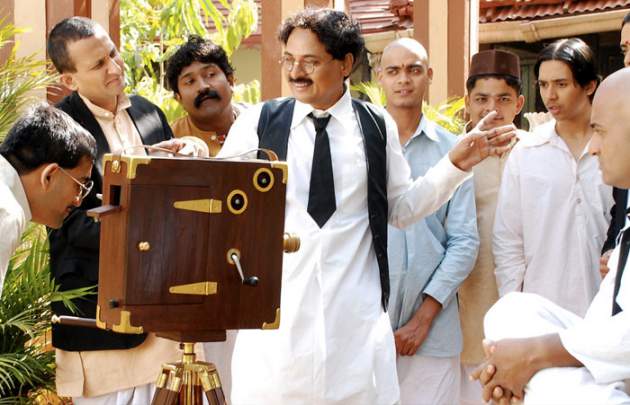 Harishchandrachi Factory is an Indian Marathi movie that talks about the beginning of the Indian film industry in 1913. It depicts the struggle of Dadasaheb Phalke in making India’s first feature film. This epic movie was India’s official entry to Academy Award in the Best Foreign Language Film Category. If there’s one Marathi movie that you shouldn’t miss, then Harishchandrachi Factory is our pick. 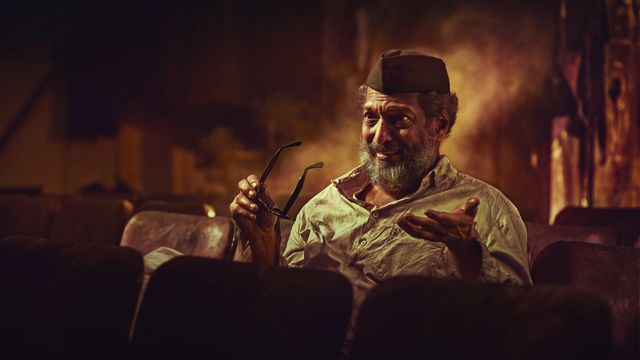 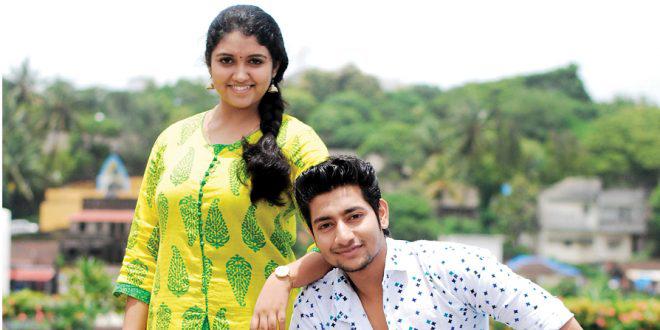 The most talked about Marathi movie last year was Sairat and why not? When a Marathi movie starring newcomers becomes the highest grossing Marathi movie of all time, there should be something special about that movie. With foot-tapping music and a romantic teenage love story, this movie managed to become the first Marathi film to gross over ₹100 crore. 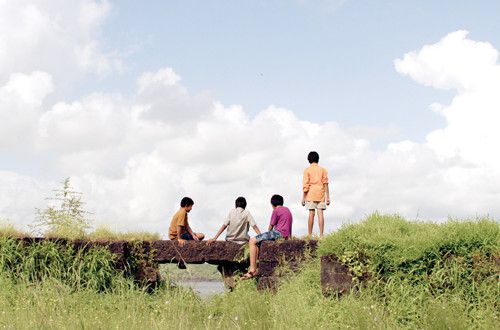 Killa is an Indian Marathi drama movie which tells the life story of an 11-year-old who has lost his father. It is one of the most beautifully written Marathi movies and that’s why it was awarded the Best Feature Film in Marathi award at the 62nd National Film Awards. Killa also won a couple of awards at International film festivals. Natrang is an Indian Marathi movie starring famous actors Atul Kulkarni and Sonalee Kulkarni in the lead roles. The movie tells the story of a young artist in 1970s and the hurdles he faces for the love of his art. It is based on a 1978 novel of the same name and it is one of the best Marathi movies that the world has ever seen. 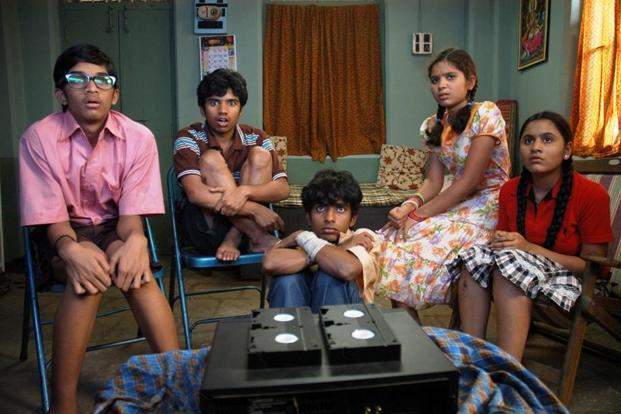 Balak-Palak is an Indian Marathi comedy drama movie which is based on the topic of sex education. The movie received positive reviews and became a blockbuster of Marathi film industry. Balak-Palak is also being made into Tamil and Telugu and we will see this comedy-drama being remade into Hindi soon. 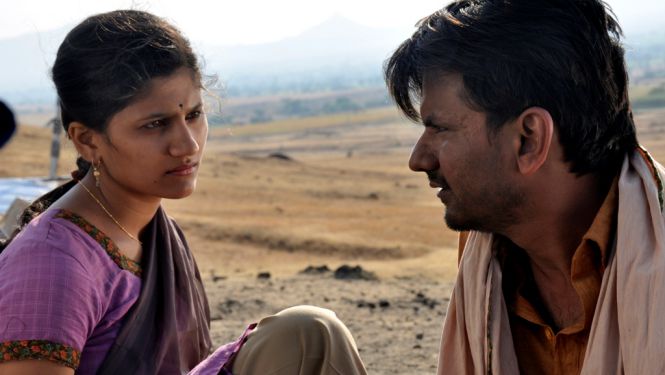 Deool is an Indian Marathi movie which stars Girish Kulkarni, Nana Patekar, Dilip Prabhawalkar, Sharvani Pillai, Sonali Kulkarni in lead roles. It is based on the effect of globalisation on India’s villages and the movie also marks the debut of famous Bollywood actor Naseeruddin Shah in Marathi film industry. Moreover, Deool won the Best Feature Film award at the 59th National Film Awards, along with Best Actor and Best Dialogue awards. 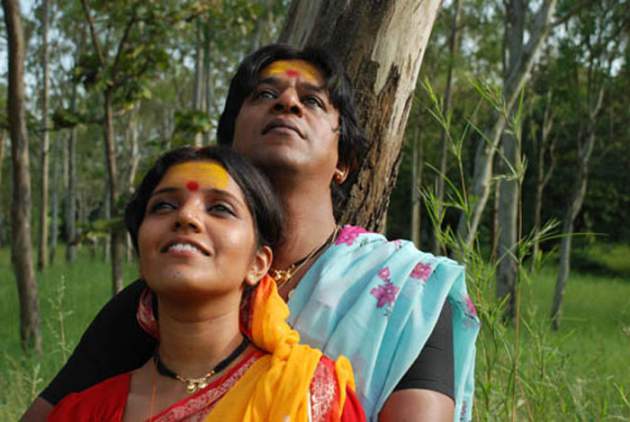 Jogwa is an Indian Marathi movie that tells the heart-wrenching story of a woman who fights to break the superstitions in the name of religion. Undoubtedly, it is one of the best Marathi movies as it has won 5 awards at the National film awards for 2008 including the National Film Award for Best Film on Social Issues. 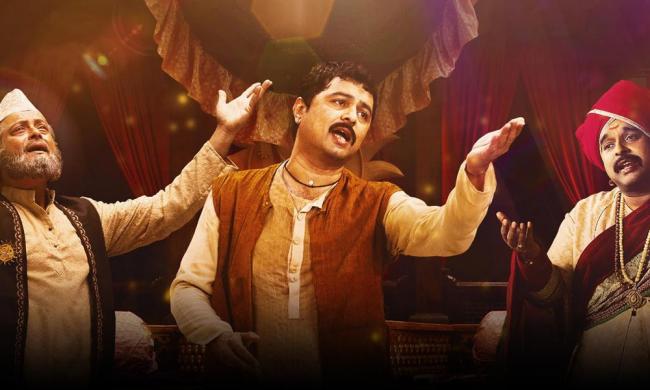 Katyar Kaljat Ghusali is an Indian Marathi movie based on a play by the same name. The film tells the story of a musical duel between two musical families. This epic musical saga is also being considered for the UNESCO Fellini medal. It is one of the best Marathi movies for all the music lovers.

Also, let us know if you have any other best Marathi movies in your mind. If you liked these movies, do share this post with your friends and loved ones.