Indian singers are praised globally for their melodious voice and singing capability. Indian singers are not only famous in the country but also in the subcontinent. Even neighbouring countries like Pakistan are also fond of the Indian musical numbers. Bollywood has given opportunities to some of the legendary Indian singers like Lata Mangeshkar and Mohammad Rafi. Hindi singers are well-known for their versatility in the field of music and also, their talent in the same field is unmatched.

While there are hundreds of singers in India that have a huge fan following but today, we will be talking about the top 10 best singers from the country that are ruling the Bollywood with their melodious voice. So, here we present the top 10 best Indian singers of 2017. 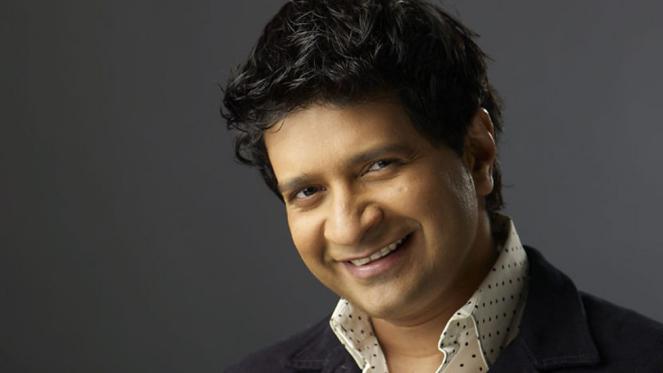 Krishnakumar Kunnath or famously known as KK is one of the finest singers in India. He has sung over 3500 songs in Bollywood and most of the musical numbers were a huge hit. Kk launched his debut album Pal in 1999 and since then he has been entertaining Indian fans with his amazing songs. He is considered as one of the most versatile singers of India. Over the years, Kk has won a number of awards for the Best Playback Singer in Bollywood. 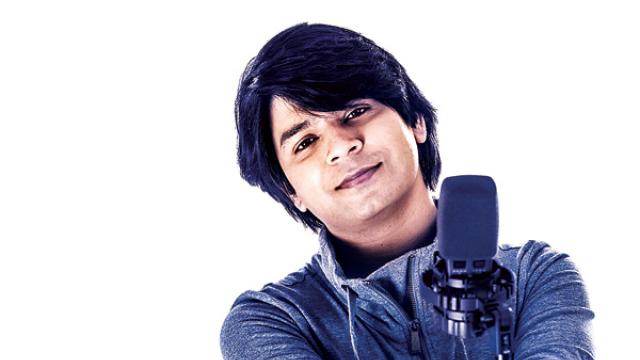 Ankit Tiwari made his Bollywood debut in the year 2010 as a playback singer and a music director. But, his breakthrough success came in 2013 when he released his third song, “Sunn Raha Hai” from Aashiqui 2 that is now considered as one of the best songs of all time. After that, his singing career gained pace and he became one of the best Indian singers of our time. Moreover, Ankit has won many singing awards in a short period of time. 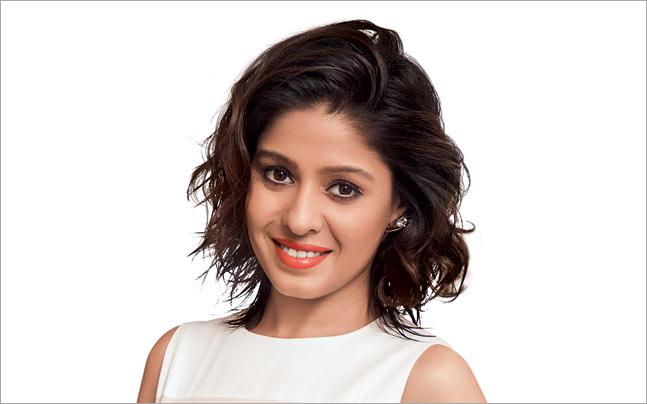 A female Indian singer who needs no introduction, Sunidhi Chauhan started his journey as a singer at the age of 4 and made her Bollywood singing debut at the age of 13. She rose to popularity with her musical track “Ruki Ruki Si Zindagi” from the movie Mast in 1999. At quite a young age, Sunidhi has gained over two decades of experience in the singing world. Throughout her career, she has received countless honours and awards for her talent. We really hope that she will carry the same charisma throughout her career. 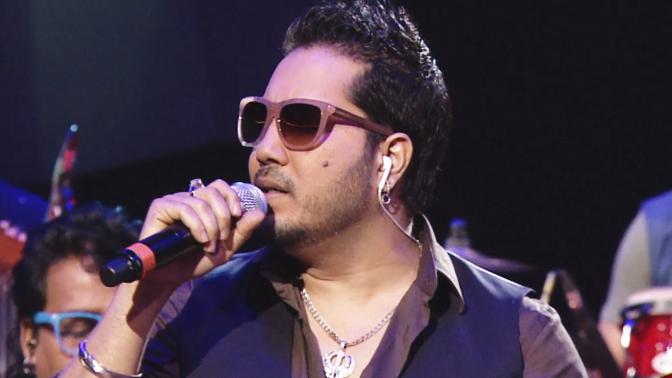 With a heavy voice and Punjabi background, Mika Singh has a unique way of singing. Apart from being a playback singer, Mika Singh also performs live on stage shows and has a huge fan following among the youths, mainly because of her attitude. Although there is no doubt that the singer is immensely talented but his attitude has landed him in some of the biggest controversies in Bollywood. More than for his singing, Mika is in news for his controversies. 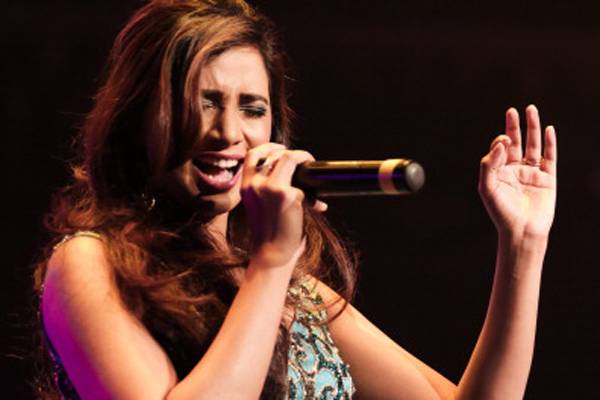 Another female singer that has made India proud, Shreya Ghoshal has received 4 National Awards along with numerous Best Female Playback Singer awards for her tremendous singing talent. Just like Sunidhi Chauhan, she has been in the musical world for well over two decades. Shreya has also made her presence felt globally for her contribution to the music world. Undoubtedly, she is one of the best female Indian singers of all time. 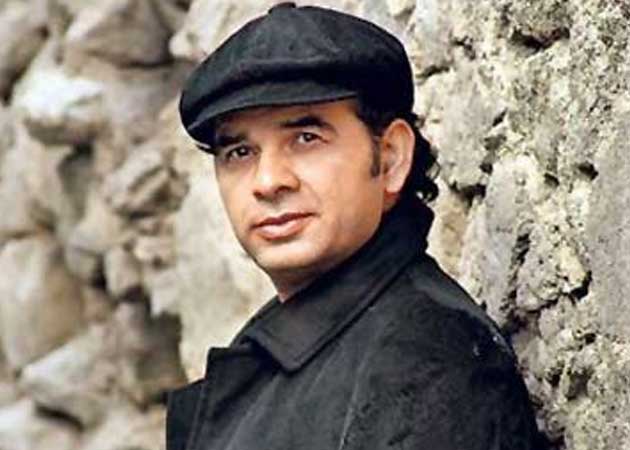 Before making it big in the Bollywood, Mohit Chauhan started his singing career with a band Silk Route. He made his Bollywood debut in 2002 but gained recognition with his songs like “Khoon Chala“, “Tum Se Hi” and “Masakali” in the later years. Since then, Mohit has been on a rise for his hit musical numbers. His songs from the movie Rockstar became the anthems and made him the voice of Indian youth. 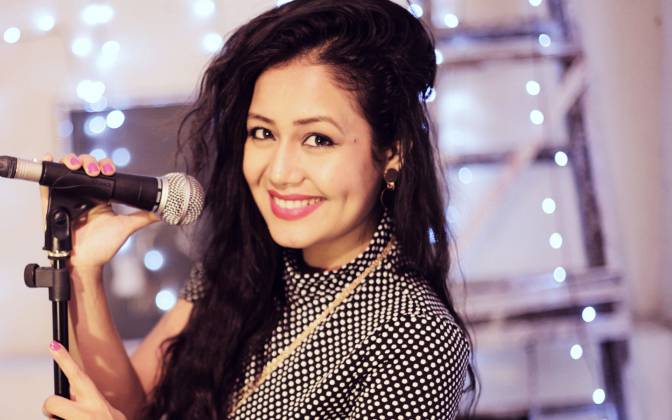 The latest female singer sensation of Bollywood, Neha Kakkar has become one of the most famous female singers in Bollywood. Her amazing singing style had made her famous among the masses in India. Within a short period of time, Neha has given so many hit numbers like “Sunny Sunny“, “Kala Chashma” and “Aao Raja“. She is one of the female Indian singers that is expected to rock the Bollywood music industry in future. 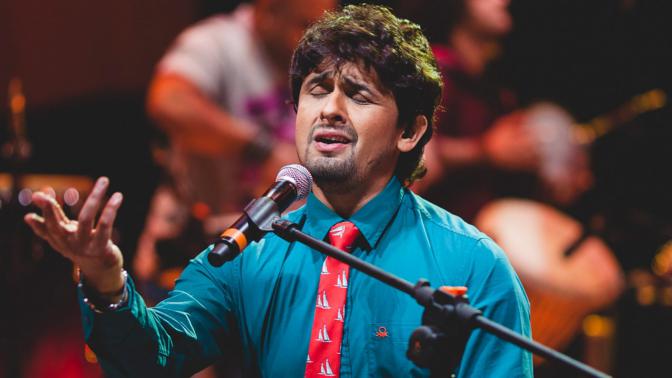 A name that’s no introduction, Sonu Nigam is one of the legends in the Indian music industry. He is often listed as one of the best Indian singers of all time. With several records on his name, Sonu Nigam has won countless awards in India as well as the rest of the world. Apart from singing, he also performs in live concerts. Sonu has also worked in the regional music industries in India and his musical records have set several records globally. 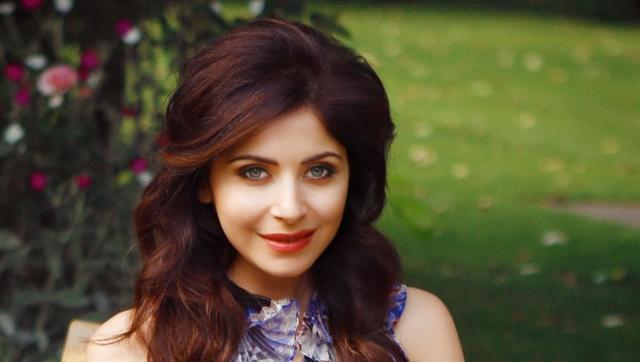 One of the leading female singers of India, Kanika Kapoor is blessed with a melodious voice. She has entered the musical world in 2012 only and within 4 years, she has established herself as one of the best playback singers of India. Her musical tracks like “Baby Doll“, “Chittiyaan Kalaiyaan” and “Da Da Dasse” has won her critical acclaim and several accolades for her singing style. Also, most of her songs have become a huge commercial success. 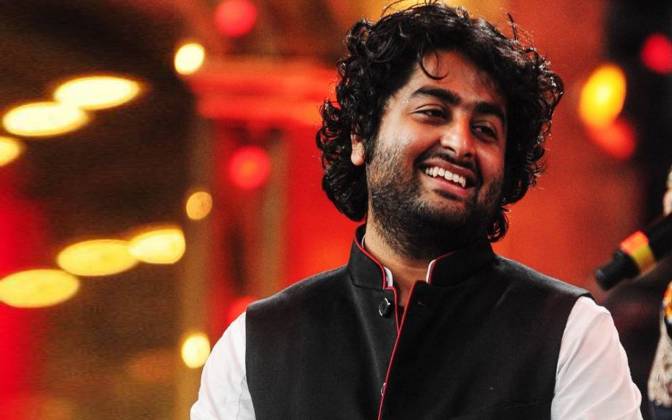 It’s time to meet the best Indian singer who is ruling the Bollywood these days and he is none other than the ruler of broken hearts – Arijit Singh. No one in India sings romantic and heart touching songs as good as Arijit Singh. Arijit is regarded as one of the most versatile and highly successful singers in the history of Indian music industry. His songs like “Tum Hi Ho“, “Muskurane Ki Wajah Tum Ho” and “Channa Mereya” are so melodious that they have become the anthem of broken hearts. Without any doubt, he is the current king of the Indian music industry.

Also, let us know which one of these top 10 best Indian singers is your favourite one? If you liked this post, don’t forget to share it with your friends and loved ones.