Not all the Hollywood movies can be watched with family because of violence and explicit content. If you are a family man or family woman and you are looking for some Hollywood family movies to watch with your parents or kids or both, then you have come to the right place. In a typical family movie, there is fun and a great storyline without any violence that your whole family can watch without getting bored. 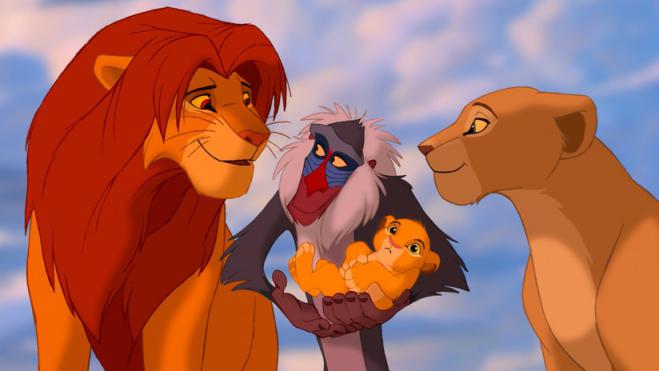 The Lion King is an American animated movie that comes with a beautiful story top entertain your whole family. It is one of the earliest Disney animated feature films. The plot of the movie revolves around a lion cub Simba whose family was betrayed by his uncle. Simba goes on a quest to find his identity and fight his fears to take back his Kingdom from his cruel Uncle. Our favourite cartoon characters Timon and Pumbaa are also in the movie to tickle your funny bone. 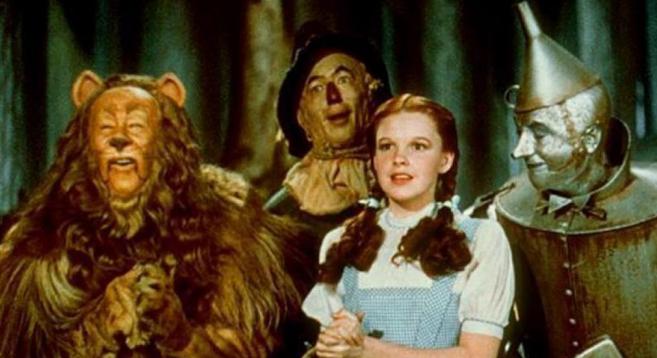 One of the earliest movies on this list, The Wizard of Oz is an American musical comedy-drama fantasy movie. If you love to watch some classic family movies, then this movie should be at the top of your list. Due to the lack of technology at that time, you might feel the movie is quite outdated but that’s the beauty of this movie. The movie starts when a tornado swept away a girl to a magical land and she embarks on a quest to find a Wizard who can help her return home. 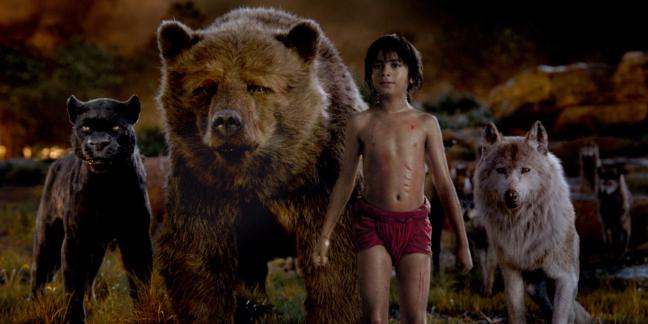 If you are a 90s kid, then you must have an idea that how much we love Mowgli and his friends. We can’t thank enough the Disney to remake the 1967 movie with the advanced technology present today. The Jungle Book is an American fantasy adventure film that shows a man-cub Mowgli embarks on a journey to discover himself with his friends and the adventures that follow while evading the threatening Shere Khan. 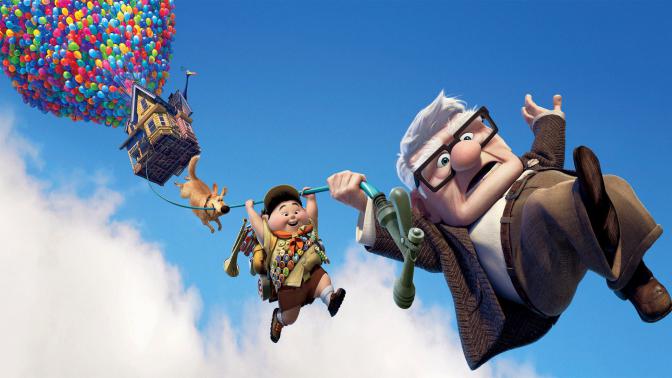 Undoubtedly, Up in one of the most lovable Hollywood family movies. Up is an American animated comedy-drama movie that perfectly describes the power of true love. A 78-year-old man goes on a journey in his home equipped with balloons, to fulfil a promise made to his late wife. Featuring a sweet storyline, it’s also one of the best animated movies of all time. Do watch this movie with your family to make them realise that true love has no age and it never gets old. 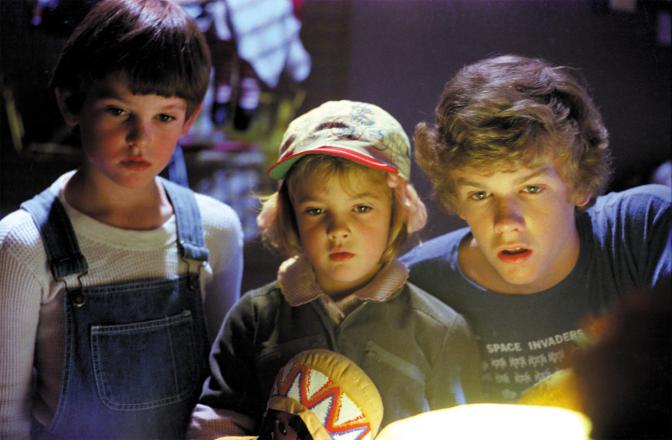 E.T. the Extra-Terrestrial is an American science fiction fantasy movie that tells the story of a lonely boy who befriends an alien and helps the stranded being to escape the Earth and return to his planet. It’s a beautiful movie that teaches the lessons of true friendship and helping others. Moreover, the movie is also regarded as one of the greatest films of all time. This American Christmas comedy movie, Home Alone will take you on a laughter ride that you will never forget in your life. The movie revolves around when an 8-year-old boy, accidently left home alone by his family, tries to protect his home from two would-be burglars. The movie is full of gags and funny pranks that will surely put a big smile on the faces of your family members. It is one of the funniest Hollywood family movies of all time. 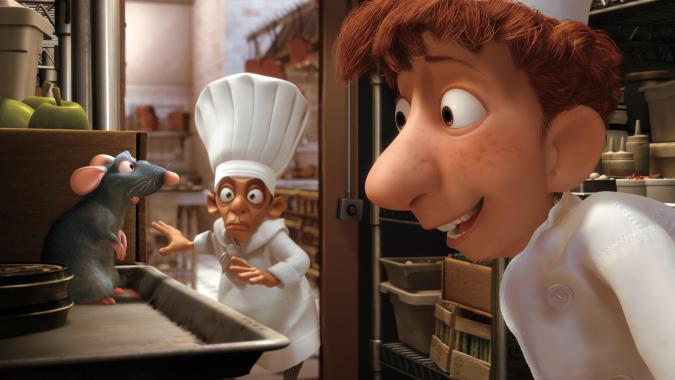 Another American animated comedy movie, Ratatouille is the story of a rat who is passionate about cooking and forms an alliance with a restaurant’s garbage boy to fulfil his dream of becoming a chef. The movie has a decent storyline and it is surely one of the best Hollywood family movies of all time. It tells us that we can achieve anything if we have the vision and will to do so. Toy Story is the first-ever feature-length computer animated movie and one of the highly appreciated animated movie that brings the innovation required in that area. The series tells the story of some toy figures and their tale of adventure. If you are planning to watch two or three Hollywood family movies, then we recommend watching all the part of the series with your family. 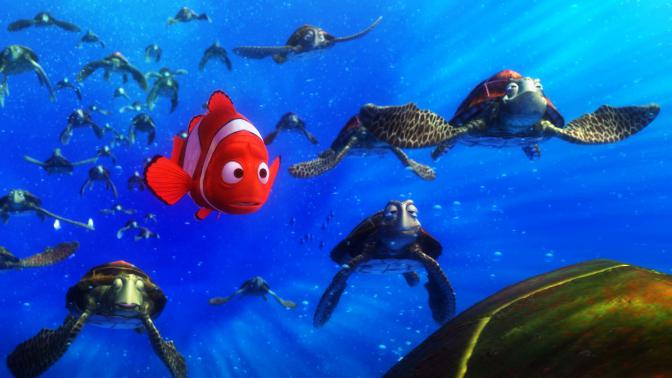 Finding Nemo is an Oscar-winning animated comedy-drama movie that tells the story of a clownfish who, along with regal blue tang Dowry starts searching for his abducted son Nemo and the risks, adventure that follows. It is one of the highest rated animated movies of all time. Following the success, a sequel named Finding Dory was also released last year which is also as good as the original movie. 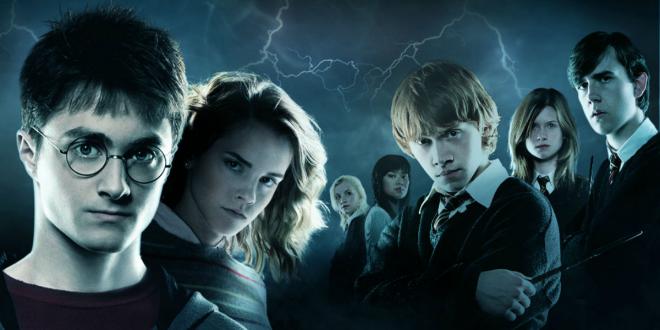 You can say that we have kept the best for the last. If your family doesn’t have small kids, then you must consider watching this movie series. Harry Potter is a British-American movie series that tells the story of an orphaned son of two powerful wizards and his friends, who help him to discover the truth about his parents’ mysterious deaths and take revenge from the murderer. This movie series is a marathon with total 8 instalments and we bet, once you start to watch the movie, you won’t be able to leave the movie series mid-way.