India is one of the fast growing economies in the world. Over the past few years, the social and economic development have seen a massive growth. Indian citizens no longer hold themselves to live their native cities, instead, they look for better opportunities and always try to settle in best cities to live in India. So, here we are with another list to help you in your decision, we present you a list of top 10 best cities to live in India. 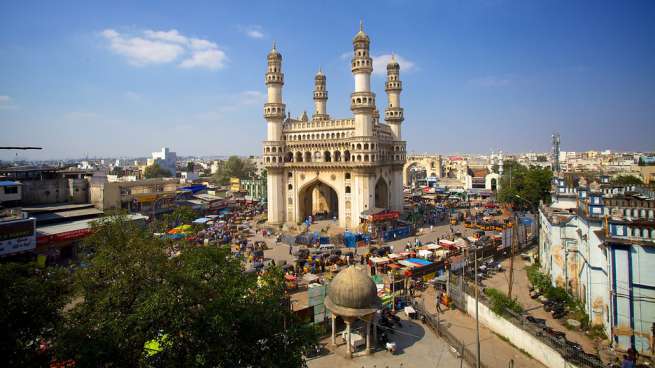 Located in the southern part of Telangana, Hyderabad is the fourth most populous city in India. Hyderabad was originally known as a pearl and diamond trading centre and is often referred as the City of Pearls. Over the years, Hyderabad has several times topped the list of best cities to live in India. The city is also emerging as a promising IT hub and has some of the top international schools and top-class airport. If you don’t want to leave your adventurous life, then Pune is the place for you. One of the safest and most developed cities in India, Pune is also a bliss for job seekers. It is one of the fastest growing IT hubs in India(after Bangalore). Apart from living standards and job opportunities, Pune also gives you an opportunity to live a peaceful life. With so many weekend getaways near the city, it will always keep the adventure in you alive. Also, if you visit the city, you will definitely fall in love with its climate.

Related: 10 Reasons Why Pune Is The Best City In India To Live In. 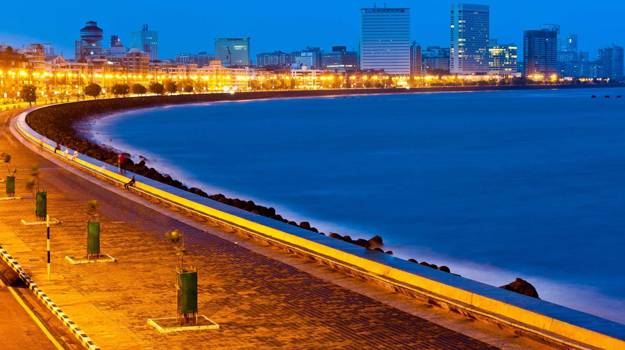 The Indian city that never sleeps, a land of opportunities and the financial capital of India, Mumbai will make you fall in love with it. It is the most populous city in India and often named among the best cities to live in India. The city also has all facilities for your entertainment as it houses the Indian entertainment industry(Bollywood & Hindi TV industry). The city also a higher standard of living that attracts migrants from all over the country. Over the years, the one city that has shown tremendous growth in development is the capital of Tamil Nadu, Chennai. It is the sixth-largest city in India and is among the most visited Indian cities by foreigners. Chennai is often referred as “The Detroit of India” because it houses more than one-third of India’s automobile industry. Institute of Competitiveness named Chennai most livable city in India. 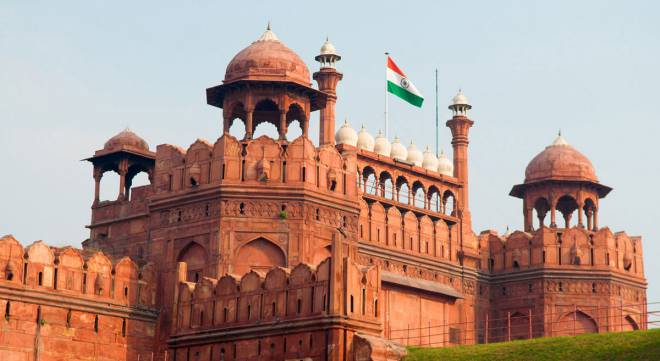 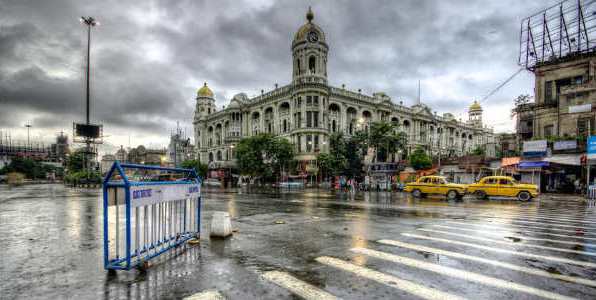 Kolkata is the capital of West Bengal and is the principal commercial, cultural and educational centre of East India. The city has a rich history in arts and drama, making it one of the best cities to live in India for all the art lovers. In the recent years, it has developed as a major business centre in the East India; thus providing job opportunities to the local youth. Kolkata is also home to several industrial units including private and public corporations. 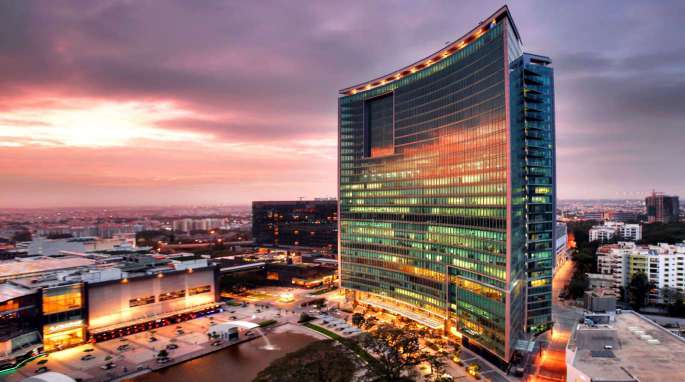 The fastest growing IT hub of India, the capital of Karnataka, Bangalore is the third most populous city in India. It is often cited as the ‘Silicon Valley of India‘ or ‘IT capital of India‘. If you want your life and career to move faster, then you should move to this youth-oriented Indian city. The city is home to major educational and research centres in India. Bangalore is also one of the fastest developing cities in India.

A beautiful city, Chandigarh is the capital of Haryana and Punjab. It is one of the early planned cities in India and is globally known for its architecture and urban design. In 2015, BBC named Chandigarh as one of the perfect cities of the world. It also offers all the modern-day facilities and high standard of living, making it one of the best cities to live in India. Chandigarh was also ranked as the Happiest city in India. 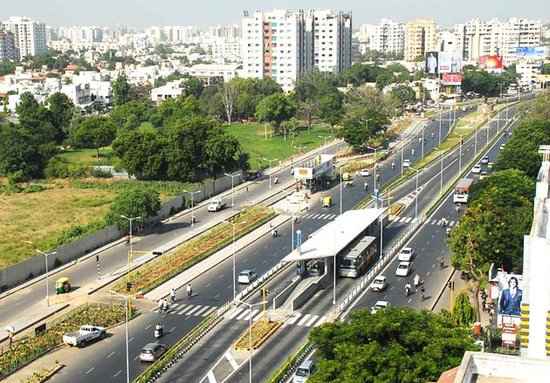 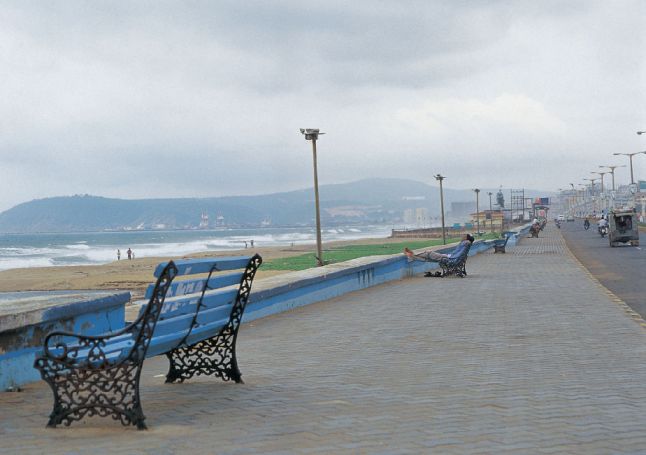 Visakhapatnam is the largest city in Andhra Pradesh and the 14th largest city in India. The city is the principal commercial hub of the state and houses big industries from sectors like minerals, tourism, fishing and IT. It also ranked as one of the cleanest cities in India in the government’s Swachhta Sarvekshan rankings. Undoubtedly, it is one of the best cities in India to live in.

Don’t miss: Top 15 Best Cities In The World To Live In.

Do let us know which one of these top 10 best cities to live in India is your favourite one? Also, if you liked the above beautiful cities, share this post with your friends and loved ones.