After our famous list of top 10 most beautiful women, we are here with yet another list of top 10 most beautiful older women in the world. All the women listed below are in their 50s or even older. These beautiful older women will make you rethink the concept of getting older. These god-gifted women have been the epitome of beauty for so long as it seems that the time has not corroded their beauty that much.

While most of the old women in their 50s and 60s experience dramatic changes in their face and body; like dullness and wrinkles on their face, yet the below listed old women have aged so gracefully that it seems like they possess some great genetic or superpowers. Let’s have a look at these top 10 most beautiful older women in the world. 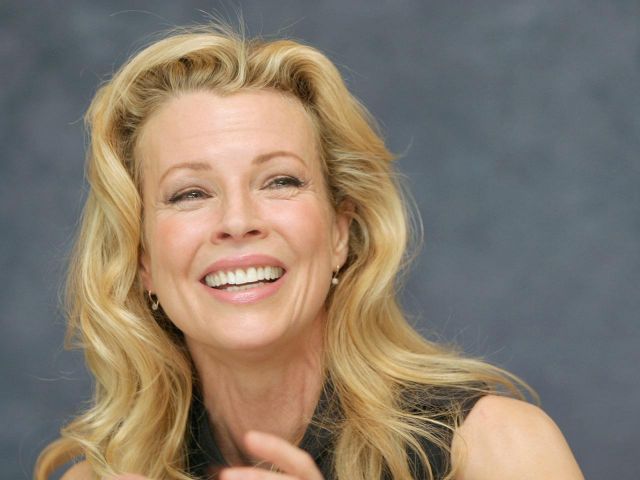 The 63-year-old Kim Basinger is an American actress and former fashion world. Kim is not only famous for her beautiful face but she is also a very talented actress. Having won numerous awards that also include Golden Globe for Best Supporting Actress, she is one of the most recognised actresses in the Hollywood. She is still actively working in movies and is considered as one of the most beautiful older women in the world. 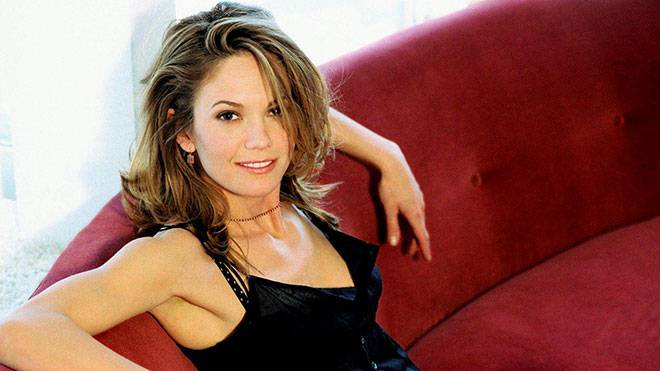 Well, we think no can forget Diane Lane’s role in the hot movie Unfaithful. The epitome of hotness and seduction Diane Lane is a popular American actress. Lane was considered as the s*x symbol of her generation and we can’t agree more. The 52-year-old actress still acts in the movie and will be seen in the Justice League movie. Throughout her career, she has acted in numerous sensual movies. 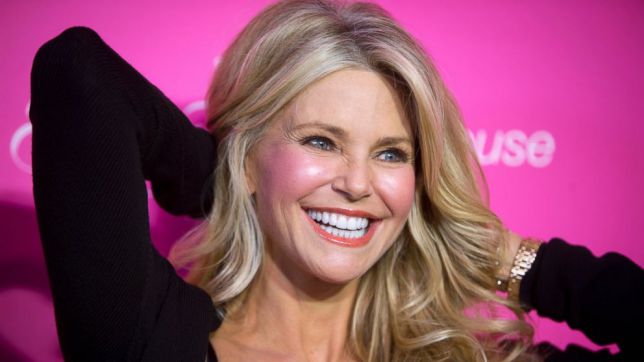 One of the most successful American models of all time, Christie Brinkley takes the 8th spot on our list of top 10 most beautiful older women in the world. Christie has worked for more than three decades in the fashion industry. She has also worked as an illustrator, television personality, writer and activist. Famous magazines like Playboy, Men’s Health have consistently ranked her as the Hottest Women in the World. 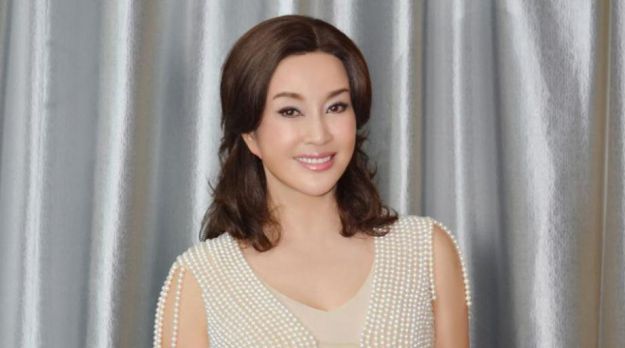 Rub your eyes because you aren’t to going to believe that the woman in the picture is a 61-year-old Chinese actress. Liu Xiaoqing was one of the leading actresses in China in the 1980s and she still appears in the Chinese movies. Liu is also a businesswoman and one of the richest women in China. We think it is needless to say that she is one of the most beautiful older women that the world has ever seen. 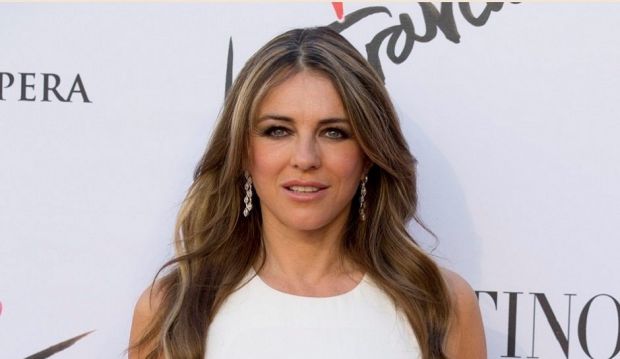 Elizabeth Hurley is an English actress and model who looks so stunning and beautiful that she is guaranteed to make you weak in the knees. Her role in the movie Bedazzled registered her as one of the hottest villains of all time. Despite being a 51-year-old actress, she still looks like a woman in her 30s. Hurley’s beauty knows no boundary as she makes her way to this list of top 10 most beautiful older women in the world. 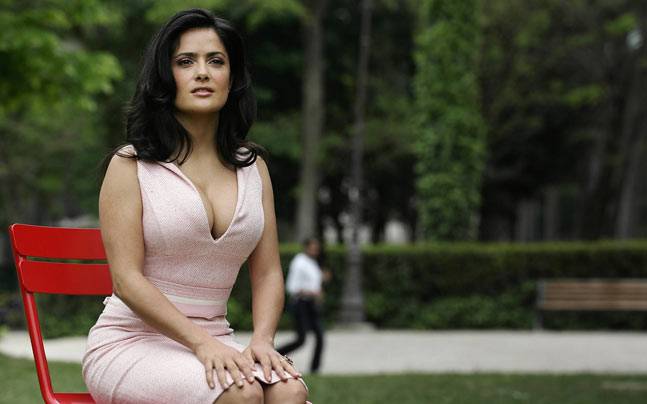 One of the hottest Mexican women of all time, Salma Hayek is an actress and a former model. The 50-year-old Hayek has appeared in a lot of movies in her career and won numerous awards for her acting skills. In 2007, she topped a poll to be the Sexiest Celebrity in the world. Apart from movies, Hayek has also appeared in a lot of TV shows. Undoubtedly, she is one of the most beautiful older women in the world. 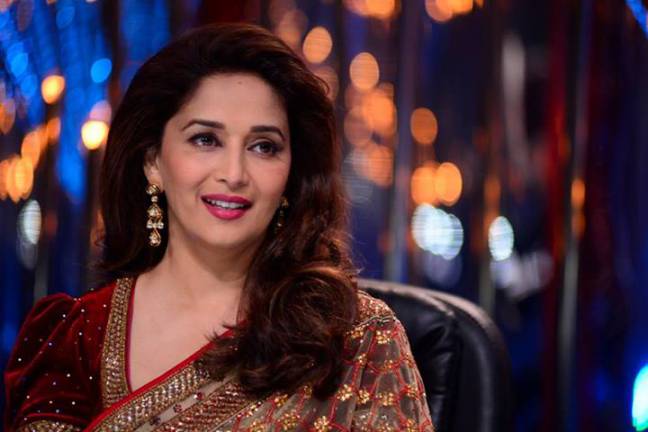 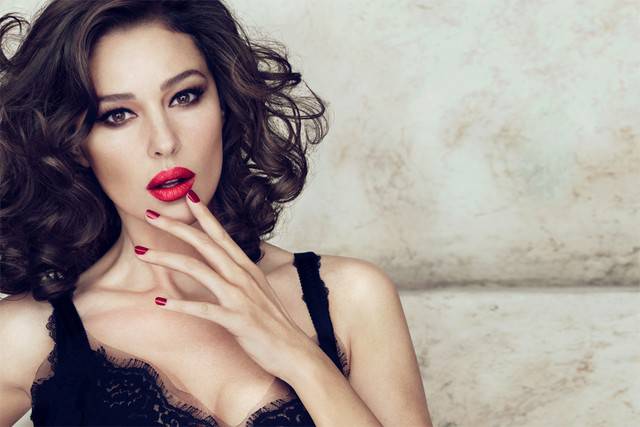 Despite being 52-year-old, Monica Bellucci can still make your heart skip a beat. She is an Italian actress and a fashion model. In 2003, Men’s Health also named her one of the 100 Hottest Women of All-Time” and AskMen named her the Most Desirable Woman in 2002. Monica is still considered as an Italian s*x symbol. Over a span of her three-decade-long career, she has worked with almost all the fashion brands in the world. 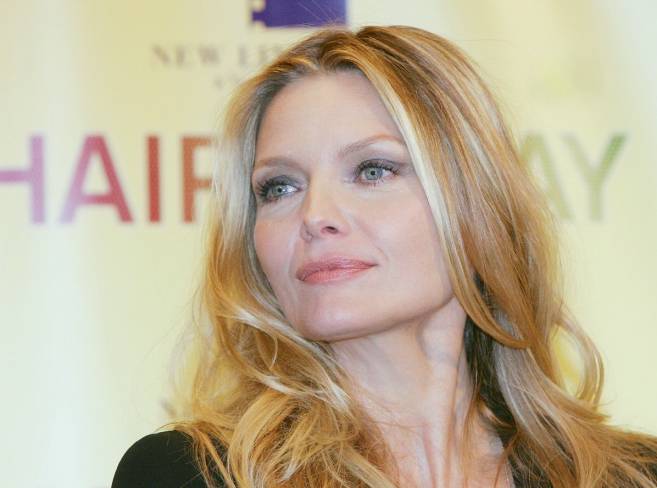 Michelle Pfeiffer is a famous American actress and producer who is best known for her roles in movies like Batman Returns, Dangerous Minds and Hairspray. Pfeiffer is considered as a timeless beauty and one of the most beautiful older women in the world. She appeared in People Magazine’s “Most Beautiful” list for a record six times in a decade. Pfeiffer is a powerful combination of beauty and talent.

It’s time to meet the woman for whom time seems to have stopped and she is none other than Sharon Stone. The 59-year-old American actress shook the entire film industry with her seductive role in the movie Basic Instinct. Sharon has won numerous awards and recognitions in her career. After the Basic Instinct, People Magazine listed her as one of the 50 Most Beautiful People in the world. Also, in 1995, Empire chose her as one of the 100 Sexiest Stars in the film history.

Do let us know which one of these top 10 most beautiful old women you like the most? Also, if you want to praise their timeless beauty, share this post with your loved ones.

10 Of The Coolest Business Cards That You’ll Ever See

Drinking This Magical Drink Will Help You Loose Belly Fat In...

17 Gautam Buddha Quotes That You Should Implement In Your Life