Indian women are famous in every corner of the world for their beautiful features. No doubt, they are among the most beautiful women in the world. Most of the beautiful Indian women have features like black hair and beautiful eyes that go perfectly with their hourglass figure. They are usually a little plump but that’s what men love about them. A common misconception is that the brown women can’t look beautiful with that skin tone but the reality is that their skin tone is the most attractive feature of the Indian women. 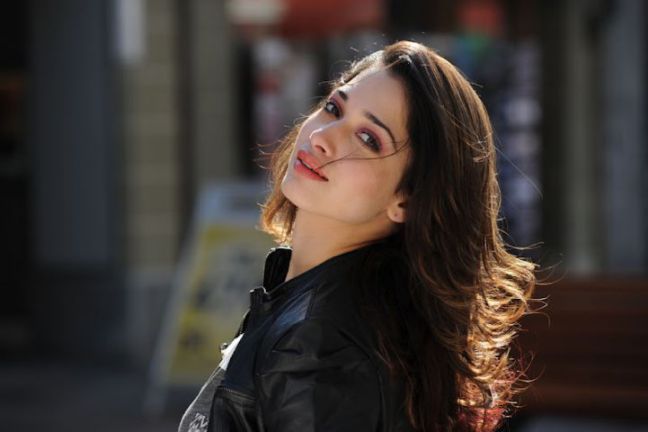 Tamannaah made her acting debut in a Bollywood movie but over the years, she has shifted her focus towards the South Indian film industry and has established herself as a leading lady in Telugu and Tamil films. You may not know but earlier this year, Tamannaah was voted as the Most beautiful Indian women in a poll conducted by an International magazine. She is often cited as one of the most beautiful South Indian actresses. 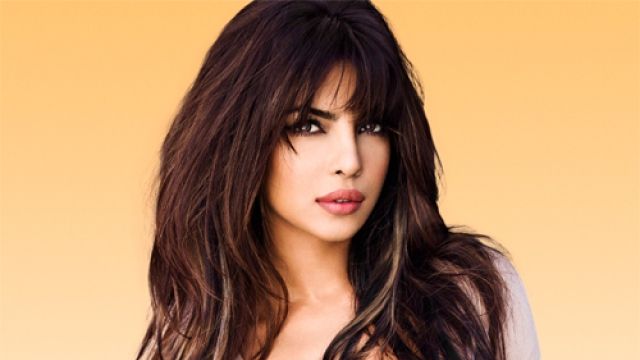 We guess this name needs no recognition. Priyanka Chopra is a multi-talented woman, mostly recognised as an Indian actress. Lately, she has started working in Hollywood and has become worldwide popular because of the same. A countless number of times she has been voted as the s*xiest woman in the world. Moreover, Chopra is also considered as one of the most beautiful Indian women the world has ever seen. 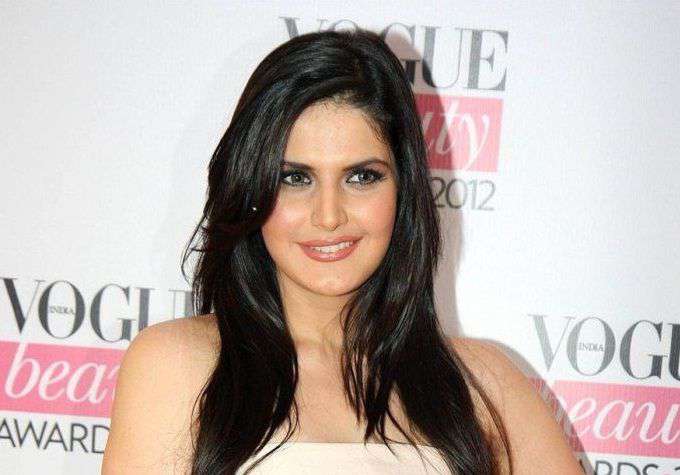 Zarine Khan might not be considered as the top Bollywood actress but her beauty will surely amaze you. We all know the incredible weight loss journey of this beautiful woman and we can see its result today. With a little pump body(which is considered as a trademark of Indian beauty), Khan has become one of the most desirable women in India. As of now, she’s struggling to find success in the entertainment industry.

One of the bold actresses in the Indian film industry that primarily works in Telugu industry, Ileana D’Cruz is the epitome of hotness. Over the years, she has started working in the Bollywood, thus, making fans all over the India. Her skin tone and shining hair are some of her features that make her one of the most beautiful Indian women. D’Cruz has managed to rule over the hearts of Indian men for so long. 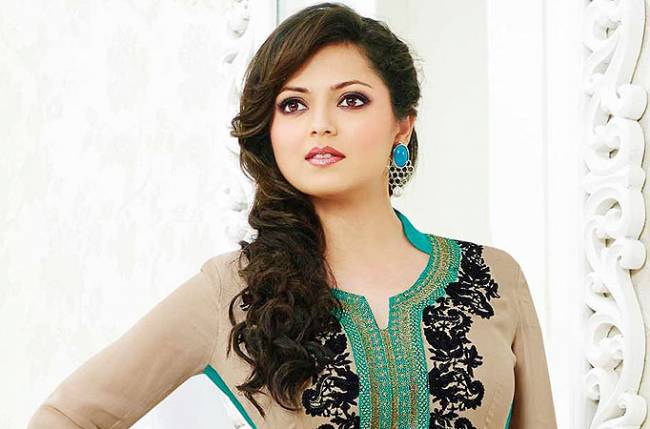 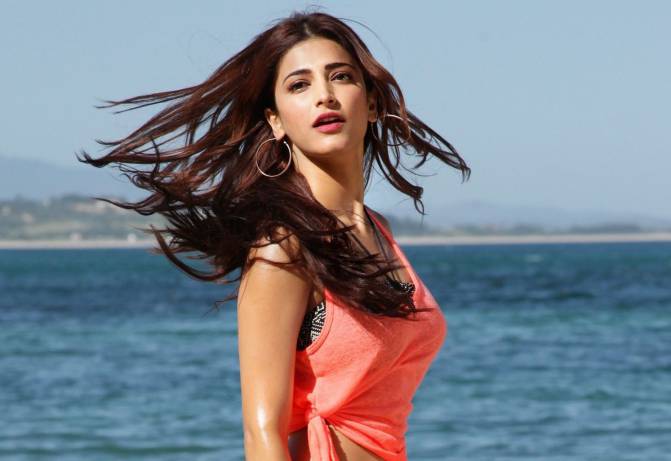 Shruti Hassan is undoubtedly the most beautiful South Indian actress of all time. Although she hasn’t seen much success in the Bollywood but her career in the South Indian movies is on a rise. Numerous online polls(including a poll by Times of India), she has been voted as the most popular actress in South India. Apart from acting, she also made a stint in the singing world for which she has earned a Filmfare award. 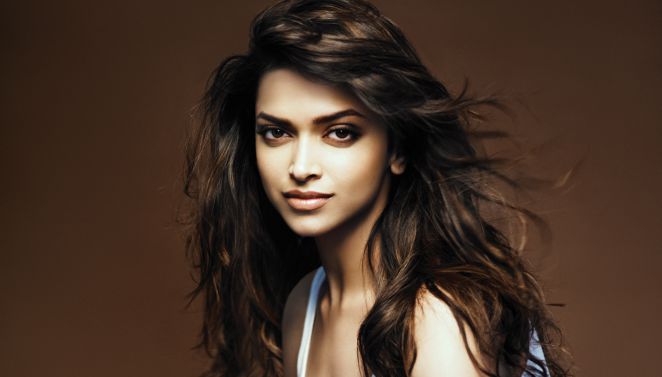 Deepika Padukone is the reigning queen of Bollywood and also, the highest paid Bollywood actress. She is considered as an Indian fashion icon and one of the most beautiful Indian women of the current generation. Over the years, Padukone has established herself as one of the finest Indian actresses and her popularity is unmatched. She is the first love of Indian media as she continuously appears in news for her bold statements and her personal life. 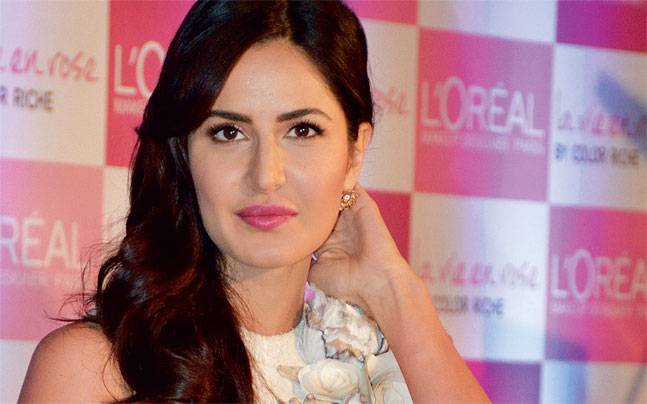 Although, Katrina Kaif is not an Indian citizen but for more than a decade, she’s working in the Bollywood and is considered as the most beautiful Indian actress. Her flawless beauty and all natural look will make you realise what true beauty is. Kaif is undoubtedly the most beautiful Indian women and the queen of millions of hearts in India as well as abroad. She was named as the World’s S*xiest Woman by FHM India for five years in a row, 2008 to 2013. 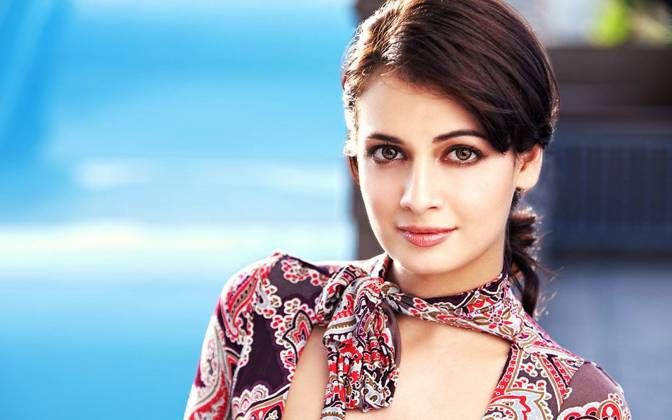 Dia Mirza’s Bollywood career didn’t take off much but her unmatched beauty surely makes her one of the most beautiful Indian women. She is also known for her social work and her production house. Mirza is also a former beauty queen, having won the Miss Asia Pacific 2000. She is the first ever artist ambassador for Save The Children India. 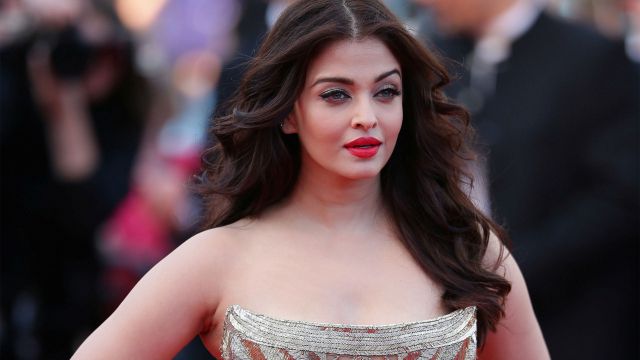 Here comes the woman whose beauty can’t be expressed in words. Aishwarya Rai Bachchan has been the epitome of Indian beauty for so long. Needless to mention that this Bollywood actress has been voted as the most beautiful women in the world for a countless number of times. Rai possess one of the most beautiful eyes in the world and it often considered as the Indian fashion icon in the global entertainment industry.

So, which of these beautiful Indian women are your absolute favourite? Also, let us know if you think any other Indian women deserves a place on this list.

Is It Expensive To Live In Chicago

These Features Are Going to Be In Demand In Fall 2020

Things You Should Know Before You Get Started In Voice Acting

Picking the Right Set of Study Resources Including Practice Tests for...