Recently, we have seen the transition of Marathi Cinema from being a traditional film industry to a bold one. All thanks to the beautiful Marathi actresses that have shunned their traditional avatar and are no longer afraid to stand shoulder to shoulder with the world cinema. Marathi actresses have shown that they are the hottest actresses among other regional Indian actresses. With bold actresses like Radhika Apte and Sai Tamhankar, Marathi cinema is never the same old traditional cinema. 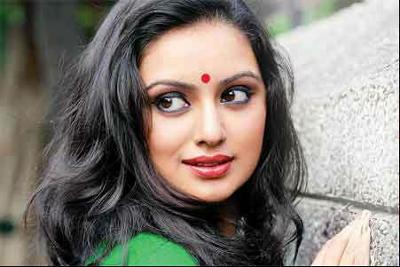 Shruti Marathe is a Marathi actress who was born in Pune. She has made her Marathi film debut in the year 2008 and since, then she has starred in a couple of Marathi as well as Tamil movies. Shruti is a very talented actress and she makes sure that her onscreen presence is felt. She is one of the most beautiful Marathi actresses and her sex appeal will make you her die-hard fan. 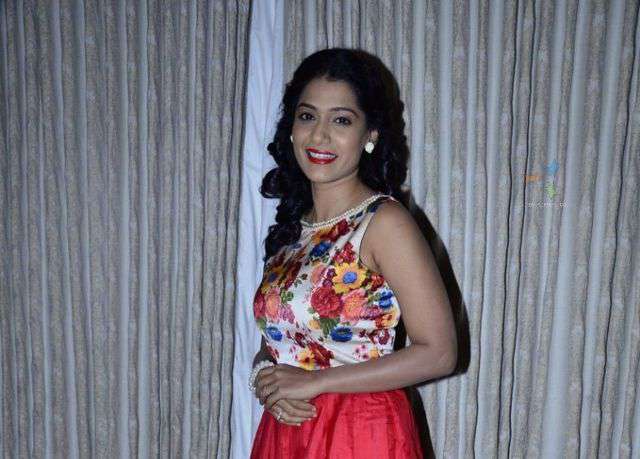 A very renowned Marathi actress, Urmila Kanitkar who is known for her beauty and simplicity. Apart from being a talented actress, she is also a trained classical dancer. Urmila’s dusky looks make her look sexier on the silver screen and that’s the reason she’s a sensation all over the Maharashtra. Apart from acting in movies, she has also worked in few Marathi TV serials. 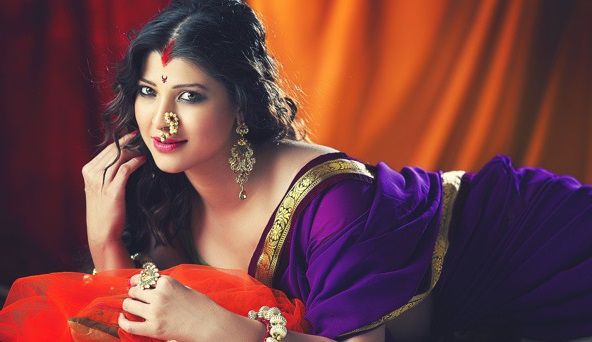 Tejaswini Pandit has been in the Marathi film and TV industry for over a decade now. She’s not like the typical skinny models and Marathi actresses. Tejaswini has the curves to make all men fell in love with her. Her looks will remind you of a typical Indian woman that we usually see in our lives. Her hotness can’t be described in words and can only be felt when she comes onscreen. A Maharashtrian model-turned actor, Pallavi Subhash is one of the hottest models that came from the Marathi glamour world. She has worked in a couple of Marathi serials before finally entering the Hindi television serials. Because of her modelling background, Pallavi has maintained herself and still looks hotter than other TV actresses. She has also worked in many famous advertisement campaigns. 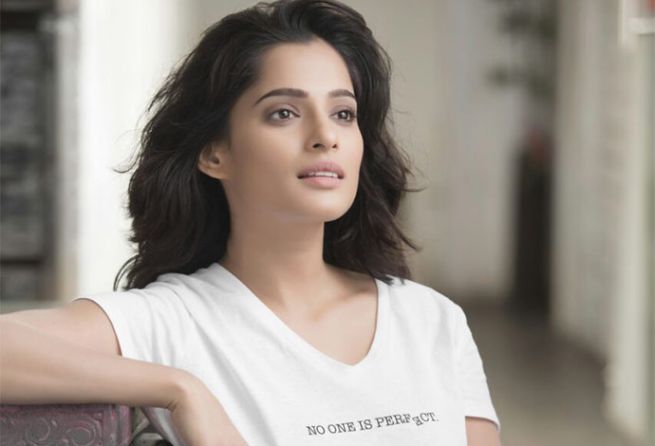 Priya Bapat is one of the most talented actresses of Marathi film industry. You may have seen her in cameo roles in Bollywood movies like Munna Bhai M.B.B.S and Lage Raho Munna Bhai. She’s slim, tall and has everything that makes her look hot on the silver screen. Priya also performs in theaters for enhancing her acting skills. 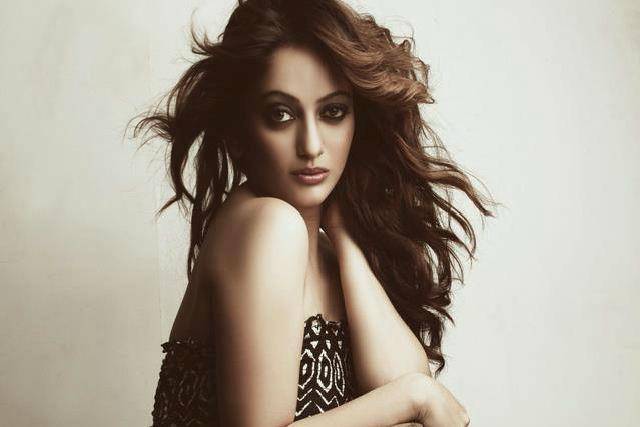 Born in Pune, Manasi Naik is a beautiful Marathi actress. Although she has worked in only a few Marathi movies but she has managed to left an everlasting impression on the audience, mainly because of her beautiful eyes. Undoubtedly, she is one of the sexiest and the hottest actresses of the Marathi entertainment industry. 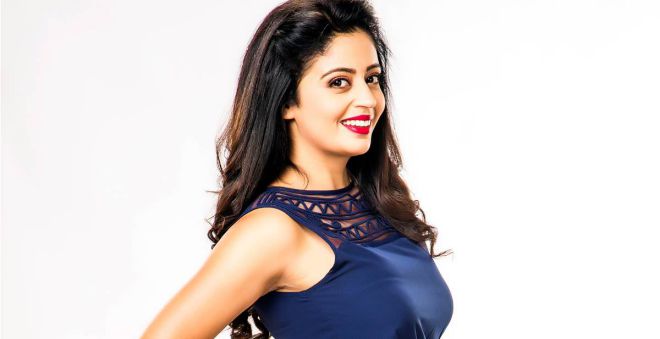 Neha Pendse made her TV debut with Zee Marathi’s Bhagyalakshami. She has been in the entertainment industry for well over two decades now. Neha Pendse’s acting is not only limited to Marathi film industry but she has also worked in Tamil, Telugu, Malayalam and Hindi film. She’s one of the hottest Marathi actresses that has worked in so many regional cinemas all over the country. 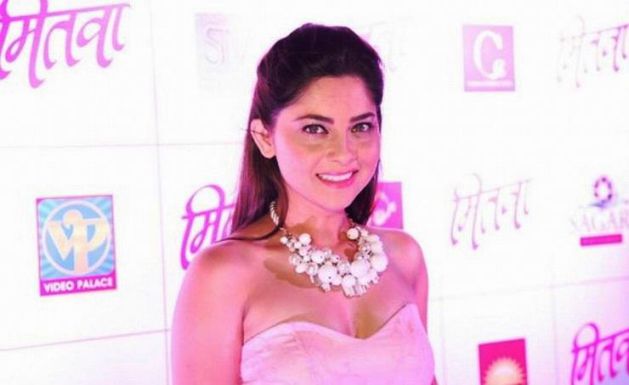 The epitome of Maharashtrian beauty, Sonalee Kulkarni has worked in both Marathi and Bollywood movies. She started her career as a model and later shifted her focus towards movies. Sonalee is one of the versatile actresses that rule the Marathi cinema. Apart from acting, she is also famous for her unmatched beauty and hotness. 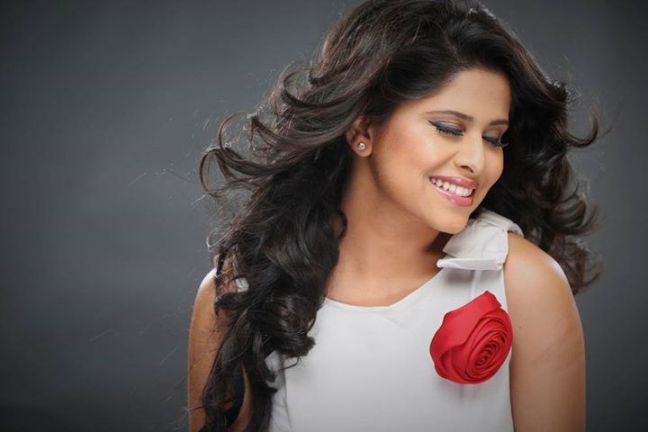 An actress who redefined boldness in the Marathi cinema, Sai Tamhankar will remind you of a typical Marathi woman. Sai is one of the few actresses that accepted the change in cinema with open arms and was never afraid to do bold scenes on screen. If you have seen her intimate scenes in the movie Hunterrr, you will realise that why are we talking about her hotness so much? 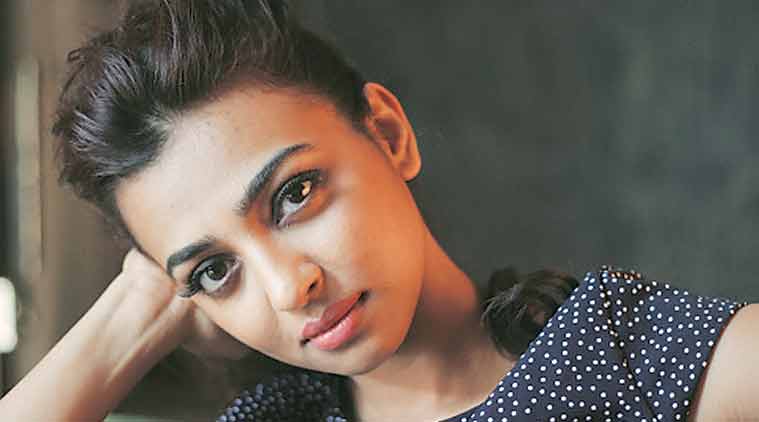 Here comes the most beautiful and the sexiest Marathi actress of all time, Radhika Apte. Hailing from Pune, she is one of the hottest Marathi actresses that you will ever see on the big screen. Her dusky skin colour compliments her hotness and beauty. Radhika has also worked in the Bollywood and has received wide appreciation for her acting. She’s also famous for her bold avatar in her movies.

Do let us know which one of these hot Marathi actresses is your favourite one? If you liked this post, do share this post with your friends and loved ones.

10 Funny And Hilarious Ebay Fails That Will Tickle Your Funny...

Top 10 Tallest Women That Ever Lived In The History Of...

10 Comic Strips That Depicts The Difference Between Heart And Brain