French women are elegant, stylish and above all, they are one of the most beautiful women in the world. We already know that actors from France are considered as one of the finest actors in the world but do you know, they are also considered as one of the most elegant ones? You must have seen beautiful French women like Eva Green and Marion Cotillard on the silver screen and you must have praised their beauty but do you know they are the gift of France to the world cinema? Not only them, there are a plenty of beautiful women from France that are ruling the glamour world. 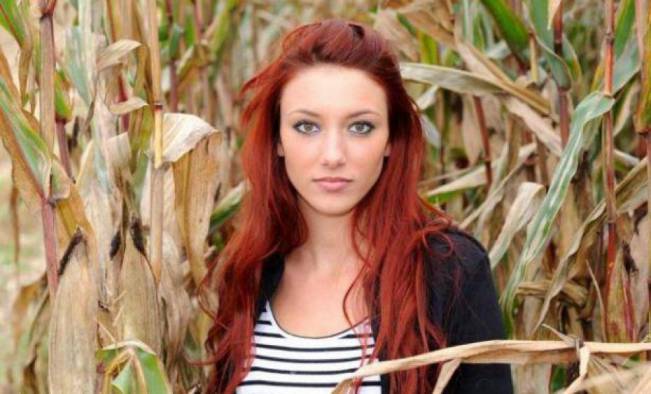 The former Miss Haut-Rhin 2011, Miss Alsace 2011 and Miss France 2012, Delphine Wespiser is a French model, TV presenter and politician. The 25-year-old beauty queen has achieved everything at such a young age that she has nothing left to prove. Wespiser has also appeared in a number of TV series and music videos. Undoubtedly, she is one of the most beautiful French women of the current generation. 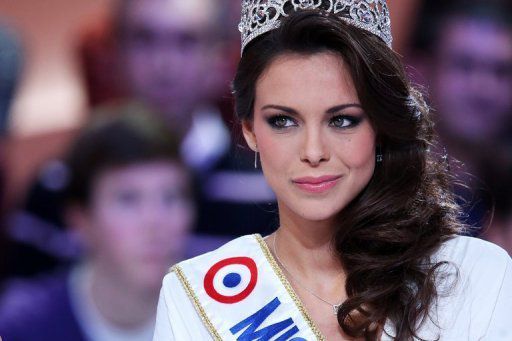 Marine Lorphelin is a French model and the former Miss France 2013. She was the first runner-up at Miss World 2013 where she represented her country. Her brown hair colour and green eyes are the deadliest assets that a woman can ever possess. The beauty queen is often cited as one of the most beautiful women of the current generation.

Alizée is a French singer and dancer. Throughout her career, she has given many hit songs that have been on the top of the record charts. In 2010 and 2011, she was voted as the Second S*xiest Woman by the readers of French edition of FHM magazine. Alizée is also one of the most influential female artists in France. 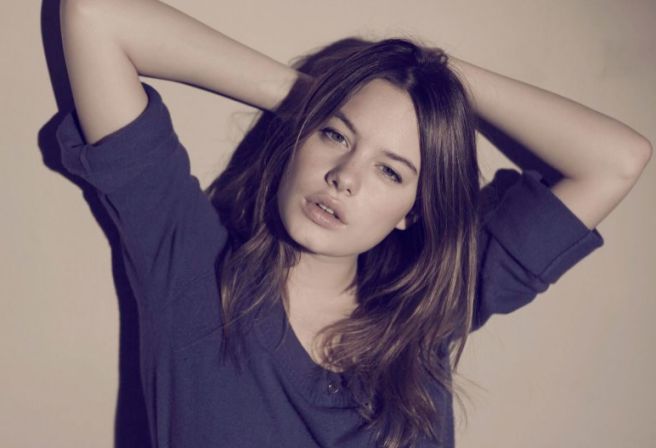 Taking the seventh spot on our list of top 10 most beautiful French women is none other than Camille Rowe. She is a French-American model and actress who was born in the land of love, Paris. Over the years, she has featured in famous magazines like Vogue Pris, Elle and Marie Claire. Playboy magazine named her as the Playboy Playmate for the month of April 2016.

There is no denying the fact that Adèle Exarchopoulos is one of the most beautiful French women of here generation. She is a French actress and is known for her leading role in the movie Blue Is the Warmest Colour. The 23-year-old actress has been praised for her acting skills worldwide and has become the youngest artist ever to be awarded the Palme d’Or at the Cannes Film Festival.

Just like Adèle, Léa Seydoux also played the lead role in the movie Blue Is the Warmest Colour and gained worldwide recognition for the same. You may have seen this French actress playing the Bond girl in the James Bond movie Spectre. Apart from that, Seydoux has appeared in a number of Hollywood movies and is considered as one of the finest French actresses in the world. 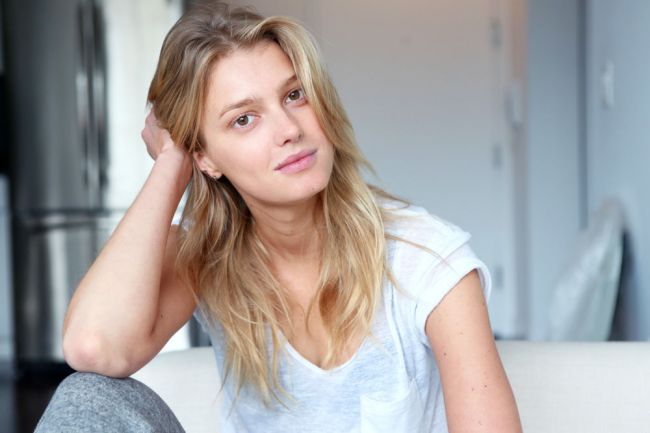 Sigrid Agren is a famous French model. Throughout her career, she has worked with famous fashion brands like Calvin Klein, Ralph Lauren and Rodarte. For 2009 spring season, she was the face of Prada and Armani Jeans. She is considered as one of the highest earning French models and also, cited as one of the most beautiful French women by the local media. 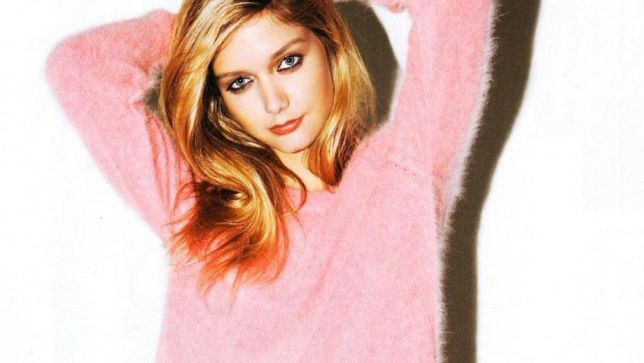 For all of those who know Mathilde Frachon must also know that she is a French fashion model who is best-known for her beautiful bluish-green eyes. Having an elegant look and a toned body, she has become the first choice of many fashion brands including Vogue, Marie Claire and Armani. Frachon, without any doubt, is one of the most beautiful French women in the world. 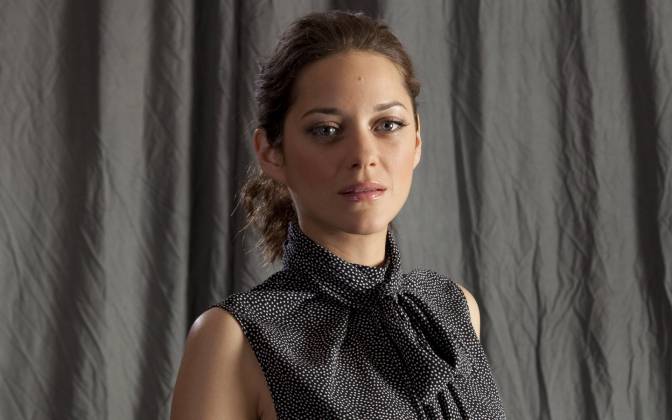 One of the most talented French actresses, Marion Cotillard is an actress, singer, musician and spokesperson. The multi-talented woman is considered as the finest French actress working in Hollywood. Apart from her talent, she is also one of the cutest actresses in the world. Cotillard has also been one of the highest paid actresses in France. The 41-year-old actress is still working in movies as well as TV series.

Looks like Eva Green was destined to top this list of most beautiful French women. She is a French actress and model who got worldwide recognition for her bold role in the movie The Dreamers. Since then, she has appeared in a number of movies including the James Bond film Casino Royale where she portrayed Bond girl. In 2007, Empire magazine voted Green as the Sixth S*xiest MovieStar of all time. Apart from that, she has been voted as one of the most beautiful Jewish women in the world.

We know that these beautiful French women have already conquered your heart. But, before you dream about them, let us know which one of these hot women you like the most?