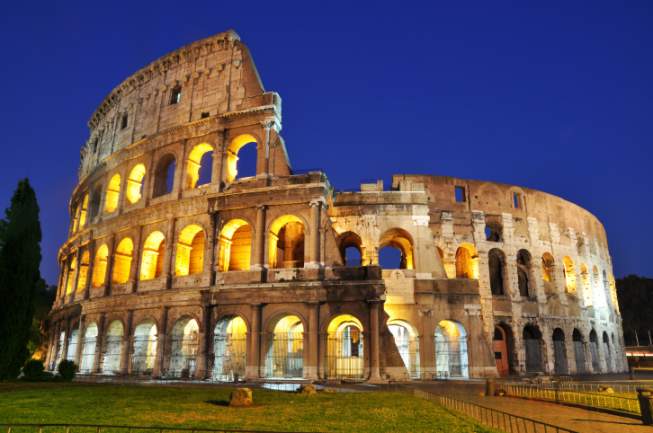 Colosseum is an oval amphitheatre situated in Rome, Italy. The construction of Colosseum was completed around 80 AD and it could hold 50,000-80,000 spectators as per the estimations. The building has become an iconic symbol of the permanence of Rome. Although the building has been partially ruined mainly because of the earthquakes, fire and stone-robbers, but it still stands at the heart of the city with its full pride and glory. 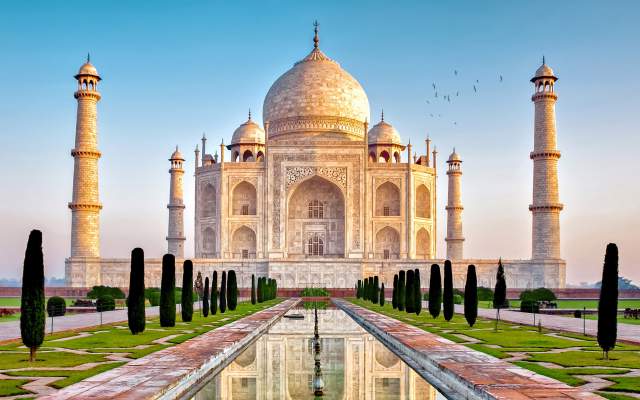 The Taj Mahal is an ivory-white marble mausoleum situated near the south bank of Yamuna river in Agra, India. The Taj Mahal is a symbol of love made by an emperor in loving memory of his queen and it is also one of the Seven Wonders Of the World. Construction of the building was completed in 1643 while work on other phases continued for another 10 years. The Taj Mahal was designated as a UNESCO World Heritage Site in 1983 and it is one of the universally famous buildings that shows the rich history of world’s heritage. 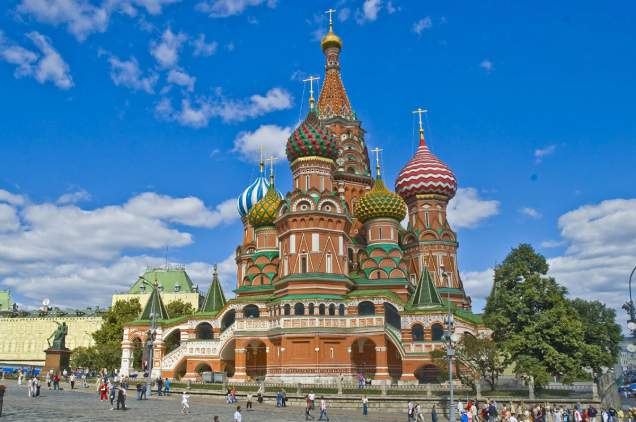 You may have seen this famous building in many mainstream movies, Saint Basil’s Cathedral is a church in the Red Square in Moscow, Russia. The construction of the building completed in 1961 as it became the city’s tallest building until the completion of the Ivan the Great Bell Tower in 1600. The original building along with a couple of small churches has become a world-famous landmark. 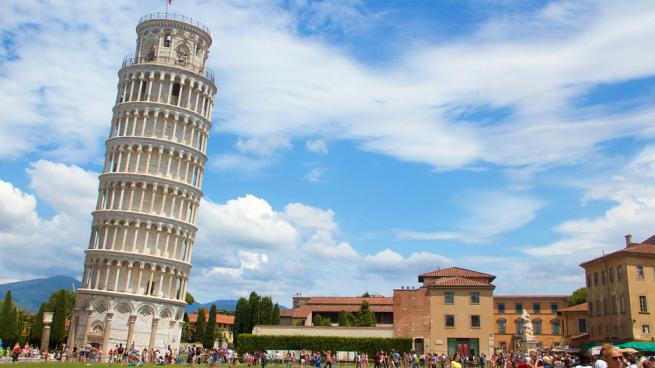 The Leaning Tower of Pisa is a freestanding bell tower of the cathedral of the Pisa, Italy. It is one of the most amazing buildings in the world. The tower’s construction completed in 1372 and the famous tower tilt’s began during construction, caused by a soft foundation on one side. The tilt increased in the decades as the tower now leans at about 3.99 degrees. The tower is also one of the world’s famous landmarks and people absolutely loves to click pictures infront of this leaning tower. Talking about the famous buildings, who can forget to name this megatall skyscraper, Burj Khalifa which is located in Dubai, UAE. It is the tallest structures in the world and the construction of this magnificent building completed in 2009. Burj Khalifa was built to gain international recognition for Dubai and after the construction of the building is over, it became a mammoth structure of mankind’s excellence in the field of architecture. 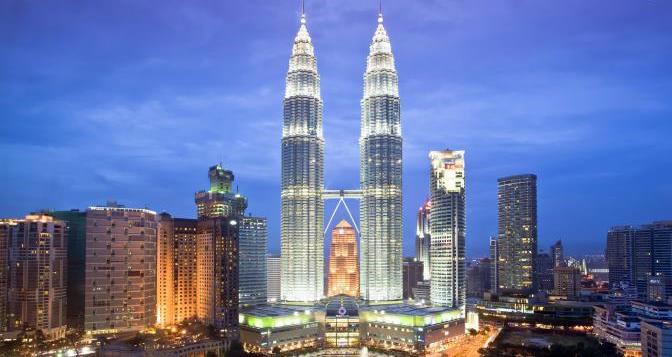 The Petronas Towers are twin skyscrapers in Kuala Lumpur, Malaysia. These towers were officially tallest buildings in the world from 1998 to 2004. These iconic twin towers are a landmark of the city.  The construction of the towers completed in 1993. Also, you may have seen this towers in numerous Hollywood flicks. One World Trade Center is the main building of the rebuilt World Trade Center that was destroyed in the September 11 attacks. It is located in Lower Manhattan, New York City. At present, it is one of the tallest buildings in the United States. The construction of the building was completed in 2013. This megastructure’s architect was David Childs, whose firm Skidmore, Owings & Merrill (SOM) also designed the Dubai’s Burj Khalifa and the Willis Tower. Buckingham Palace is the most famous residential building in the world and is also one of the most expensive houses in the world. It is located in Westminster, London and is a focal point for the British people at times of national rejoicing and mourning. The construction of this royal house was completed in 1850. Buckingham Palace became the principal royal residence in 1837 and since then, it has been the centre of state occasions and royal hospitality. 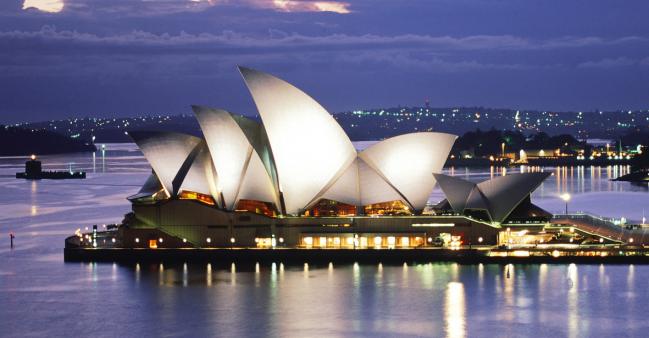 One of the most distinctive and famous buildings of the 20th century, Sydney Opera House is a multi-venue arts centre located in Sydney, Australia. The construction of this amazing building was completed in 1973. It is also one of the most visited attractions in Australia. The Sydney Opera House also became a UNESCO World Heritage Site in 2007. The building also came as a winner of an International Design Competition. Hagia Sophia is one of the most famous buildings in the world, located in Istanbul, Turkey. It is considered as the epitome of Byzantine architecture that has changed the history of architecture. This magnificent cathedral remained the World’s Largest Cathedral for nearly a thousand years. The building was first converted from a Cathedral to a Mosque and then, finally to a Museum in 1932.

Do let us know if you have ever visited any of these famous buildings? If you liked this post, share it with your friends and loved ones.