Today, we will not share a list of the hottest women or the hottest models in the world. Instead, we will be sharing a list of top 10 most adorable women in the world. We are sure that you have gone through enough lists of the beautiful women or hottest women in the world but this list is a little different because it ranks women from all around the world who are too adorable and cute. You may have seen many pretty women around you who are not insanely hot or incredibly beautiful but instead, those adorable women are so cute that they can make any men fall in love with them.

You may have seen many pretty women around you who are not insanely hot or incredibly beautiful but instead, those adorable women are so cute that they can make any men fall in love with them. To praise their unique beauty, we have made a list of top 10 most adorable women in the world. Check these pretty faces below. 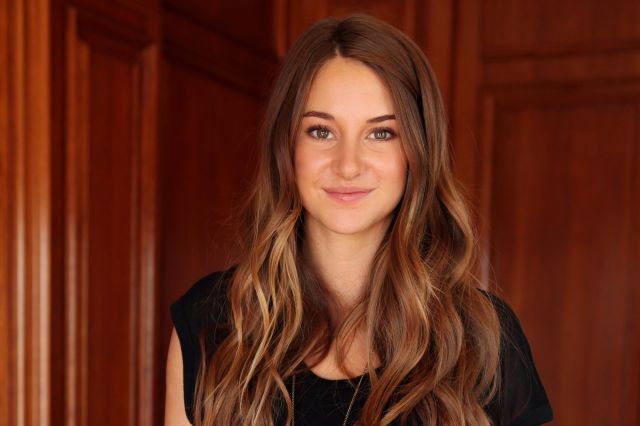 The American actress that made us cry with her performance in the heart-touching movie The Fault in Our Stars, Shailene Woodley is one of the most adorable women in the world. In the past few years, Woodley’s performance has made her one of the promising stars to be looked in the future.Quite frankly, she may not be the hottest Hollywood actress but she is so cute that you will fall in love with the adorable actress at the first sight. 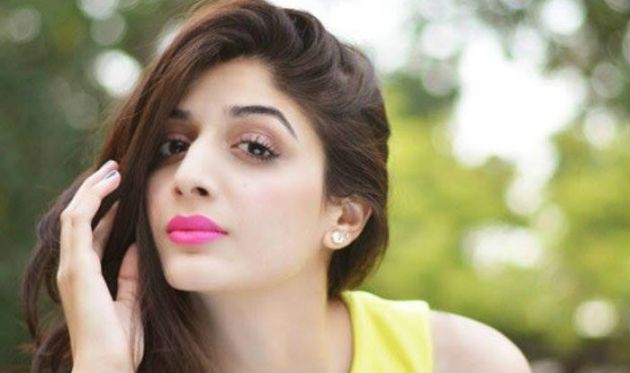 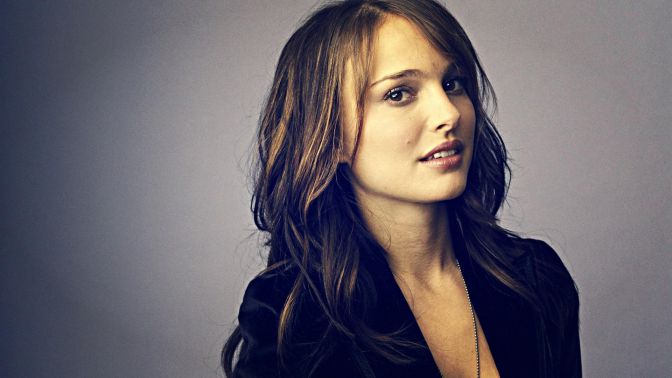 The Golden Globe and Academy Award winner, Natalie Portman is an actress, producer and director. Throughout her career, Portman has received numerous awards and recognitions. She looks too adorable and cute in her onscreen performances, especially in the romantic comedy movies. Over the years, Portman has established herself as one of the most successful Hollywood actresses of her generation. 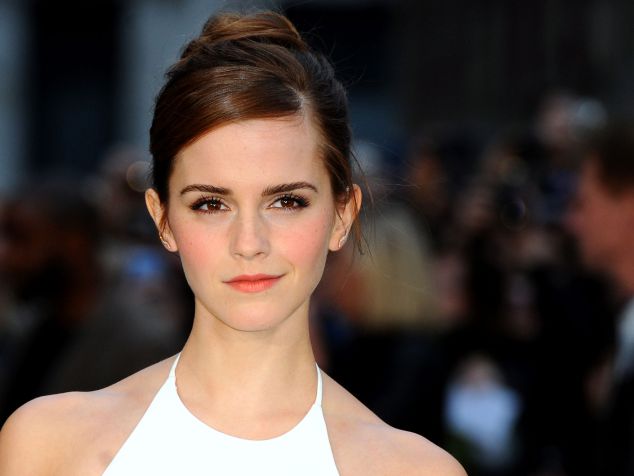 If you don’t remember this cute girl from the Harry Potter movie series, then you are probably living under a rock. Emma Watson, a British actor and model, is one of the highest-paid actresses in the world. Over the years, she has established herself as one of the finest actresses in the entertainment world. In 2015, Watson took the first spot in the AskMen’s Top 99 Outstanding Women. We think her cutest and the most adorable performance was in Harry Potter movie series in which she played the role of Hermione Granger. 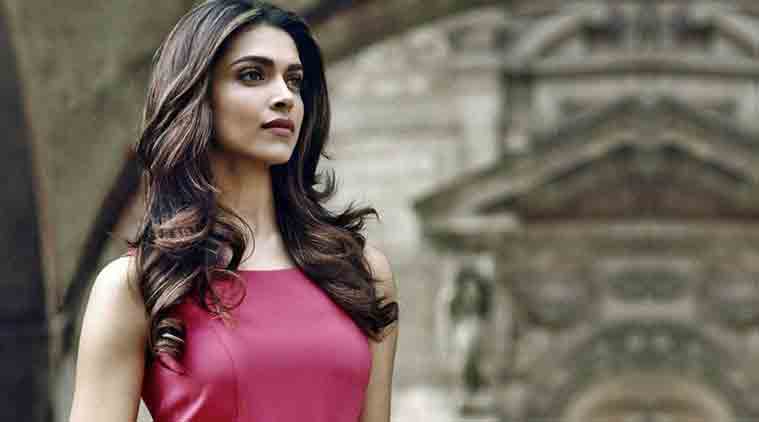 Deepika Padukone might be one of the hottest and most beautiful Bollywood actresses but when it comes to cuteness, she is not far behind. Padukone has a face and body to die for. She is the reigning queen of the Indian film industry and all thanks to her adorable and cute personality, she has become the favourite of Indian youth. Moreover, in 2016, she topped the Eastern Eyes’s list of S*xiest Asian Women. 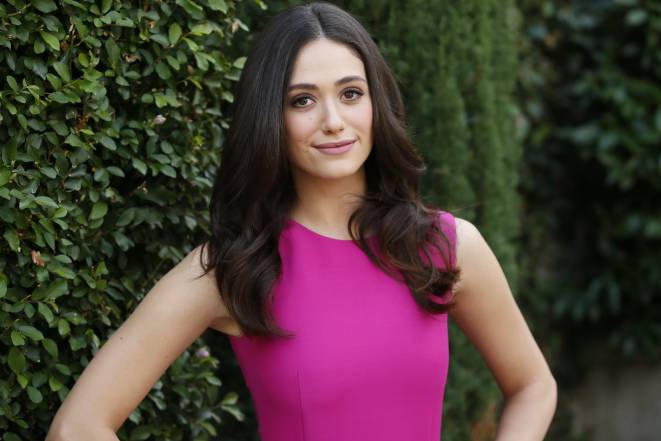 Emmy Rossum is an American actress who is best known for role in the television series Shameless. Due to her dazzling personality, she is often referred as one of the most beautiful actresses on Primetime Television. Apart from TV series, Rossum has a two-decade long career in movies. Undoubtedly, she is one of the most adorable women in the world. 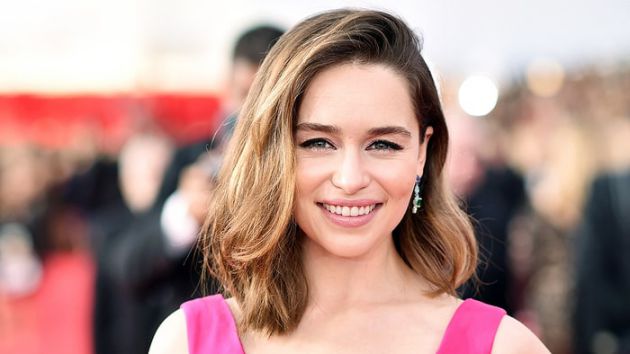 The immensely cute and adorable English actress, Emilia Clarke is best known for her role as Daenerys Targaryen in the famous HBO TV series Game of Thrones. Following the success of Game of Thrones, she became one of the most famous celebrities in the world and also, one of the highest-paid TV actors. In 2015, Esquire named her as the S*xiest Woman Alive. Apart from TV shows, she has also started working in mainstream movies. 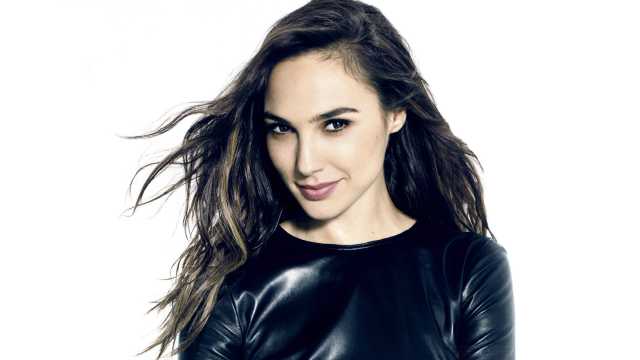 One of the gorgeous women in the world, D.C’s Wonder Woman, Gal Gadot is an Israeli actress. She is one of the highest earning Israeli models of all time. Before making it big in the movies, Gadot served as a trainer in the Israel Defense Forces and served in the Israeli army for two years. She’s the perfect example of how a woman can be strong and adorable at the same and that’s the reason she took the 3rd spot on our list of most adorable women in the world. 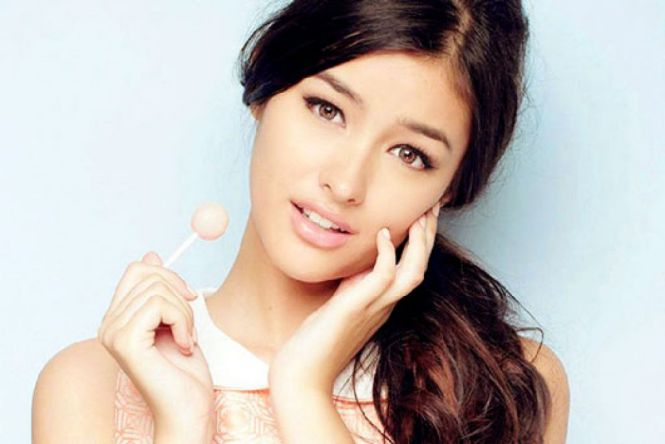 You may not be familiar with the name of this Filipino-American actress, but let us tell you that Liza Soberano is so cute and pretty that she will make you weak in the knees. Soberano acts in movies as well as TV shows. She is often cited as one of Philippine Television’s Most Beautiful Faces the media. In 2015, she was included in The Philippine Star Lifestyle’s 29 Most Bright & Beautiful list. 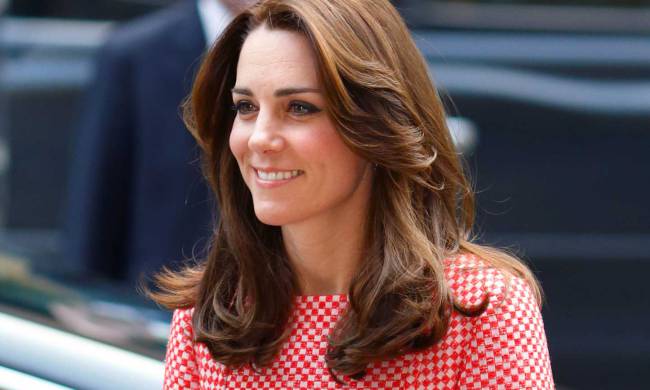 It’s time to meet the woman who has topped this list of top 10 most adorable women in the world and we think you all will agree with the name Kate Middleton. The Duchess of Cambridge, Kate is the wife of Duke of Cambridge, Prince William. Her fashion and dress sense is always praised in the media and she is considered as the modern-day fashion icon. Middleton is consistently listed as one of the best-dressed celebrities.

We are sure that your heart would have skipped a beat after seeing these top 10 adorable women in the world. Do let us know which one of these pretty ladies is your favourite one?