Incredible India is probably the only nation in which even a tea vendor can rise to the position of the PM, all thanks to its democracy. India is the place of origin of 4 religions, namely- Hinduism, Sikhism, Buddhism and Jainism. But there is more to Incredible India than meets the eye. India is one of the most ancient civilisations in the world. The helping attitude towards strangers even up to the level of risking our own lives.

While there are a plenty of reasons as to why India is called as Incredible, we have listed down some of the most common facts about India that will make you proud of the country. 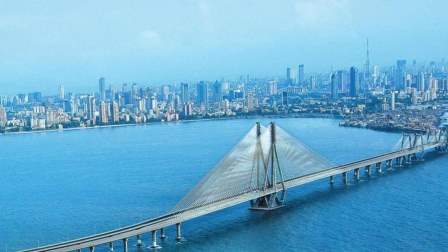 Indians taught Yoga and Spirituality to the world. According to a theory, even Jesus found enlightenment in Kashmir (a part of India). 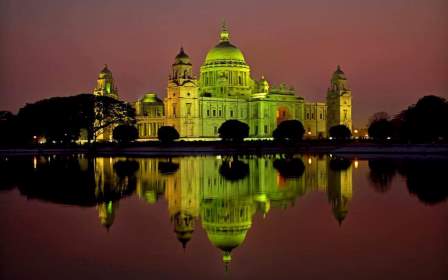 Cheapest things are manufactured in India. We have the cheapest tablet (Akash), cheapest car (Nano) etc. While, our mars mission was cheaper than Hollywood movie ‘gravity’.

India is home to world’s most watched cinema, due to the largest number of movies being produced in a year. You won’t beleive that there are 22 officially recognized languages are there. 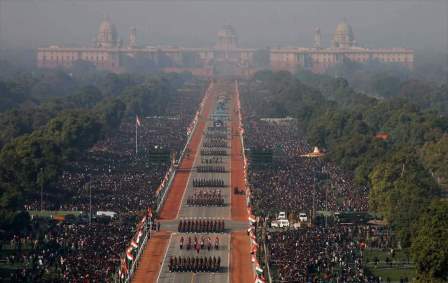 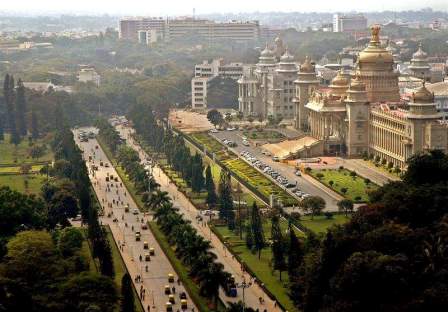 DELHI and MUMBAI are the cheapest cities of the world to live in. They have all the resources that is required by a man to survive. Moreover, these cities can also offer you all the luxuries in the world. What else do you expect from a city? 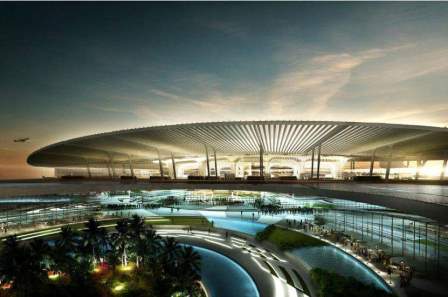 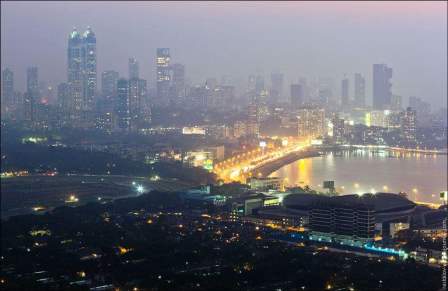 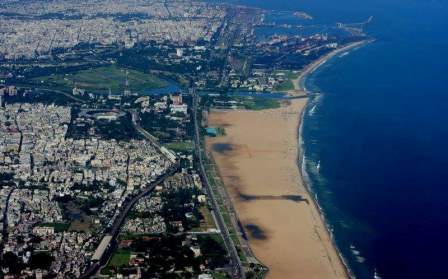 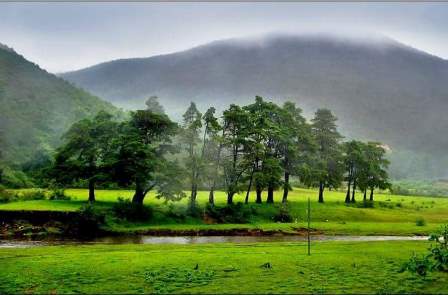 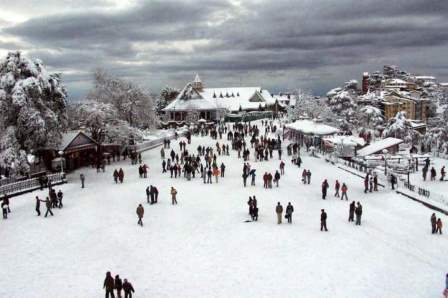 Also, read: 10 Amazing Places In India That You Must Visit At least Once. 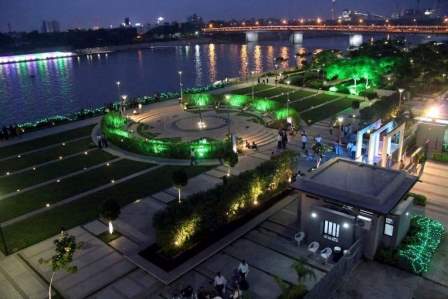 India is one of the world’s largest hubs for diamond and jewellery manufacturing. 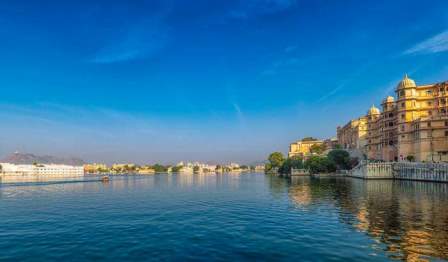 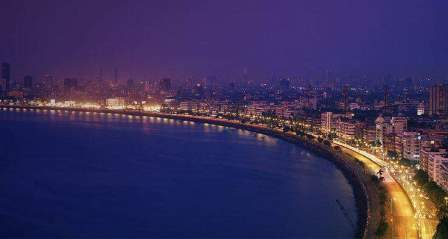 In September 2009, India’s ISRO Chandrayaan- I using its Moon Mineralogy Mapper detected water on the moon for the first time. 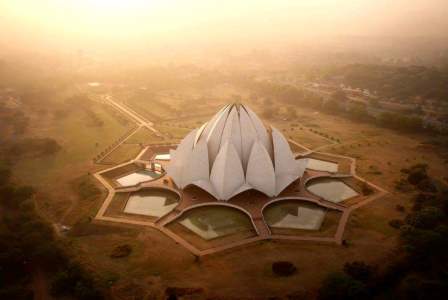 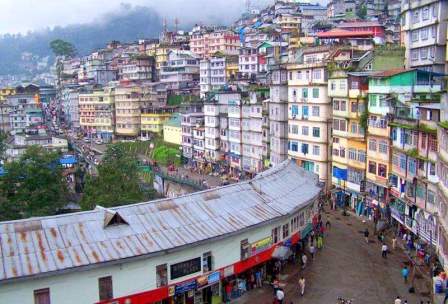