There are some things that are destined to look-alike like father-son, mother-daughter and same species animals. But, there are few things in the world that we least expect to look-alike each other. Today, we are sharing some of the unexpected things that look hilariously similar to each other. These things resemble each other so much that it’s hard not to notice the similarity between the two.

1. These two look strikingly similar to each other. 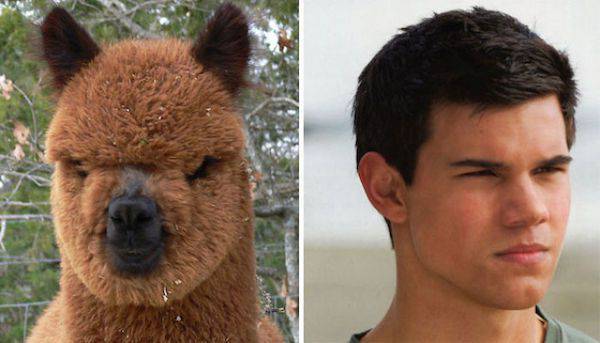 2. The similarity between Rihanna and this Green Tea Can is way too high. 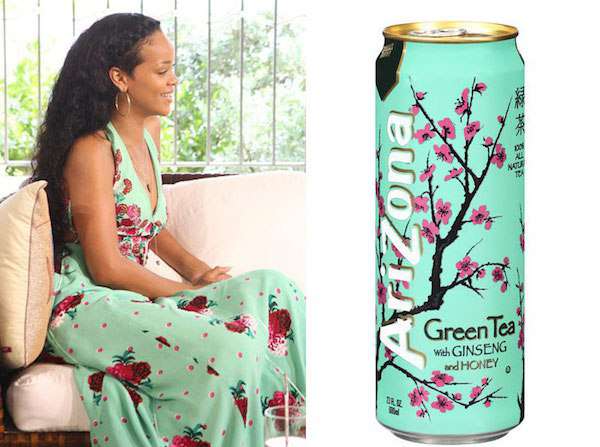 3. Justin Timberlake would surely regret his hairstyle in the future. 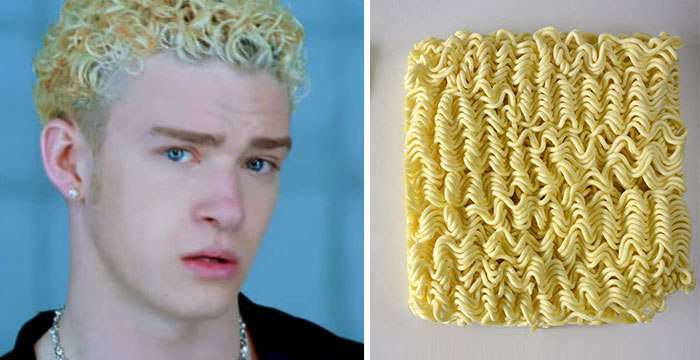 4. This picture proves that Albert Einstein was a kid at heart. 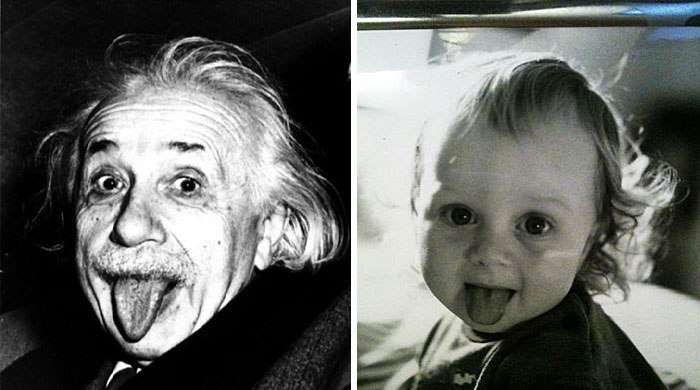 5. Can anyone tell me why my chocolate bar looks hilariously similar to this man’s head? 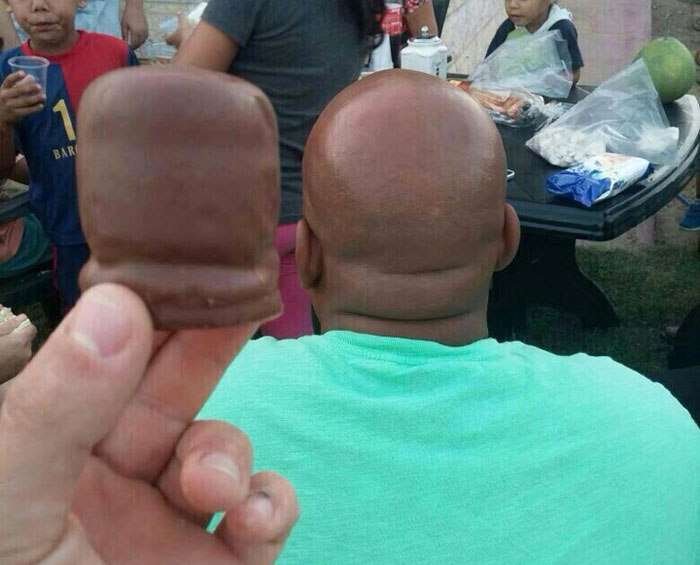 6. Inspiration can come from anywhere and Taylor Swift proves it. 7. We think Egyptians predicted the rise of Michael Jackson 3000 years ago. 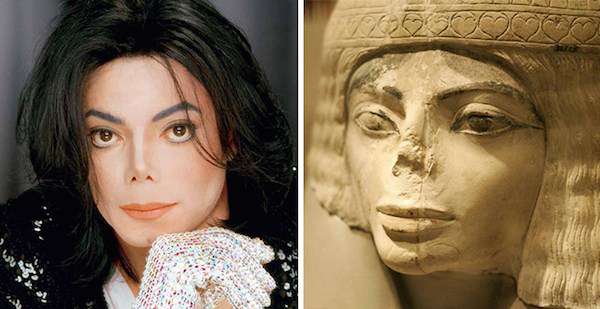 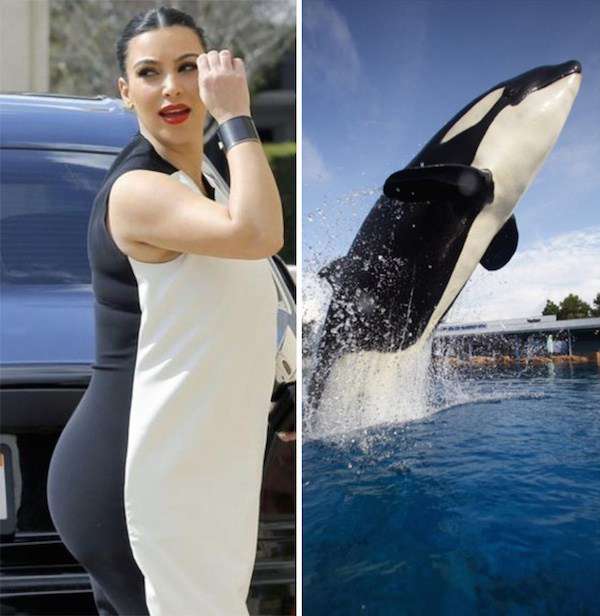 9. Rocky and this green pepper resemble each other so much that it’s hard to find the difference. 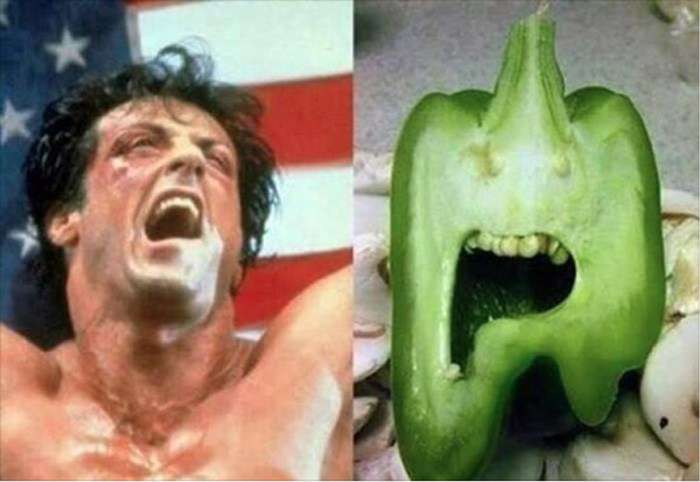 10. And finally, the best picture that will make you laugh for the rest of the day. 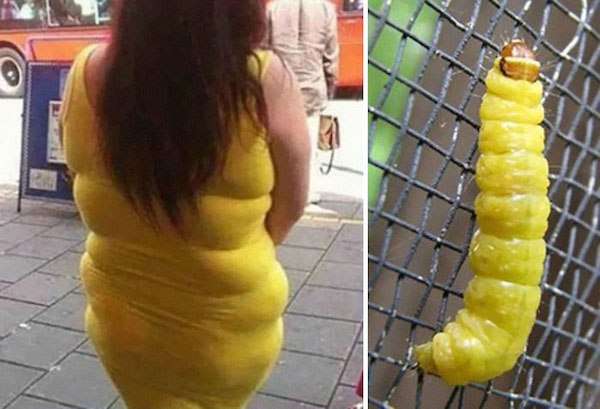 Similar: 10 Unexpected Things That Look Unbelievably Similar To Each Other.

Doesn’t these things look hilariously similar to each other? If you had a good laugh seeing these things, share this post with your loved ones so that they can have a good laugh.