One of the most inspiring movies of Leonardo DiCaprio, The Wolf of Wall Street was so awesome that it became one of the iconic movies in Hollywood. Moreover, The Wolf of Wall Street quotes were so mind-blowing that they can empower any man on this planet. From winners to losers and from rich to poor, Jordan Belfort played by DiCaprio completely nailed it with his quotes and performance.

The Wolf Of Wall Street Quotes: 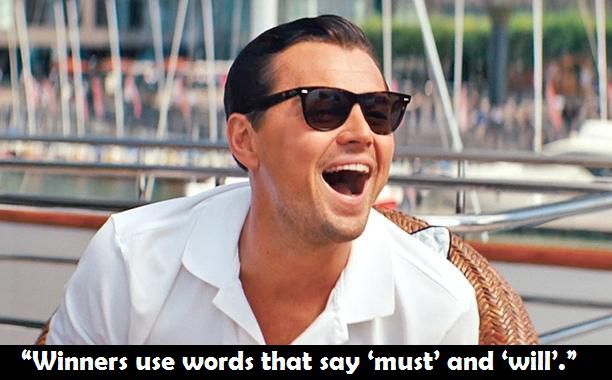 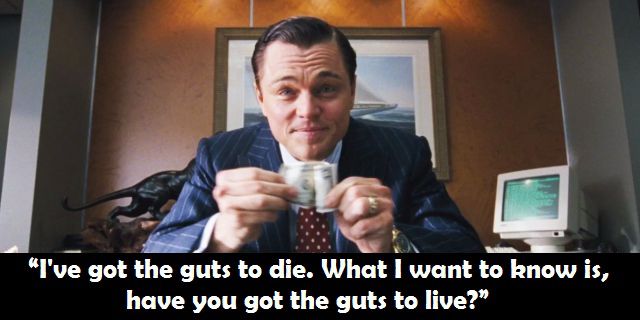 3. “The easiest way to make money is   something of such value that everybody wants and go out and give and create value, the money comes automatically.” 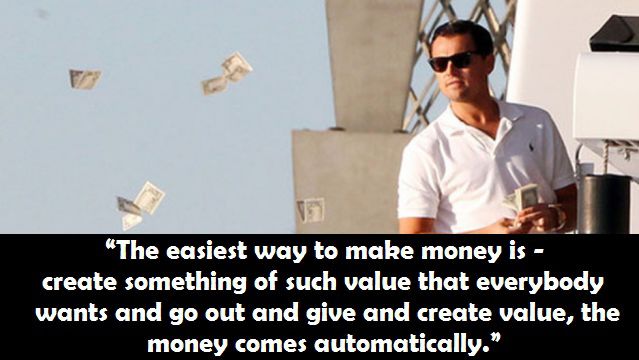 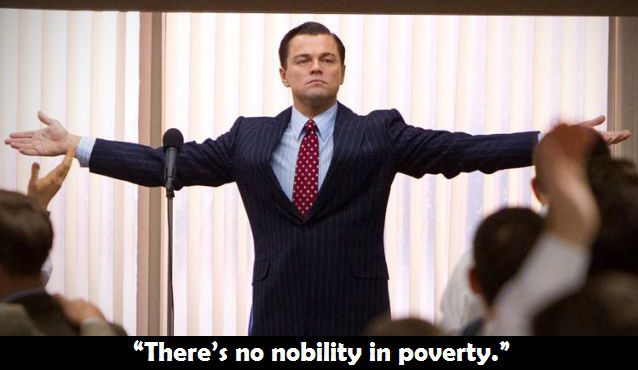 Read more: 5 Best Leo DiCaprio Movies From Hollywood That Are A Must Watch.

5. “Without action, the best intentions in the world are nothing more than that: intentions.” 6. “Successful people are 100% convinced that they are masters of their own destiny , they’re not creatures of circumstance, they create circumstance, if the circumstances around them suck they change them.” 7. “When you live your life by poor standards, you inflict damage on everyone who crosses your path, especially those you love.”

8. “If you want to be rich, never give up. People tend to give up. If you have persistence, you will come out ahead of most people. More importantly, you will learn. When you do something, you might fail. But that’s not because you’re a failure. It’s because you have not learnt enough. Do it differently each time. One day, you will do it right. Failure is your friend.” 9. “The only thing standing between you and your goal is the bullshit story you keep telling yourself as to why you can’t achieve it.” 10. “Act as if! Act as if you’re a wealthy man, rich already, and then you’ll surely become rich. And act as if you are already a tremendous success, and as sure as I stand here today – you will become successful.”

Don’t miss: 10 Will Smith Quotes That Prove He Is The Most Inspirational Celebrity.

Also, let us know if you are feeling empowered after reading ‘The Wolf of Wall Street Quotes’? If you liked these quotes, make sure to share this post with your friends and loved ones.