In an extremely shocking and hard to believe incident, a Junior High School teacher got pregnant by her 13-yr student. The News of Teacher pregnant by Student is going viral on the Internet. 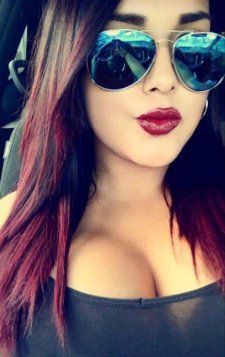 24 years old Alexandria Vera admitted that she was in a physical relationship with the boy since September.

Vera, who has a 4-year-old child, stands accused of continuous sexual abuse of a 13-year-old boy who was an eighth grade student at Stovall Middle School. She also got pregnant by this teen and said they “love each other.” 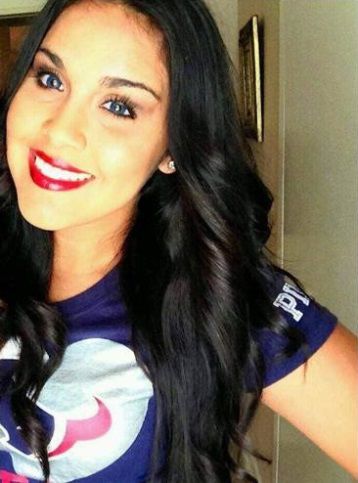 She started flirting with him during summer camp where she met him for the first time. As per the teacher, they were engaged with his family’s consent and they knew it all. 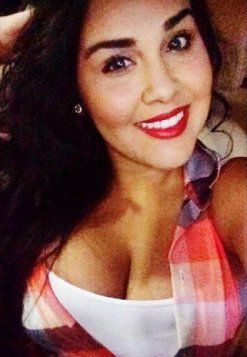 When Child Protective Services started asking questions, however, Vera reportedly had an abortion. Vera was put on leave when allegations were made in April. Charges were soon filed. 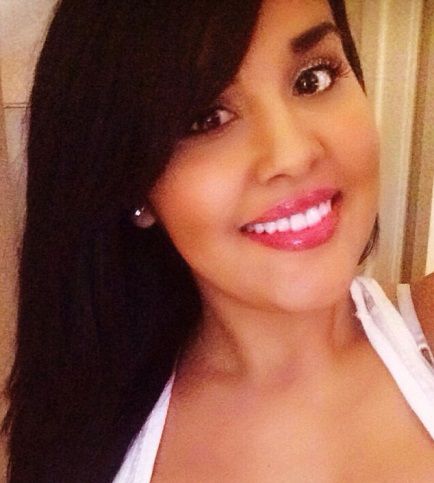 For days, nobody seemed to know where she was, even though there was warrant out for her arrest. Neighbors say they hadn’t seen her in days. One person knocked on her door. A man answered and said he didn’t know where she was.

10 Pictures That Prove Chinchillas Are The Cutest Rodents On This...

10 Classiest Quotes by Robert Downey Jr. That Prove He’s The...