We have got our hands on the most stupid things that are shared by dumb people on the Internet and believe us, you will have a hard time digesting the stupidity of these people. Let’s have a look at these stupid people fails and try to realise the misery of the people around these stupid people. 2. Next time you want to post something on social media, make sure you are grammatically correct. 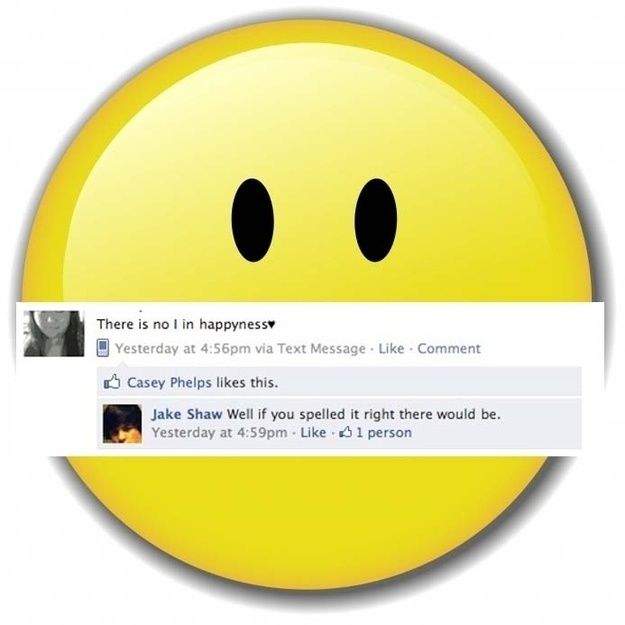 3. We guess he’s inventing the source of infinite power. 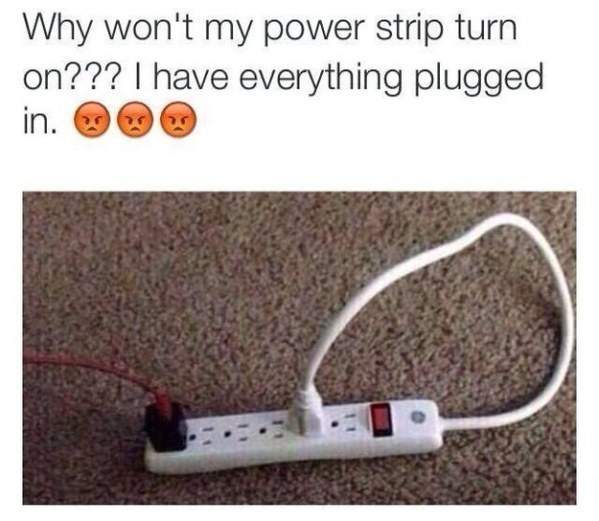 4. The last night moon came so close to earth that it became a street light. 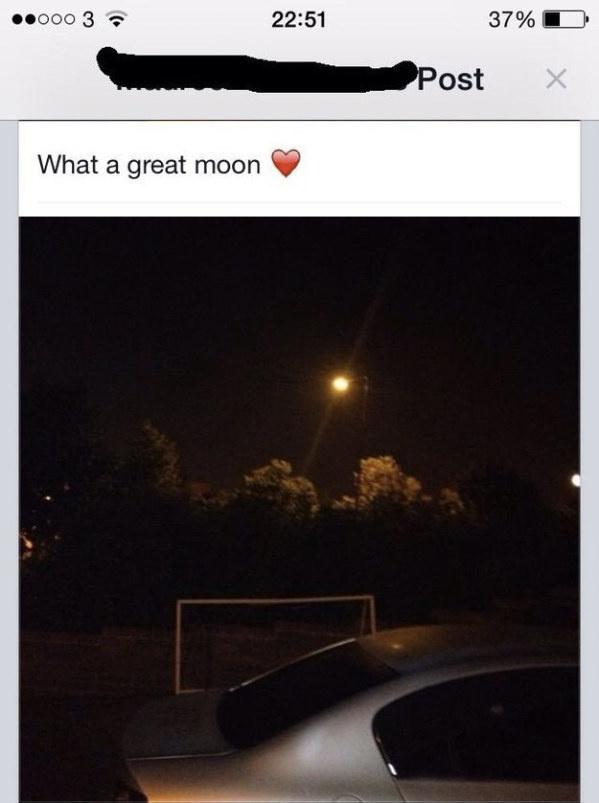 5. The only person without a brain is the person who has asked this stupid question. 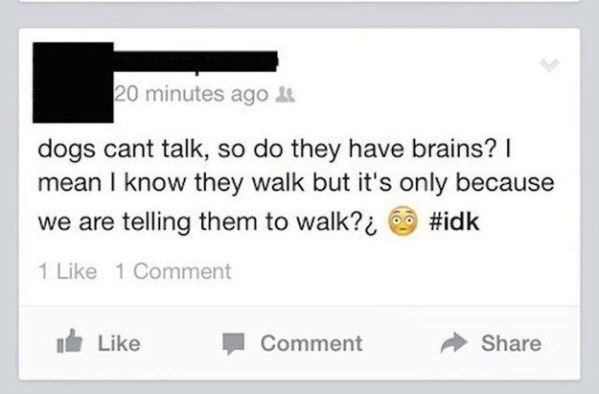 6. Apparently, New York is not a part of America. 7. The level of stupidity is too damn high here. 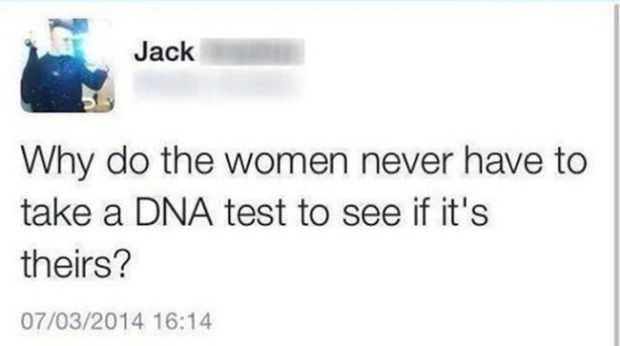 8. Yes, you are the only stupid person who thinks like this. 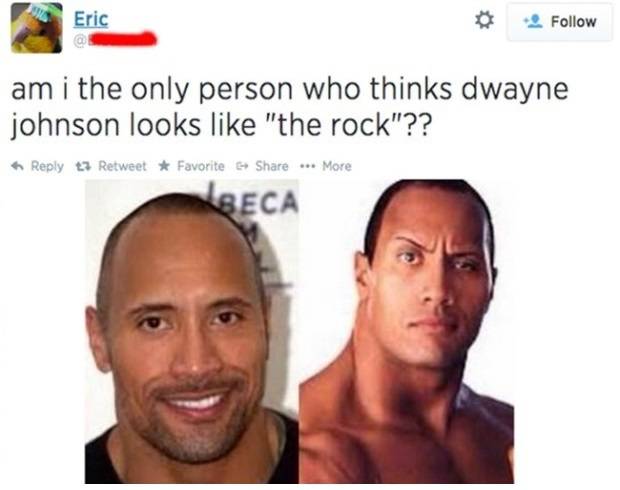 9. One of the hilarious stupid people fails of all time.

10. A general warning to all the stupid people, don’t believe everything you see on the Internet. 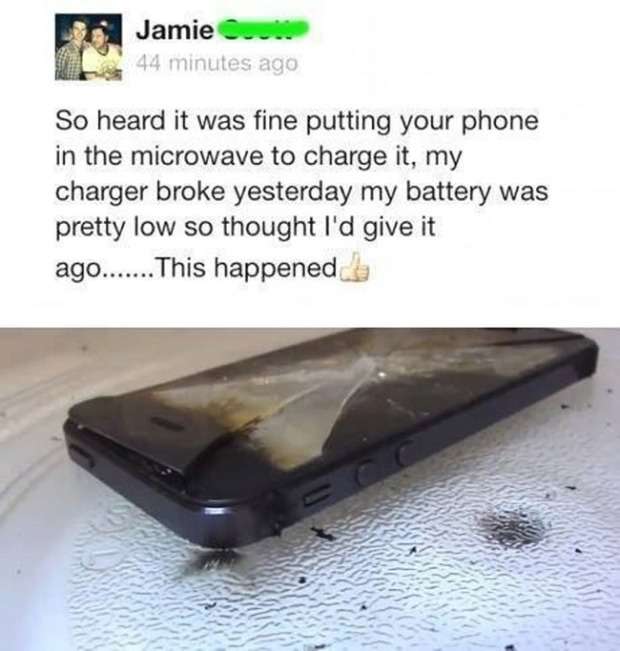 Related: 10 Funny Facebook Fails That Will Tell You People’s Level Of Stupidity.

We are sure that the above stupid people fails made you facepalm harder than ever and you would have laughed hard. If you find these fails funny, share it with your friends and loved ones.