Water scarcity already affects every continent. Around 1.2 billion people, or almost one-fifth of the world’s population, live in areas of physical scarcity, and 500 million people are approaching this situation. Another 1.6 billion people, or almost one quarter of the world’s population, face economic water shortage (where countries lack the necessary infrastructure to take water from rivers and aquifers). We need to Stop Wasting Water and we need to do it right now.

Water scarcity is among the main problems to be faced by many societies and the World in the 21st century. Also, water use has been growing at more than twice the rate of population increase in the last century, and, although there is no global water scarcity as such, an increasing number of regions are chronically short of water.

Water scarcity is both a natural and a human-made phenomenon. There is enough freshwater on the planet for seven billion people but it is distributed unevenly and too much of it is wasted, polluted and unsustainably managed. Take a look at some of the most Heart breaking photos and facts. You will think twice before wasting water again.

1. Globally we use 70% of our water sources for agriculture and irrigation, and only 10% on domestic uses. 2. 783 million people do not have access to clean and safe water. 37% of those people live in Sub-Saharan Africa. 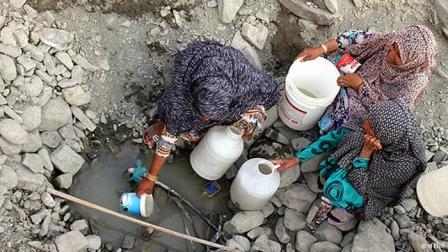 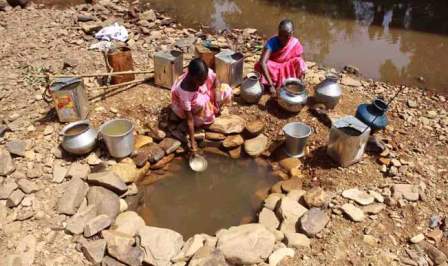 4. Almost 3½ million people die every year because of water and sanitation and hygiene-related causes. 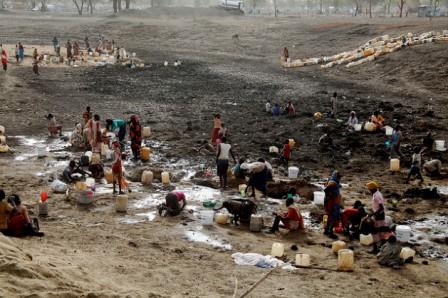 5. Every 21 seconds, another child dies from a water-related illness. 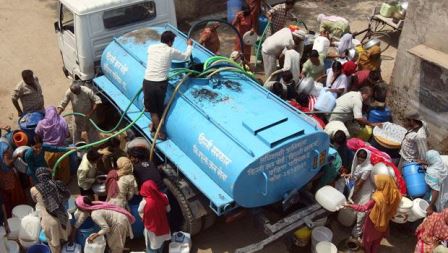 6. Even the next generation is facing the threat of water scarcity. 7. 84% of the people who don’t have access to improved water, live in rural areas, where they live principally through subsistence agriculture. 8. Every drop of Water Counts!! Also, read : Meaningful Pictures That Show Us The Harsh Reality Of The World.

Do your part, stop wasting water. Share this post to increase awareness among your friends and loved ones.