We gotta admit that our world is full of scary and creepy things. Even some people admitted that they have seen or felt the presence of supernatural things around them but most of us don’t believe such things until we actually saw it in real life. Luckily, we have proofs with us, there are some people who claim to have captured few of the scariest things on a camera. Although there is no authenticity of these photographs but the below scary and creepy things will surely make you question the existence of supernatural things in our world.

Below are some of the photographs that are available on the internet with captions of creepiest or scariest things captured on a camera. We don’t take any responsibility of the below photographs; it is upto you that whether these photographs are real or morphed. Let’s check out these photographs.

1. The Cooper family bought a new house in the Texas in the 1950s and look what appeared in their first family photo there. 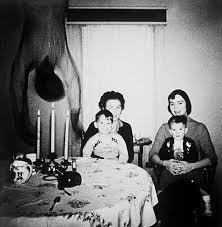 2. People claim that a ghost of a woman has haunted this Romanian hotel for more than a century. 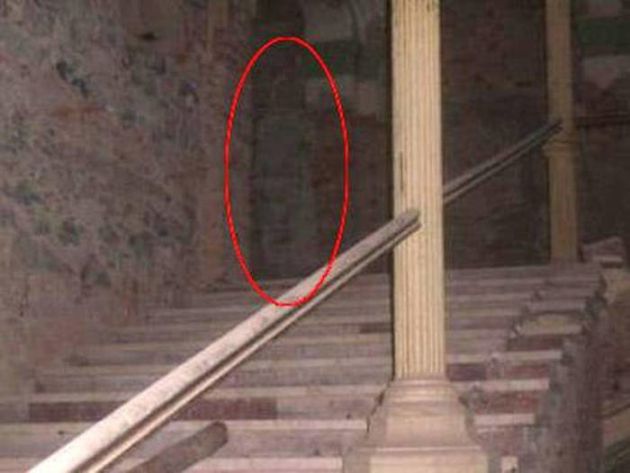 3. A strange creature resembling the Loch Ness Monster was photographed in 1963 in Queensland. 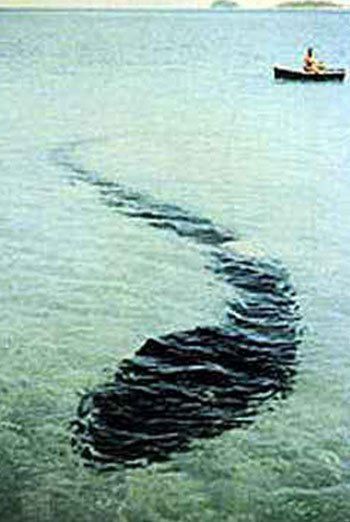 4. A Skinwalker photograph that went viral in 2014. 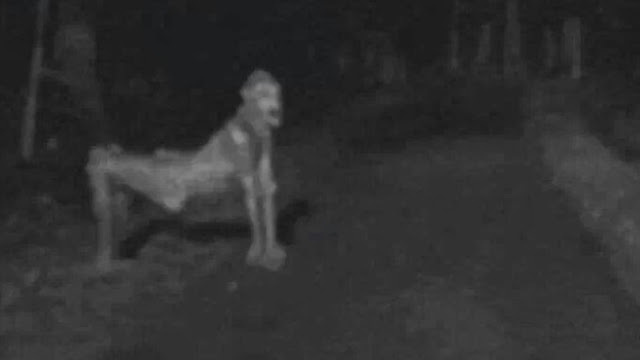 5. This photograph from Canadian forests shows a Jersey devil hunting his prey. 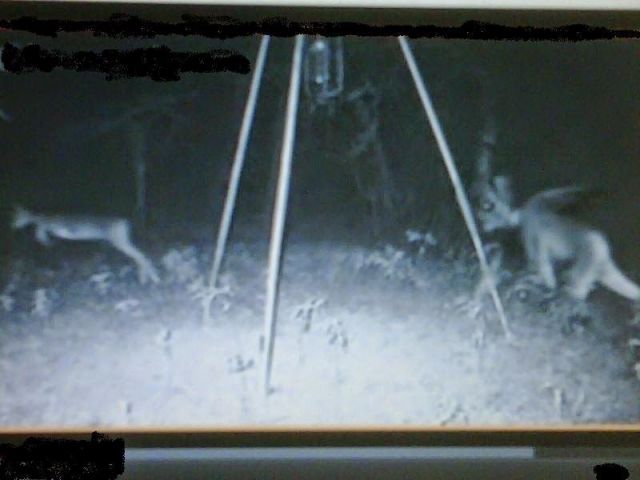 6. This photograph taken in Boston captured a demon look-alike creature. 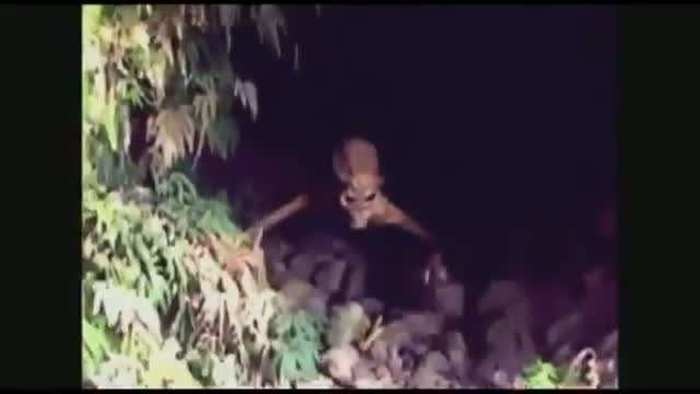 7. It looks like there are some supernatural beings in this abandoned school. 8. This newly married couple from 1942 didn’t expect such scariest things in their photograph.

9. All the stories of Aliens and UFOs come with a proof.

10. Can you spot a scary supernatural being in this photograph? 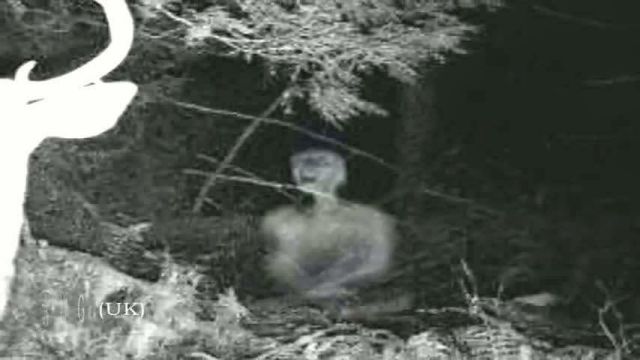 Related: These 11 Abandoned Places In The World Will Scare The Hell Out Of You.

It’s completely upto you that whether you believe that these scariest things actually exist or all of these photographs are fake. If you have also experienced something like this, do share with us in the comments section below.