You may be a big fan of Samsung Galaxy S Phones; their features, technology or designs but have you ever wondered what the word “S” stands for in Samsung Galaxy S phones series? We guess almost all of you are not aware of its real meaning and neither you care about its meaning, right? 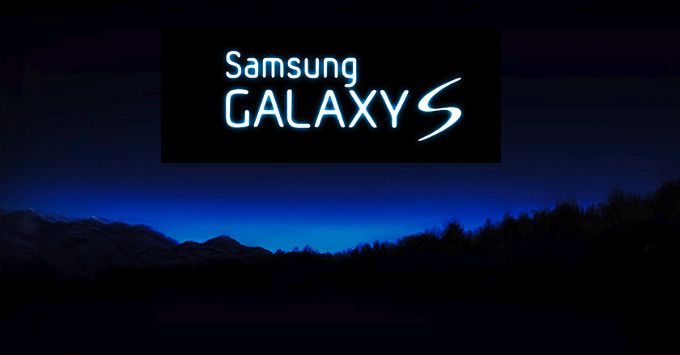 You don’t need to dig out the Internet to find what you are looking for. It turns out that back in 2011, Samsung itself actually revealed this in a press release. The letter “S” actually stands for ‘Super Smart‘. Yes, we know that you weren’t expecting that because it is super cheesy but it’s true. The Samsung Galaxy S series is the flagship series for Samsung and we also thought it must have a deep meaning. 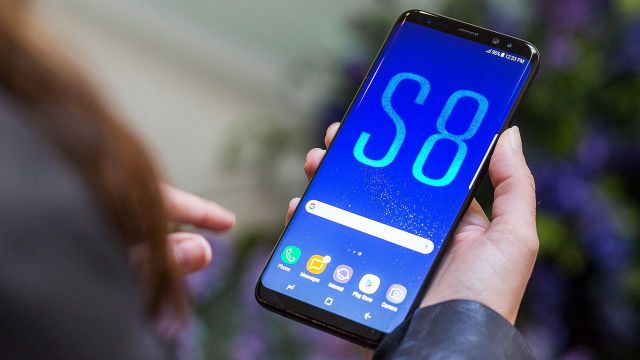 So, the letter “S” stands in Samsung Galaxy S series stands for – ‘Super Smart’, the series has now become one of the highest grossing mobile phone series for Samsung. It has already sold more than 50 million units throughout the world.

Similar: Do You Know What The ‘i’ Stands For In All Apple Products?

If you are amazed after knowing what the letter “S” stands for Samsung Galaxy S series, then share this article with your friends who also own any phone of the same series.