Our beloved planet earth is a beautiful home not only for us but also for animals, birds and thousands of other species. After the mankind took charge as the most intelligent species on this planet, many things have changed. From climate changes to global warming, humans have caused so many changes in the environment that many of the rare animals on this planet are already extinct or are on a verge of extinction.

So many rare species of animals have already extinct while the other rare animals were even declared extinct for years until some photographers managed to capture them. Many animals are still fighting with the environmental changes caused by humans, just to survive and breed. Let’s have a look at the 10 rare animals that we will hardly see in the future. 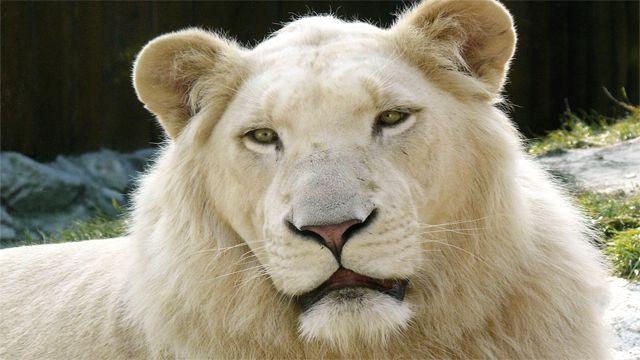 White lions are not albinos and are native to the Timbavati area of Africa. They haven’t been seen in the wild since 1994, but have white lions of the Global White Lion Protection Trust (GWLPT) have been reintroduced into their natural habitat. Florida Panther is an endangered subspecies of cougar that lives in the wild of southern Florida. As of 2013, it was reported that there are only 160 Florida panthers in the wild. 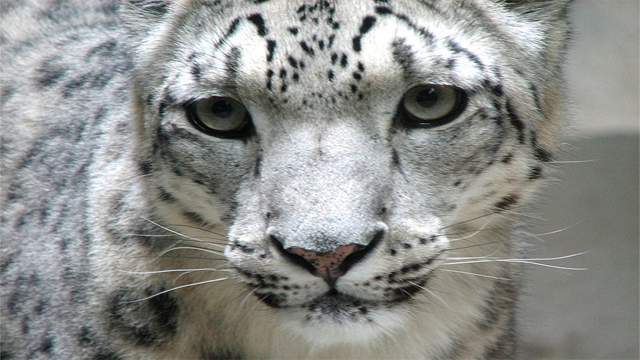 Snow Leopards are also one of the rare animals that are found in the mountain ranges of Central and South Asia. As of 2016, they have a global population of 4000-6500 individuals. Red River Giant Softshell Turtle is an extremely rare species of turtles found in China. As of January 2016, there are only 3 living individuals living in China. It is unlikely that we can see them in future. 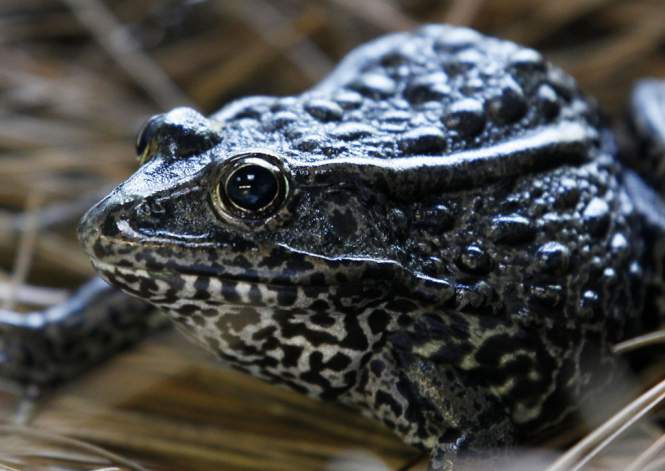 Dusky Gopher Frog is a rare frog species found in the southern United States. As per the reports, there are only 100 of this rare species left in the wild. Also called as Poecilotheria Metallica, the tarantula species can be found in Andhra Pradesh, India. The spider species is on the verge of extinction and has its name in the 100 Most Threatened Species of the World. 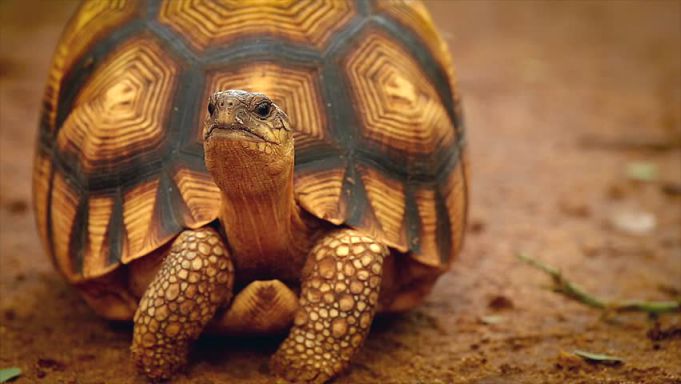 Ploughshare Tortoise is a critically endangered species of tortoise found in Madagascar. About 440-770 individuals of the rare species are there in the wild and the count is continuously decreasing. 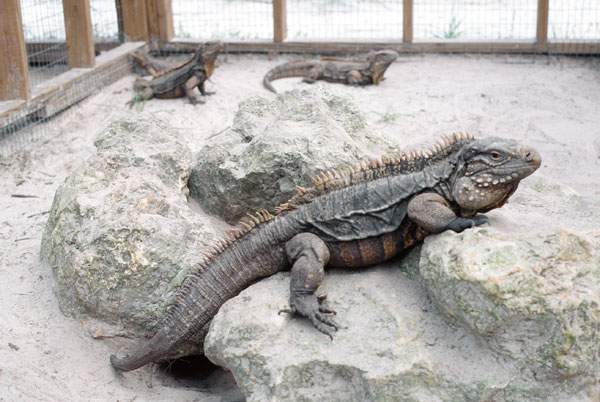 Jamaican Rock Iguana is a critically endangered species believed to be extinct between 1948-1990. Once found throughout Jamaica, it is now confined to the forests of the Hellshire Hills. 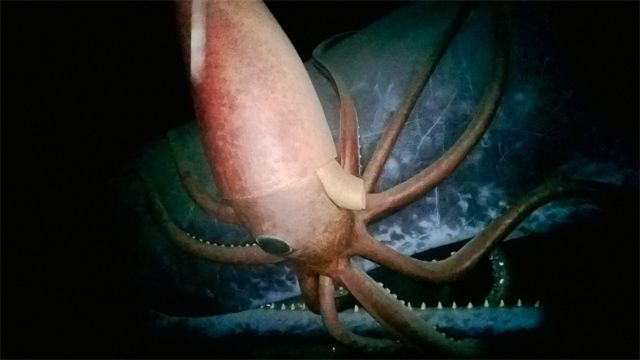 Giant Squid is a deep-ocean dwelling squid and as per a recent genetic research suggests that only one species exists. 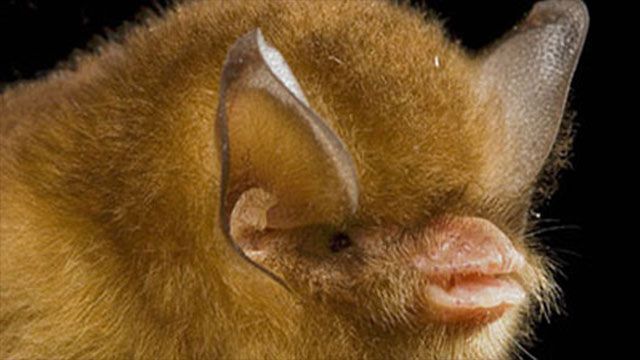 Related: 10 Cute Baby Animals That Will Make Your Heart Warm.

Do your part by sharing this post and spreading awareness among your friends and loved ones so that rare animals can be saved.