We all remember Chinchillas as cute and adorable rodents from the cartoons and movies where they are shown running inside a Chin Spin wheel. The fact is that they are one of the cutest and most adorable pets in the world. Although people hate the other rodent species but believe us that Chinchillas are so adorable that you won’t be able to resist yourself from loving them. Tiny ears, long whiskers and their fluffy fur are some of the beautiful features of this animal species.

One sad fact is that they have been listed as a critically endangered species because of the chinchilla hunting by humans. Their dense, velvet-like soft fur is always on a high demand in the black market. Just to raise awareness for these beautiful rodents, we are sharing some of the cutest pictures of Chinchillas that will melt your heart for sure.

1. This picture can truly make you say ‘Awww’. 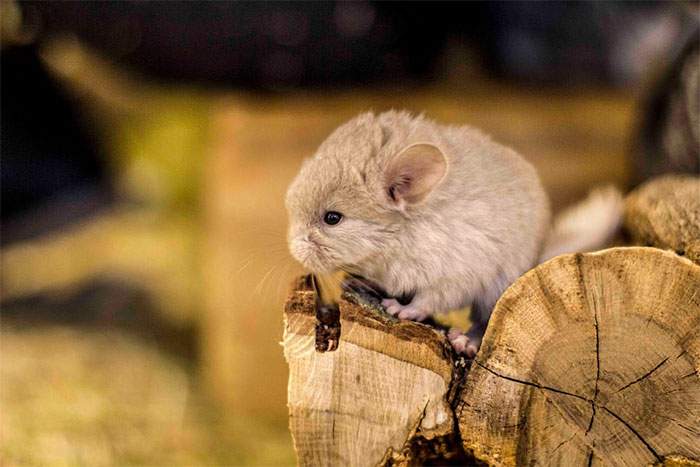 2. These twin brothers can steal your heart for sure. 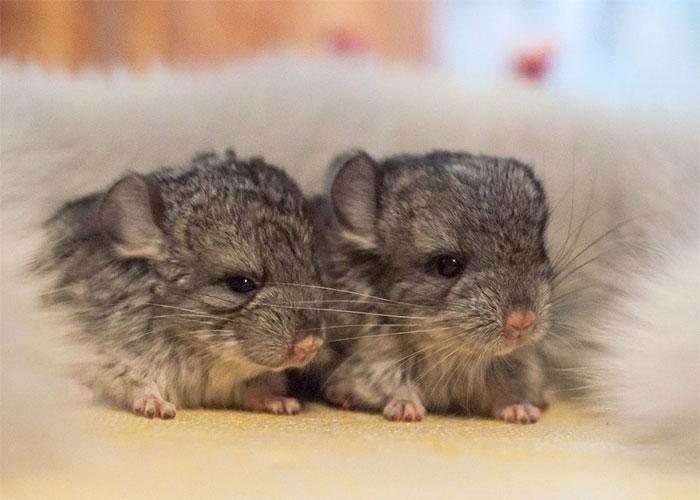 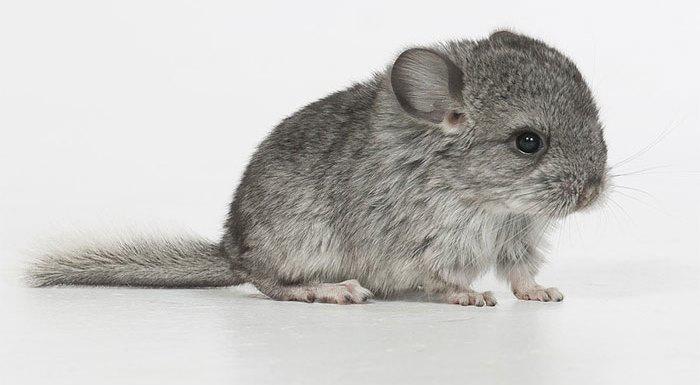 4. Look at the size of his ears and the long whiskers. 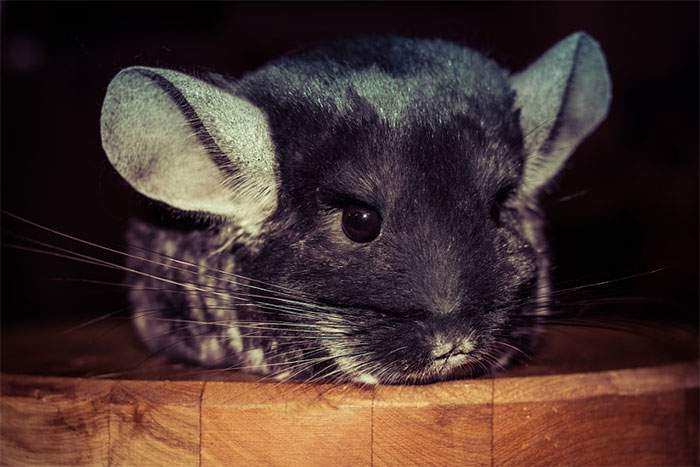 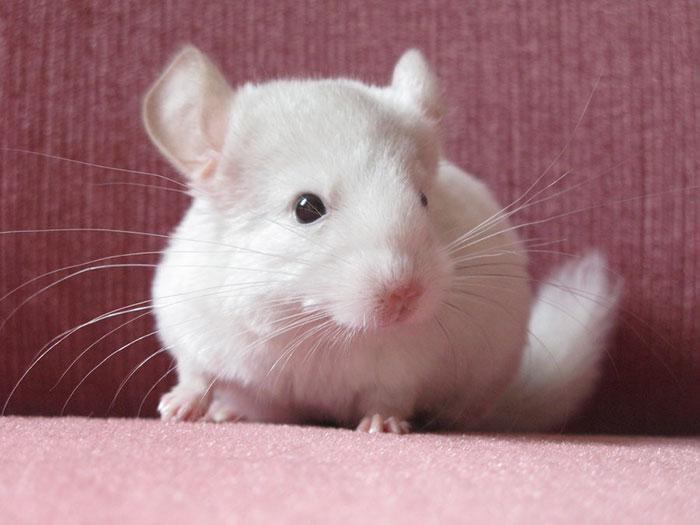 6. What do you have to say about this cute pair of Chinchillas? 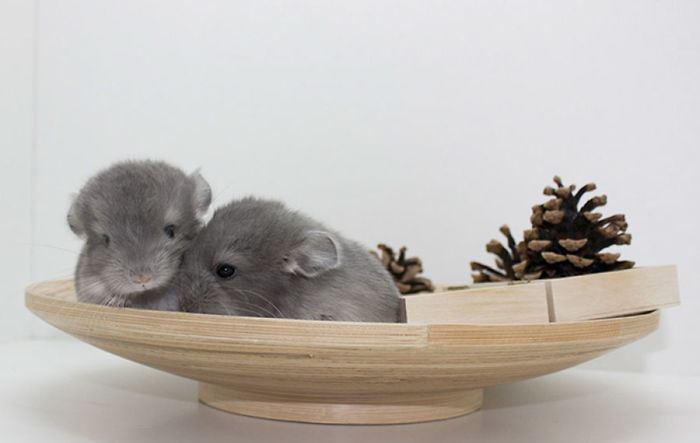 7. Look at this adorable rodent. 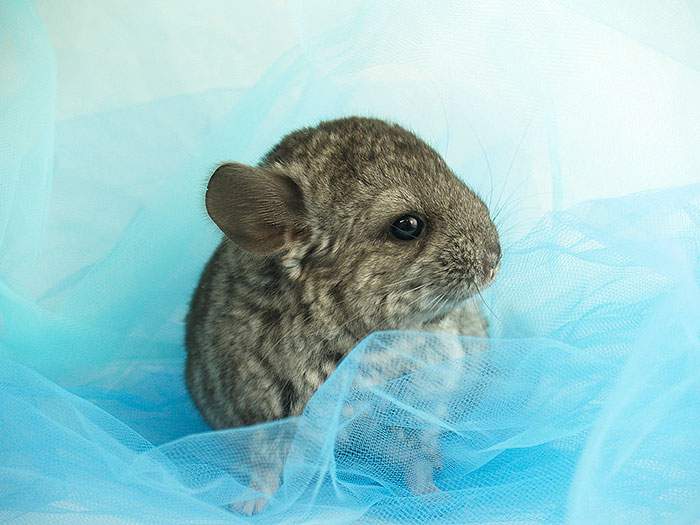 8. We think he is one of the cutest baby chinchillas on this list. 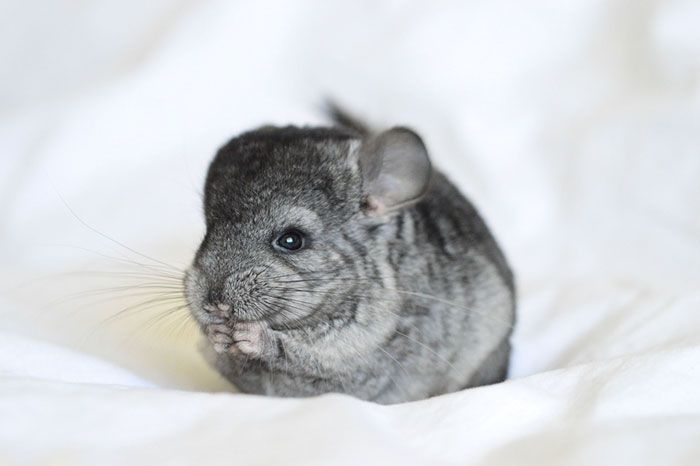 9. This adorable picture will surely fill your day with a smile. 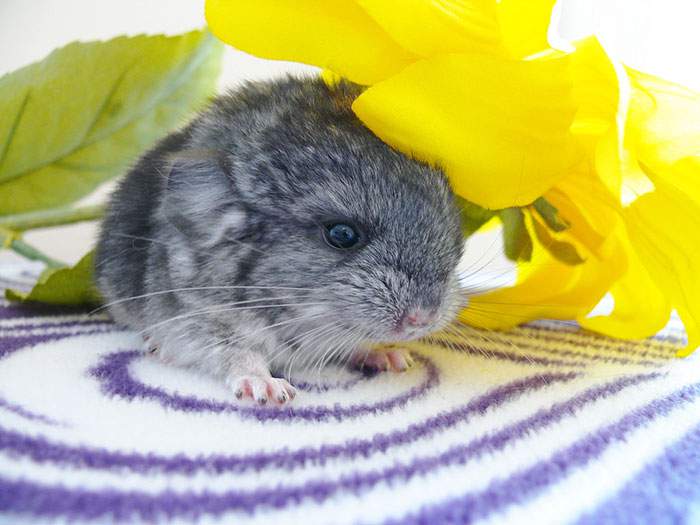 10. The last one but the most lovable one. 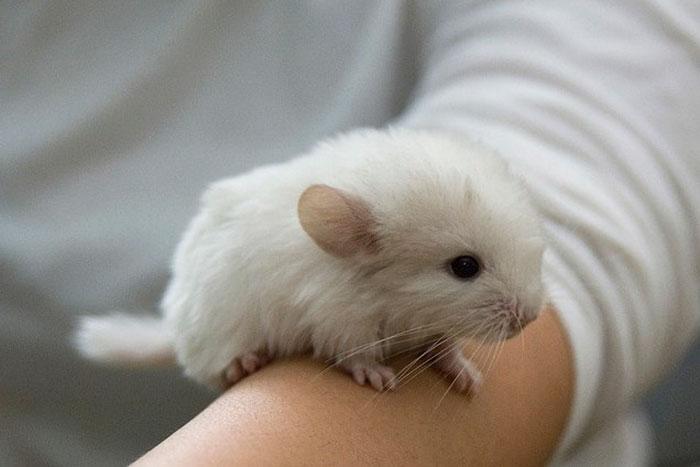 Related: 10 Pictures of Cute Pigs That Prove They Are The Most Adorable Animals.

Aren’t Chinchillas the cutest animal species on the planet? If you also think the same, then share this post to create awareness about the declining population of these adorable rodents.