Photoshop is a great tool, the internet users have mastered it to do hilarious things. Recently, we have seen that they have targeted a dog, a cat and many other creatures and photoshopped them in some hilarious situations. But, this time Mr Bean was on their radar and they photoshopped Mr Bean onto famous characters and the result is downright hilarious. You won’t be able to stop laughing after seeing the hilarious transformation of Mr Bean onto famous movie characters. Mr Bean aka Rowan Atkinson is already so funny but these photoshopped Mr bean pictures will make you go ROFL.

The internet users all across the world left no stone unturned to make these photoshopped pictures hilarious. We bet you can’t even imagine Mr Bean playing these characters but the people have used their skills to create something unimaginable. Let’s have a look at the hilarious photoshopped pictures. 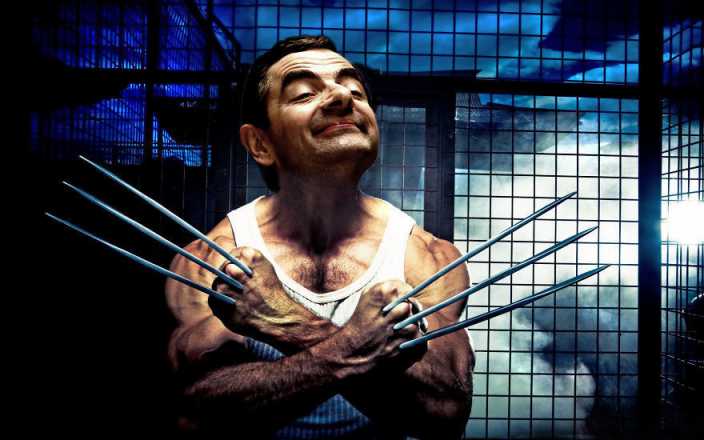 After Hugh Jackman announced his retirement from the X-Men series, we think producers can consider Mr Bean for the role of Wolverine. No other actor can replace late Heath Ledger for his role of Joker in the Batman series but if any other actor can be considered for the prestigious role, then it’s definitely going to be none other than Mr Bean. 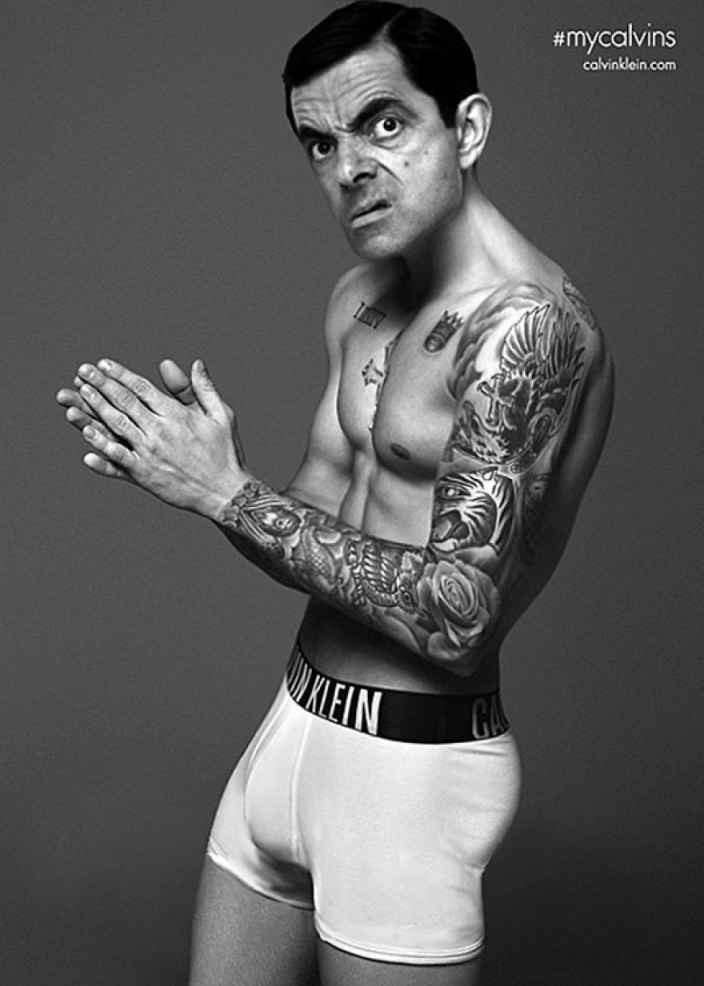 Although Mr Bean doesn’t have a body like Justin Bieber but Bean’s way more lovable than him. 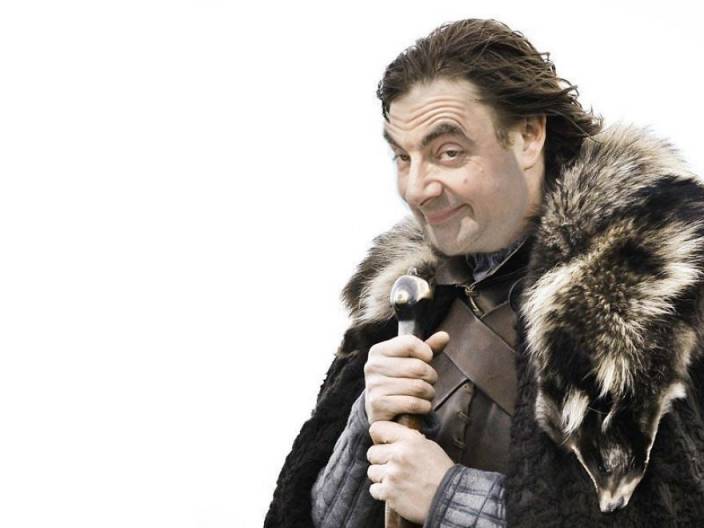 We wonder that if Mr Bean can kill someone in this series.

5. Pirates of the Bean 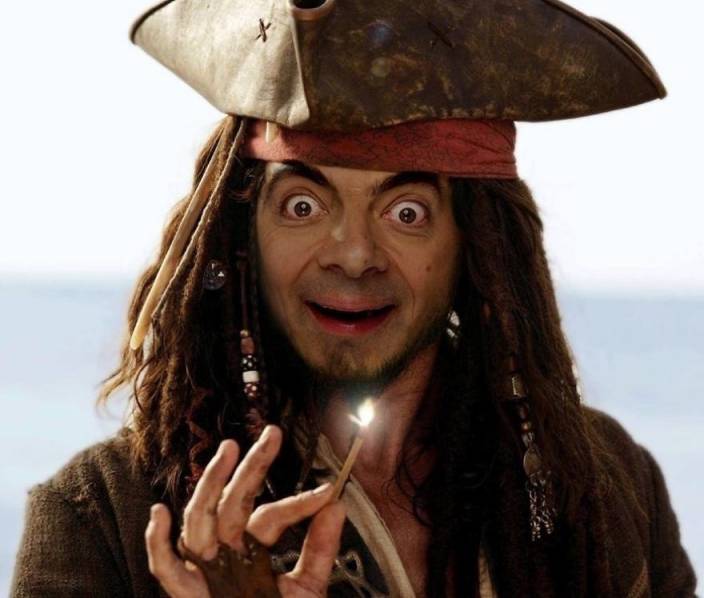 If ever producers try to replace Johnny Depp, then they know who’s the perfect man for the role of Jack Sparrow. 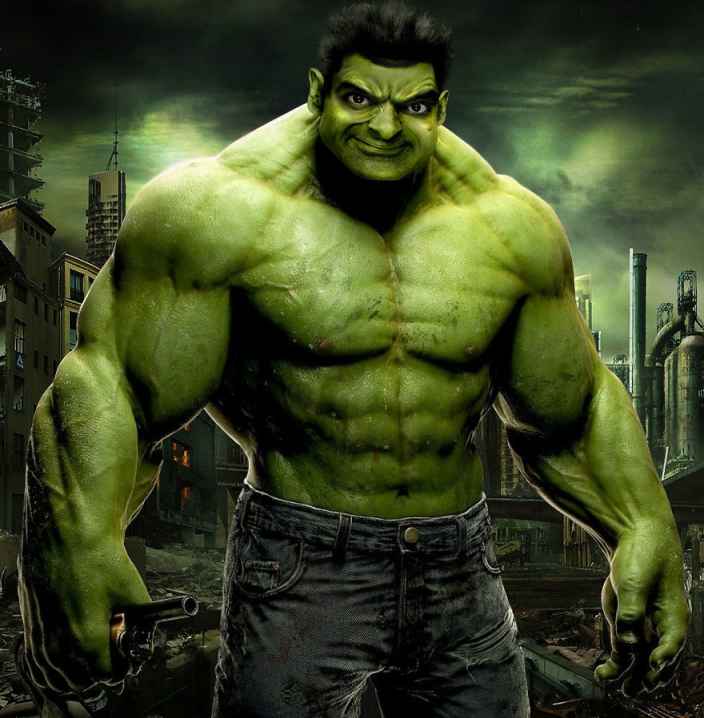 These photoshopped Mr Bean characters are going way too hilarious. Imagine Mr Bean in and as the Incredible Hulk. 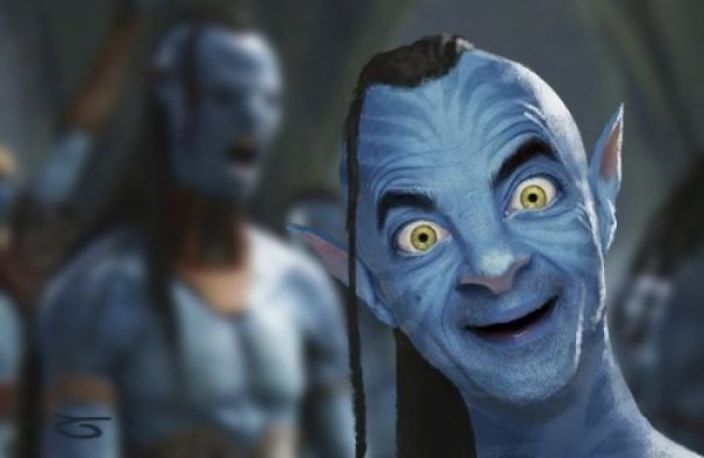 Mr Bean can fit in all other roles except this one. Omg, we can’t stop laughing. Meet the s*xiest and the hottest lady of the entertainment world, Bean Fox. 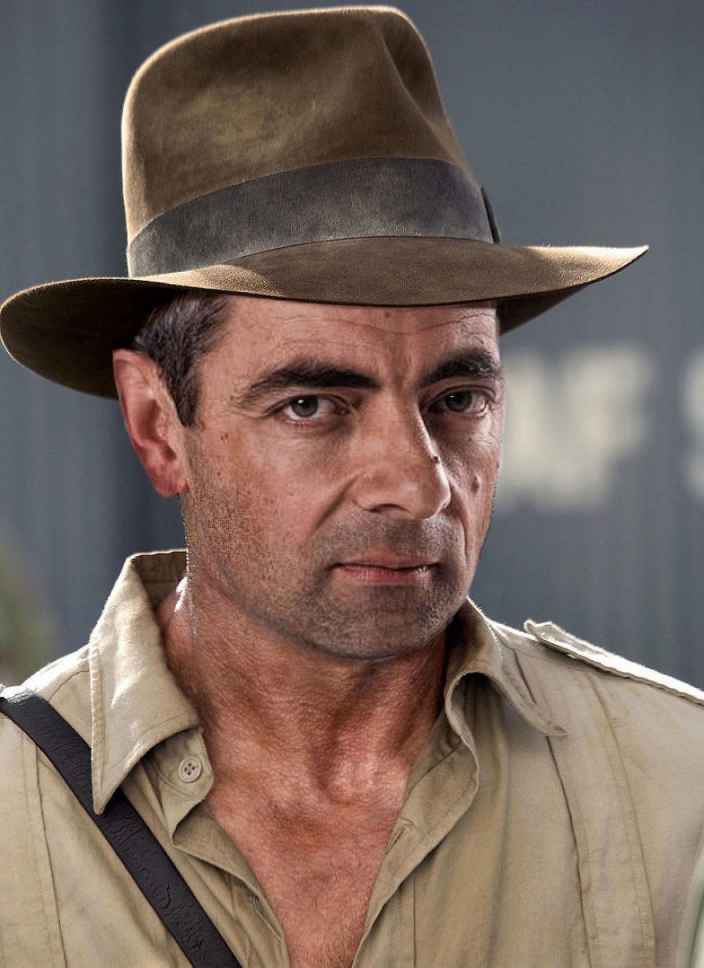 Meet the courageous, handsome and the newest sensation, Indiana Beans. Meet the most bad-ass lady in the town, only in the latest movie, Pulp Bean.

Don’t miss: Rub Your Eyes After Seeing These Photoshopped Pictures Of Celebrities.

Hats off to such talented people who have photoshopped Mr Bean onto the above famous characters. It can’t go hilarious than these pictures.