Every girl wants that her guy proposes to her in the most special way. They always want it to be romantic and full of love. Well, we guess not all the girls have the privilege to be with such a romantic man. But, that was not the case with 29-year-old Karlie Russell whose boyfriend Dale Sharpe, a 34-year-old photographer proposed her in the most romantic way possible. Photographs of Dale’s proposal to Karlie looks like they are a from a magical land.

Dale waited five years for that special moment, “I hadn’t heard or seen anyone do it before, and I wanted to do something different from everybody else,” he said. He added, “We both love chasing the Northern Lights and photographing them together, so it seemed pretty fitting.” Who would have guessed that when a photographer proposed to his girlfriend, the captured moments can look that romantic? But that was not so easy we guess because Dale’s first plan to propose Karlie didn’t work because he hid the ring inside a moisturizer bottle, but due to their luggage overweight on a flight, Karlie threw the bottle with a $4,000 hidden ring inside, into a trash can. Dale didn’t have any idea until a week when he started searching for the ring. Dale again saved money for a new ring and the couple later booked a trip through Iceland, Finland and Norway.

About the Norther Lights, Dale said, “It was the most amazing display of color in the Aurora that we’ve ever seen.” 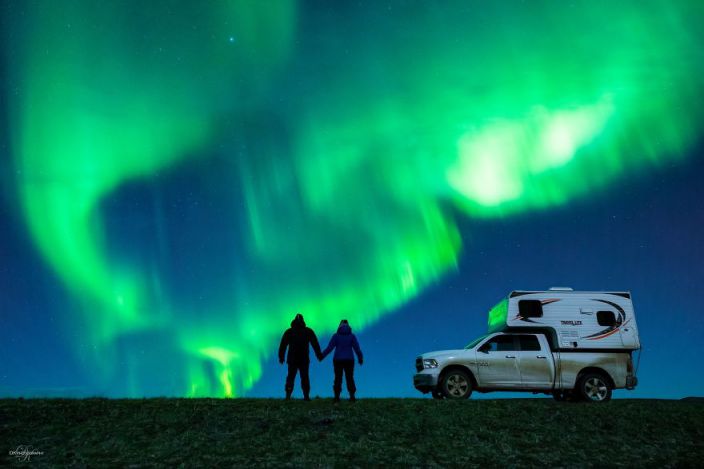 The couple travelled to Scandinavia to see the Northern Lights where finally, the photographer proposed his girlfriend. 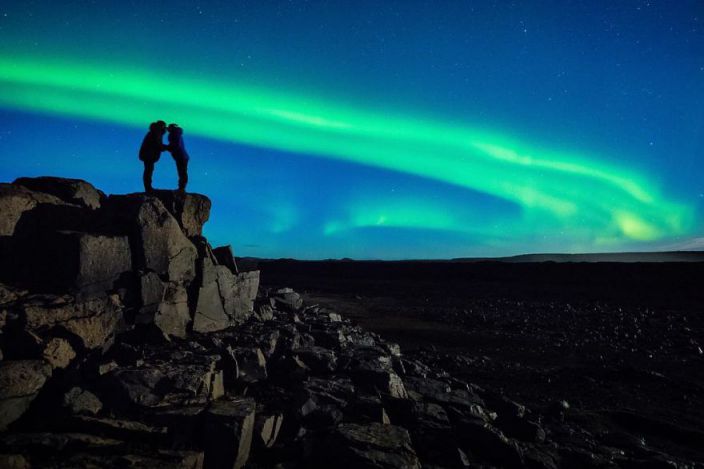 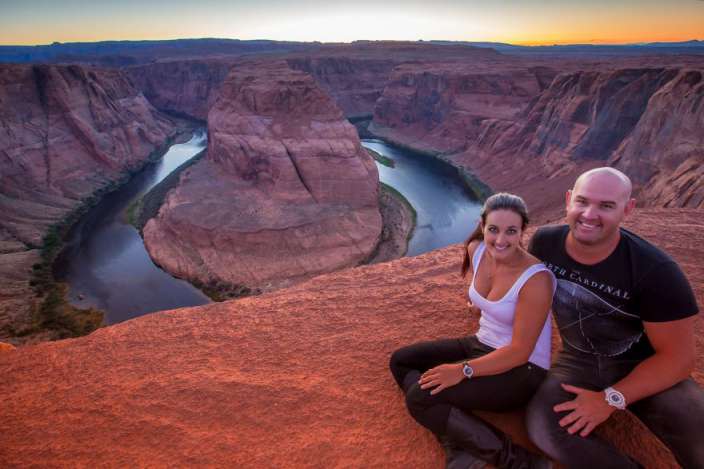 According to Karlie, she didn’t have any idea about all of that and she never suspected that the day would be the most special day of her life. 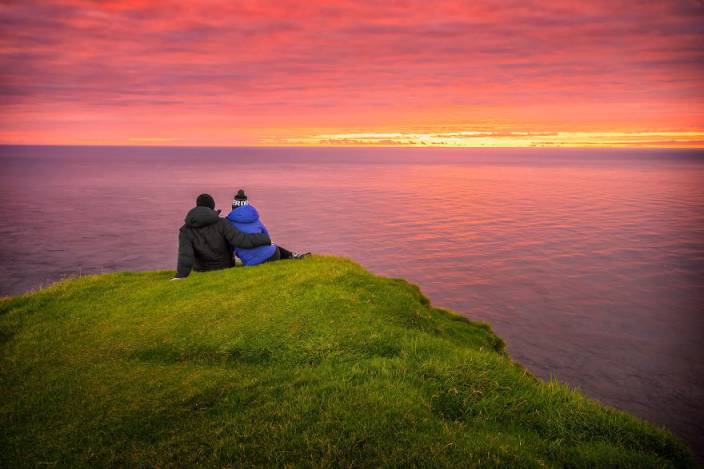 Karlie said ‘Yes’ and the moment was captured in breath-taking photographs. 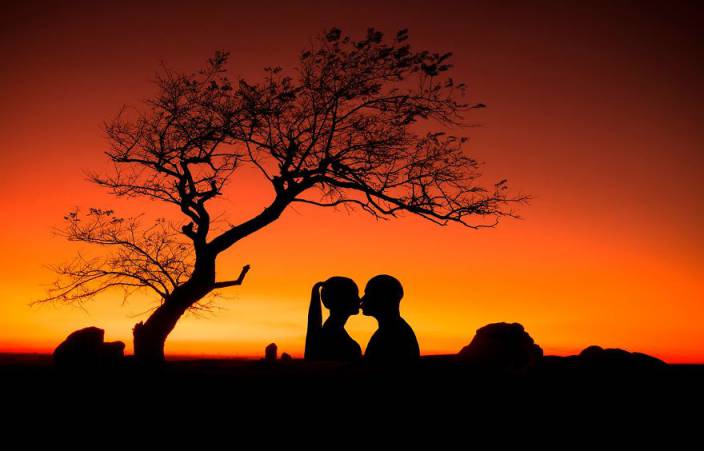 Congrats to the beautiful couple and we really hope that they keep their adventure spirit throughout their life. We guess that this photographer proposed to his girlfriend in the most romantic way and all the girls out there would be wishing to have a photographer boyfriend like him.