Ever since the ‘The Avengers’ movies have been released die-hard fans in India have been waiting with bated breath for an Indian version of the series. While there has been no news of an Indian version being made, we pick out our favourite actors in Bollywood who could play these legendary characters on screen. Check out the cool Indian Avengers!! 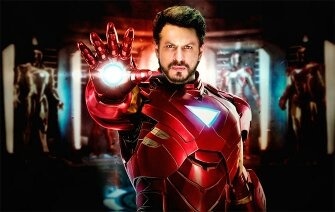 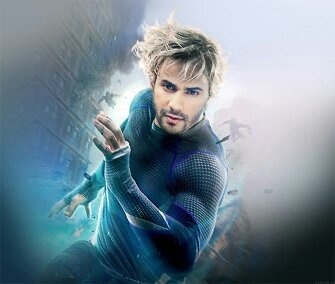 3. Hrithik Roshan as the all-powerful Thor! 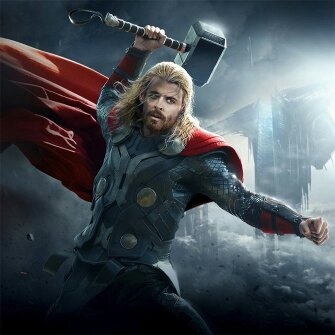 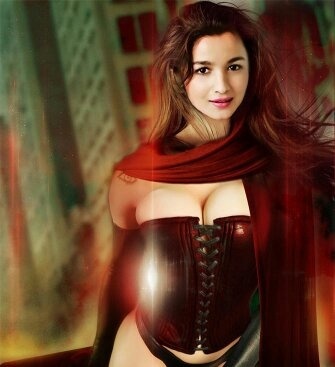 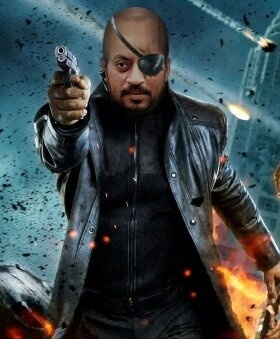 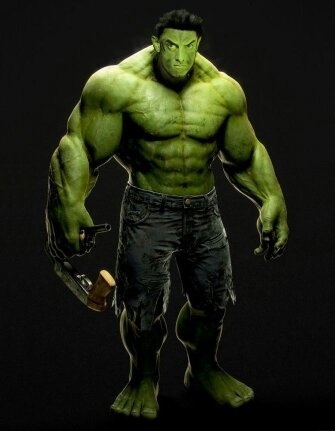 7. Priyanka Chopra as the sexy and deceptive ‘Black Widow’! 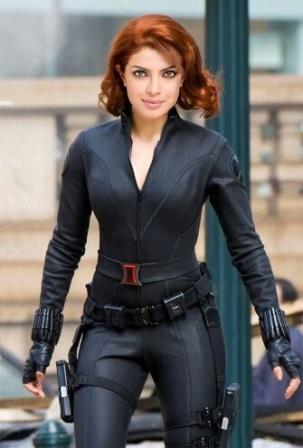 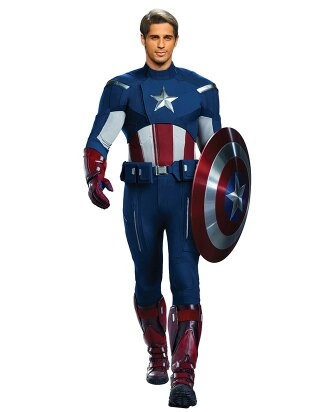 Also, let us know your thoughts on ‘Indian Avengers’ and if you liked the post, share it.