Some say it’s obvious we’re not alone, others scorn the very idea and still, others yet will hauntingly report their own experiences of alien probings following their casual night-time stroll through the fields. But with everything from increasingly bizarre reporting from increasingly credible sources to basic mathematical probability suggesting the likelihood of alien life, these days, scepticism is harder won. So, whatever your opinions, you may well find that the following examples prove that Alien exists. 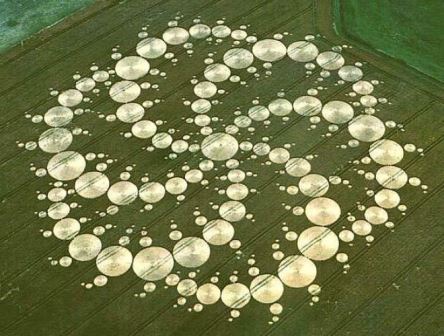 These detailed, circular patterns cut into wheat- or corn-fields started appearing regularly in the United Kingdom in the 1970s, as they are believed to be messages from aliens (or some very bored humans.) 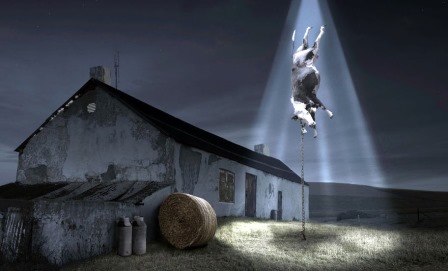 Since the 1960s, US ranchers have occasionally found that their cattle have been assaulted in the night. Sometimes the animals’ ears appear to have been cut off with a laser. 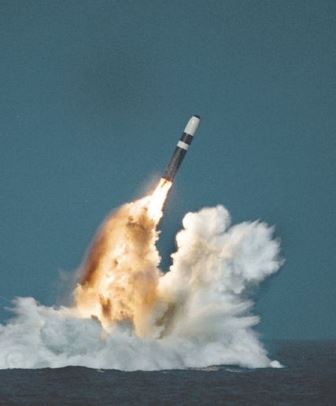 In 1967, a UFO hovered over the Malmstrom Air Force Base in Montana, shutting down all missiles at the site, according to numerous insider accounts. Allegedly, UFOs have also disabled nuclear missile systems on several military bases around the globe. 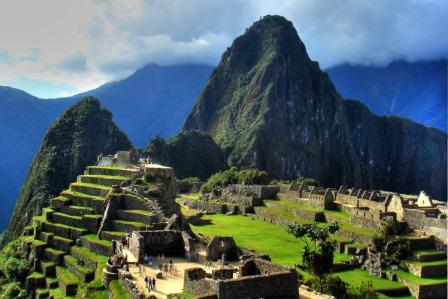 Some believe that aliens must have built Peru’s Machu Picchu, as it seems too sophisticated for humans to have created in the 11th century. 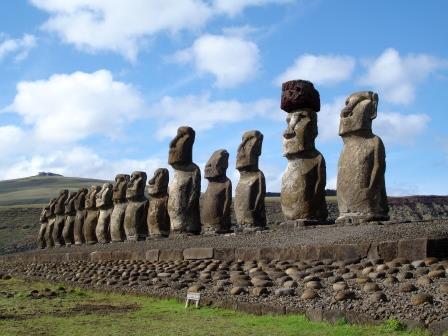 Between 1100 and 1680, aliens were apparently stranded on the island and amused themselves by carving these giant statues. 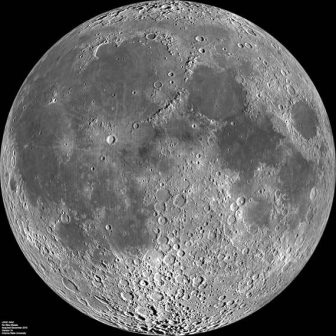 Kindly aliens, it’s said, created the Moon around 4.5 billion years ago so that Earth would have tides; a few stayed behind in caves under the Moon’s surface for surveillance. 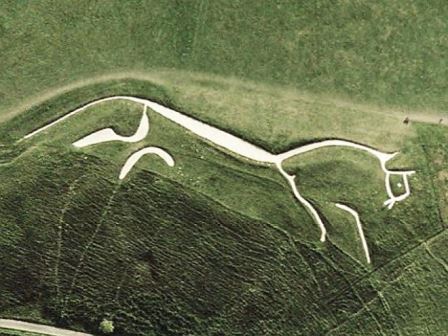 Three thousand years ago, this giant horse figure was etched into Earth and filled with ground-up white chalk so that aliens could see it form space. 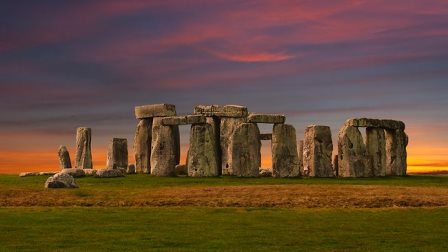 It’s rumored that aliens also loaned humans their superior technology and knowledge of the solar system to make this structure around 2500 BCE. Some believe that aliens also built Cappadocia’s system of underground tunnels around 1200 BCE and interpret UFO sightings in the area as proof of this theory. 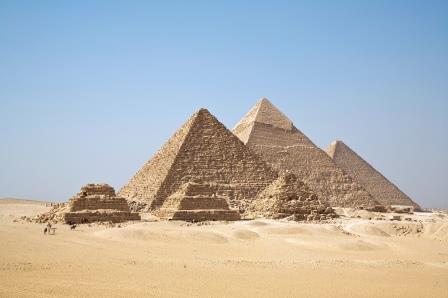 Whoever built the Pyramids had access to some amazing masonry tools, and also had a sophisticated understanding of mathematics of 2630 BCE. Some theorize that aliens must have lent a hand.

So now do you believe that Aliens exists?