We bet you have read many facts about religions like Christianity, Islam or Hinduism. But, have you wondered which are the other largest religions in the world? probably not. Today, we are going to share some facts about the fifth largest in the world i.e Sikhism. While at some point in time you might have seen Sikhs, yes we are talking about people wearing turbans on their heads and having beards. And the Religion they follow is Sikhism. Sikhism is one of the most recognisable religions in the world. Check out some of the facts about Sikhism below.

Sikhism is the 5th Largest Religion in the world.

There are estimated 30 million Sikhs around the world, most of them in India. 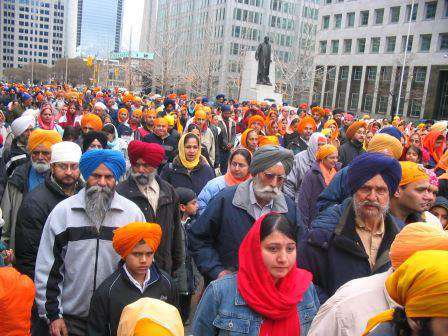 Sikhs believe in freedom of religion, community service, and inclusiveness. 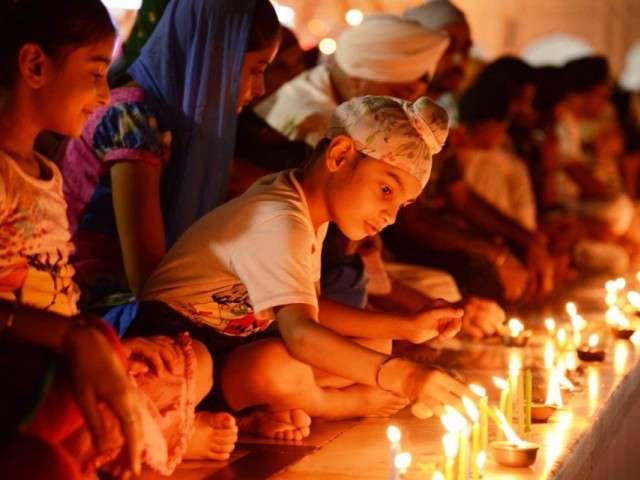 The Guru Granth Sahib is a unique scripture. 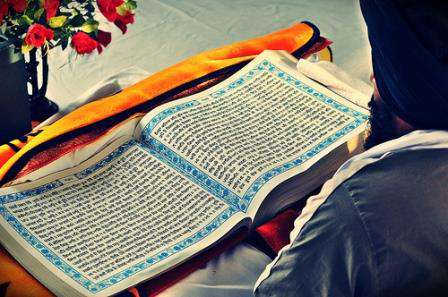 At Temples, or Gurdwaras, where Sikhs hold services, everyone is welcome. 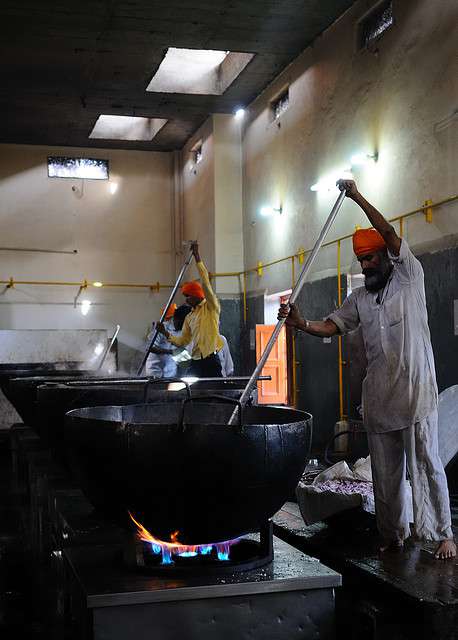 Sikhs maintain a unique identity. They don’t cut their hair throughout their life. 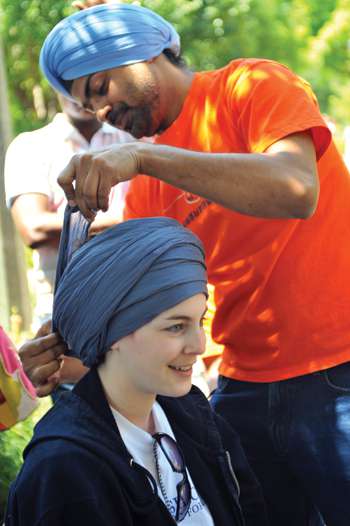 Also, check out: Recreations Of The Coolest God Ever Lord Shiva That Will Blow Your Mind.

The kitchen at the Golden Temple feeds up to 100,000 People a day for free. 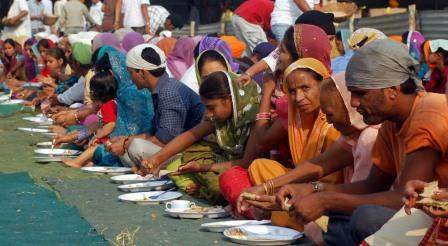 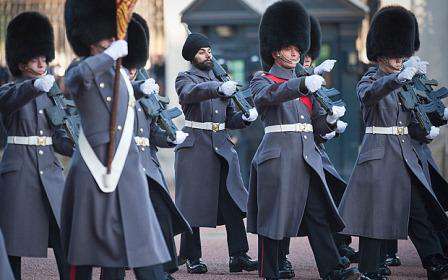 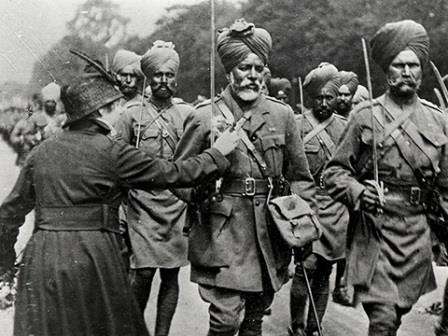 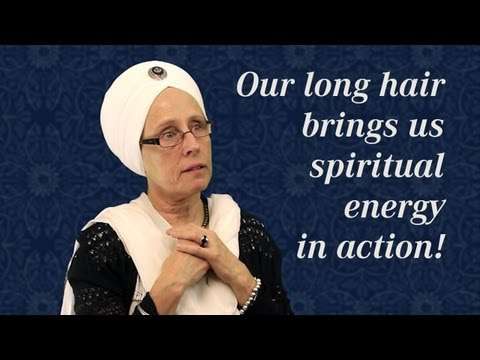 Also, let us know which one of these facts about Sikhism you find amazing and make sure to share this post with your friends so that they can get surprised too.