We all have spent our childhood watching the most-loved-TV shows in history, Mr. Bean. Infact, not only kids but the whole family used to love watching Mr. Bean on-screen. Without uttering a single word, he made us laugh our pants off with his hilarious facial expressions. Well, his real name is not Mr. Bean. His real name is Rowan Atkinson and he’s an Electrical Engineer by education. It’s hard to digest his educational qualification because it doesn’t go well with the roles he had done so far. Talking about his real life family(specifically his daughter Lily Atkinson), his daughter looks like a stunner. 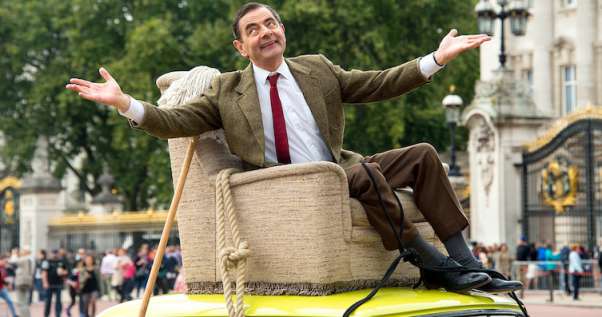 There are many pictures circulating on the internet claiming that Mr. Bean’s Daughter, Lily Atkinson looks absolutely hilarious like him(you can refer the below picture). People absolutely love to laugh at the fake pictures of her daughter. But, everything you see on the internet is not true. 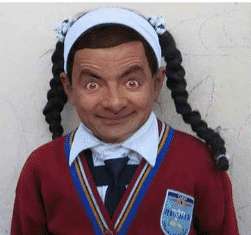 Please give us the opportunity to reveal the real Lily Atkinson to the world and believe us that she is the epitome of beauty and hotness. She looks so hot and s*xy that you’ll have goosebumps. Don’t believe us? Have a look at some of her pictures below. Doesn’t she look like an angel from the sky? Who would have imagined that Mr. Bean’s daughter would look so beautiful? Her flawless beauty is enough to make any man drool over her beauty. If you have already seen her face, then most probably you have seen her dad’s movies where she has also played minor roles. Lily was part Mr. Bean’s Holiday and Johnny English Reborn. Although she doesn’t want to be an actor but wants to follow her passion in the music world. According to her Instagram bio, she’s a singer/songwriter. 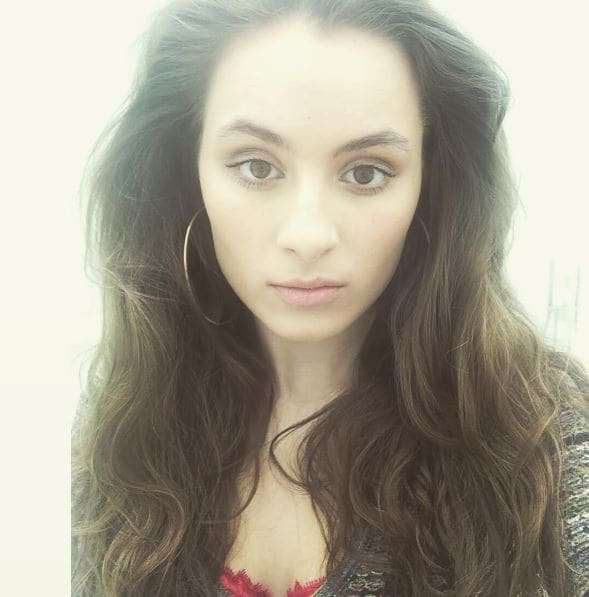 Because of her family background, she started writing, singing and dancing since she was only five years old. She also performs in concerts. Well, his father must be so proud of her. 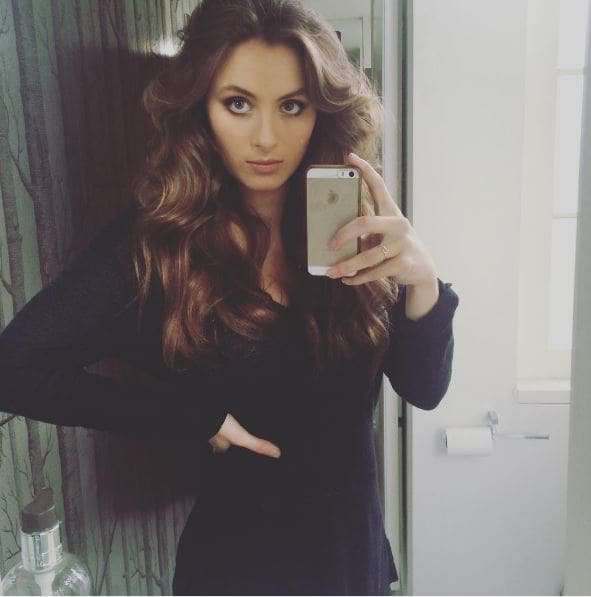 No matter what she does, she’s a champion like her dad. Soon she will start to perform Live Shows and has plans to release her own album in the near future. We really pray for her future and hope, she becomes more popular than her father. 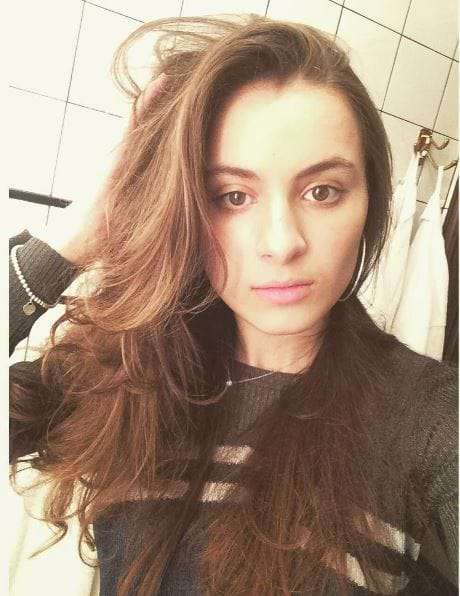 Don’t miss: 10 Of The Best And Most Popular TV Shows Of All Time That You Must Watch.

So, what do you think after seeing the real Mr. Bean’s Daughter, Lily Atkinson? Leave us a comment if you find her stunning and beautiful.