We think all of you reading this article know Michael Phelps. Well for those of you who seriously don’t know him, Michael Phelps is an American former competitive swimmer and the most decorated Olympian of all time. While he has earned a total of 28 medals and holds the all-time records for Olympic gold medals i.e 13. Moreover, in 2008 Beijing Games, Phelps won 8 gold medals and broke the record of 7 medals won by fellow American swimmer Mark Spitz’s at any single game. While Phelps has been considered as one of the greatest Olympians of all time, alongside sprinter Usain Bolt and artistic gymnast Simone Biles. And now, after finishing the 2016 Rio Olympics, he will be moving in a new home. Michael Phelps House in Scottsdale, Arizona is worth $2.5 million and has all the luxurious in it. Check out the interior of that luxurious mansion. 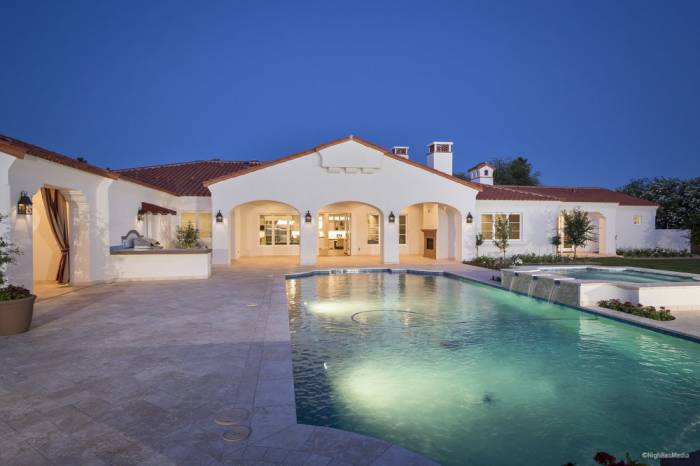 This Santa Barbara-style house in the pricey metro Phoenix enclave was purchased for $2.53 million late last year, according to the sources. It is a 6,010-square-foot mansion. In addition, it has 5 bedrooms, 6.5 bathrooms, 4 fireplaces and a swimming pool. Phelps lives there with his fiancee Nicole Johnson and their baby boy Boomer Robert Phelps. 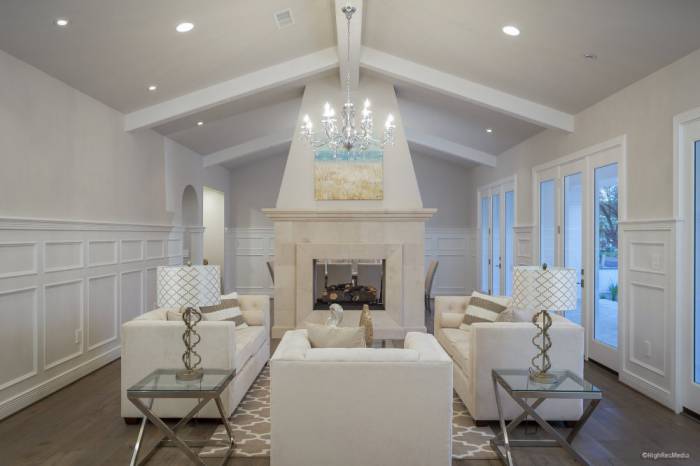 Just, look at the luxurious interiors of Michael Phelps House. You would wish to have one too. 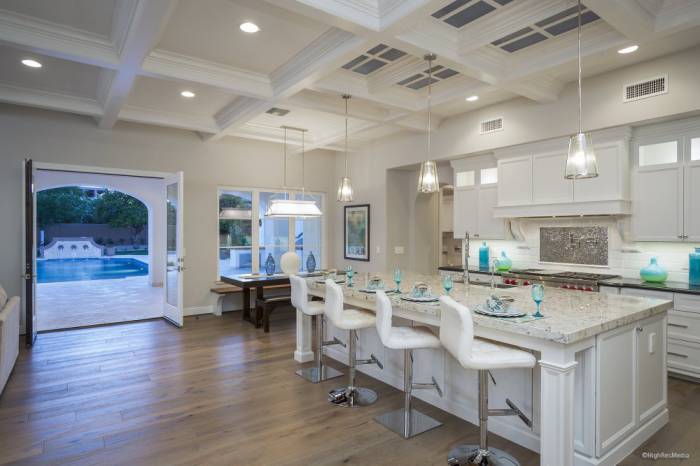 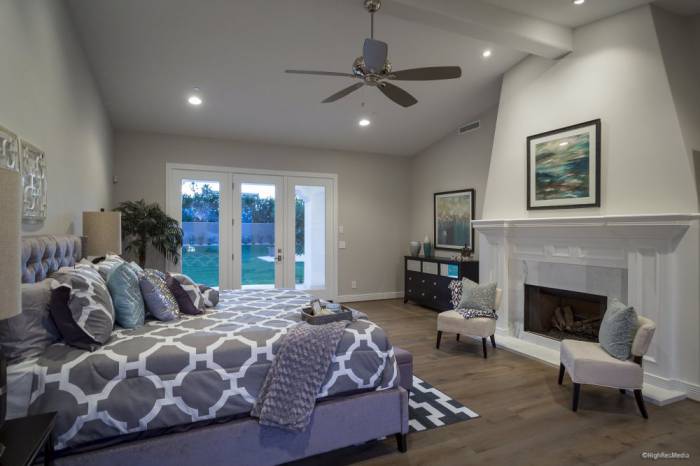 This one above is the master bedroom with fireplace right around the center to keep it warm in winters. 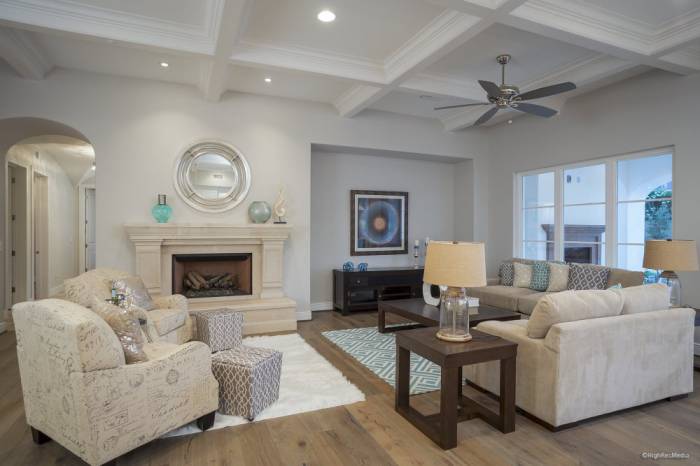 The manicured property includes a covered living/entertaining area with a fireplace. 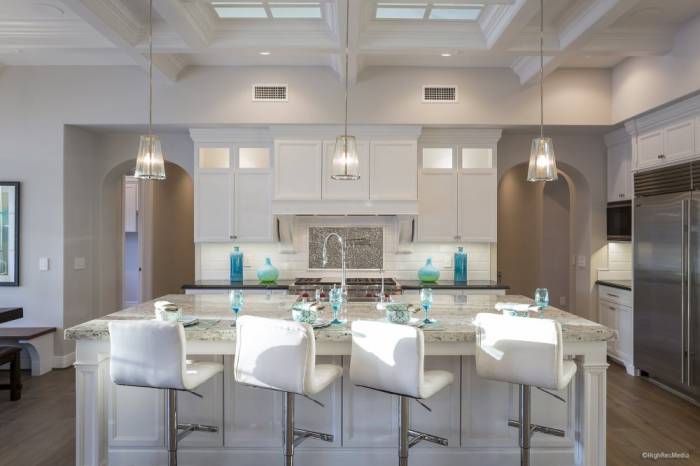 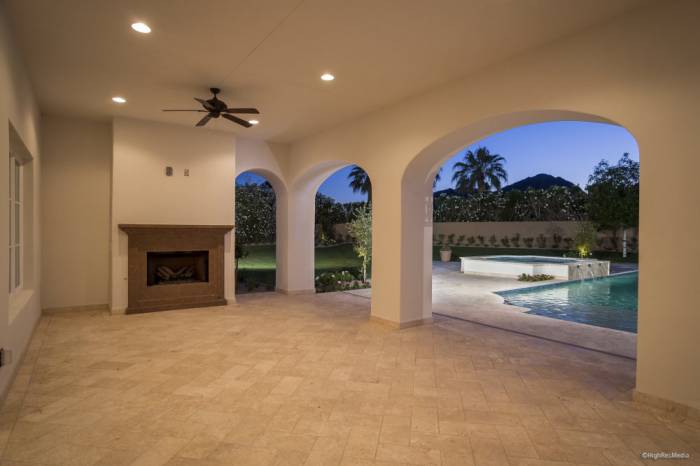 Phelps can swim leisurely in the resort-style pool and spa. While the backyard has a fireplace too, just in case you feel cold after swimming.

The home’s swimming pool is gorgeous, with views of Camelback Mountain. Although, it not so huge to practice, but its a perfect one to relax in summer.

Also, let us know if you like Michael Phelps House and wish to have one too in the future.