Titanic II, a modern-day replica of the original Titanic, is set to sail from Jiangsu in China to Dubai in 2018. Catch a glimpse of what this glorious ship will look like from the inside. People have a fascination with the Titanic- the doomed ship that sank more than 100 years ago in the North Atlantic Ocean. Called as the “ship of dreams,” the Titanic was unlike anything people had seen before. Now, again travellers may have the chance to see it again. Australian billionaire Clive Palmer and his company Blue Star Line have announced plans to unveil a ship that is physically identical to the Titanic.

This new liner is being designed “to be as similar to the Titanic as possible”. So yes, that oh-so-beautiful grand stairwell we all remember from the movie will be there. 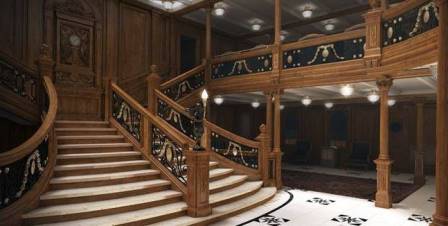 However, the new ship will be four metres wider than the original one. Its hull will be welded together instead of being riveted due to modern maritime safety requirements.

While we’re sure such safety measures are important, they will also help calm the nerves of travellers. Travellers who’ve binge-watched the sinking scene in the movie Titanic. Just saying. 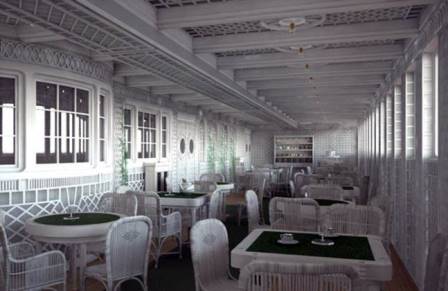 The original RMS Titanic had sunk in the North Atlantic Ocean on April 15, 1912, after crashing into an iceberg, killing over 1,500 passengers and crew members.

Let’s steer your mind away from that with this picture of the new Titanic II (the ship, not the sequel!) 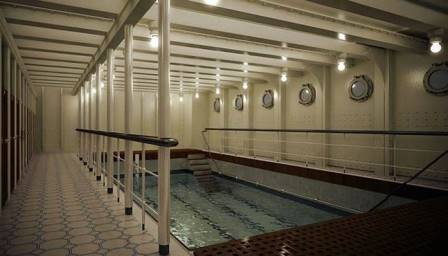 It will be 270 metres long, 53 metres high, and will weigh 40,000 tonnes, i.e. 4 crore kg. And the cost to build the project is costing around 300 million pounds. Wanna know how much that is in Indian Rupee? Why don’t you just Google it? 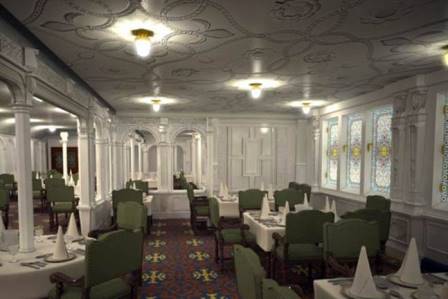 The ship will be having a total of nine floors, a helipad, a swimming pool, Turkish baths, gyms, and 840 cabins to accommodate 2,400 passengers and 900 crew members. It will also have a lifeboat for every occupant, state-of-the-art marine evacuation systems, and a boat deck housing replicas of the original lifeboats. 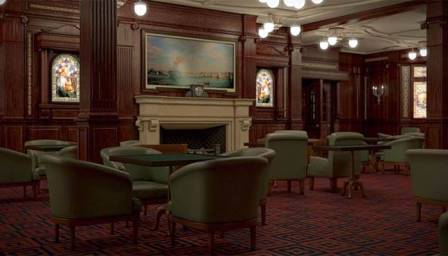 And very much like the original Titanic, Titanic II will sail with first, second and third class tickets. Um, we wonder if there will be betting games over the tickets this time. Be like ‘Jack Dawson’, anybody? 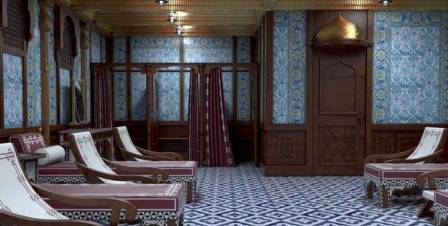 So much for authenticity, people!

Kidding! We are delighted with the safety measures, Mr McDonald, thank you very much. 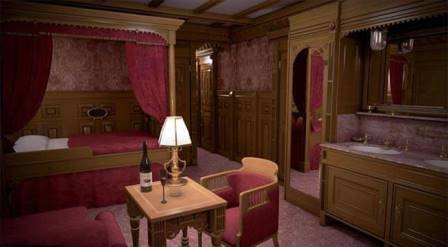 Titanic II is set to sail on its maiden voyage in 2018 from Jiangsu in eastern China to Dubai. The original Titanic, on the other hand, had left from England’s Southampton with New York as its destination, a journey that was cut short by an iceberg.

Speaking of icebergs, who wants a ride on the brand-new Titanic II?