We all know why Hollywood Movies make so much money, right? Because people from all over the world love these films. Right from the romance to the Action and VFX used in Hollywood movies are awesome. And because of that, Hollywood movies make lots of money. It doesn’t matter whether it is U.S or India or another country, people love to watch superstars as superheroes and saving the day for them. Let’s check out our list of top highest-grossing Hollywood movies of all time. Iron Man 3 is a 2013 American Superhero film featuring the Marvel Comics character Iron Man, featuring Robert Downey Jr., Gwyneth Paltrow, Don Cheadle and many more renowned actors. Furthermore, it is the sequel to 2008’s Iron Man and 2010’s Iron Man 2, and the seventh film in the Marvel Cinematic Universe. The film received generally positive reviews and was commercially successful, grossing over $1.2 billion worldwide, the second highest-grossing film of 2013 overall. And making it to the top 10 highest-grossing Hollywood movies of all time. Frozen is a 2013 American 3D computer-animated comedy film produced by Walt Disney Studios. It is Inspired by Hans Christian Andersen’s fairy tale The Snow Queen. The film was also a massive commercial success. While, it collected nearly $1.3 billion in worldwide box office revenue, $400 million of which was earned in the United States and Canada and $247 million of which was earned in Japan. Also, it is ranked as the highest-grossing animated film of all time. 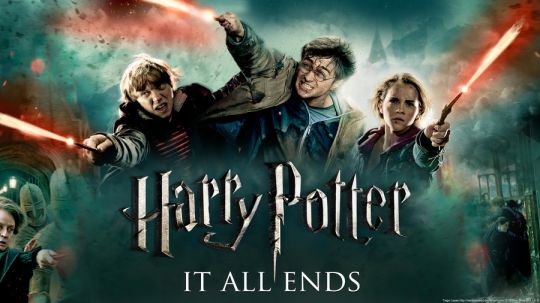 Avengers: Age of Ultron is a 2015 American superhero film based on the Marvel Comics superhero team the Avengers and produced by Marvel Studios. While it is the sequel to 2012’s The Avengers and the eleventh film in the Marvel Cinematic Universe. The film received positive reviews from critics. Moreover, it grossed over $1.4 billion worldwide, making it the seventh highest in the list of highest-grossing Hollywood movies of all time. Fast & Furious 7 is a 2015 American action film directed by James Wan and written by Chris Morgan. It is the seventh instalment in the famous Fast and the Furious franchise. Also, the film became a tribute to the late actor Paul Walker. Furthermore, it grossed $397.6 million worldwide in its first five days of release making it the fifth highest-grossing opening of all time. Moreover, the film grossed over $1.5 billion worldwide, making it the highest-grossing film in the F&F franchise after just twelve days of its release. Also, it is the third highest-grossing film of 2015. The Avengers is a 2012 American superhero film based on the Marvel Comics superheroes team. It was produced by Marvel Studios and distributed by Walt Disney Studios Motion Pictures. It is the sixth film in the Marvel Cinematic Universe. Also, the film garnered numerous critical awards and nominations, including Academy Award and BAFTA nominations for achievements in visual effects. It grossed over $1.5 billion worldwide and became the third highest-grossing film during its theatrical run. Also, it was the first Marvel production to generate $1 billion in ticket sales. Who doesn’t remember the line “Avengers Assemble!“ Jurassic World is a 2015 American science fiction adventure film and the fourth instalment of the Jurassic Park series starring Chris Pratt, Irrfan Khan and Bryce Dallas Howard. It generated over $1.6 billion in box office revenue making it the fourth highest-grossing film of all time. Also, it shattered the opening weekend record with a massive collection of $500 million worldwide. Star Wars: The Force Awakens is a 2015 American epic space opera film directed, co-produced, and co-written by J. J. Abrams. It is the seventh instalment in the main Star Wars film series. The film received overwhelmingly positive reviews and broke many box office records, becoming the highest-grossing instalment of the franchise, the highest-grossing film in North America, and the third highest-grossing Hollywood movies of all time with a worldwide gross of over $2 billion. 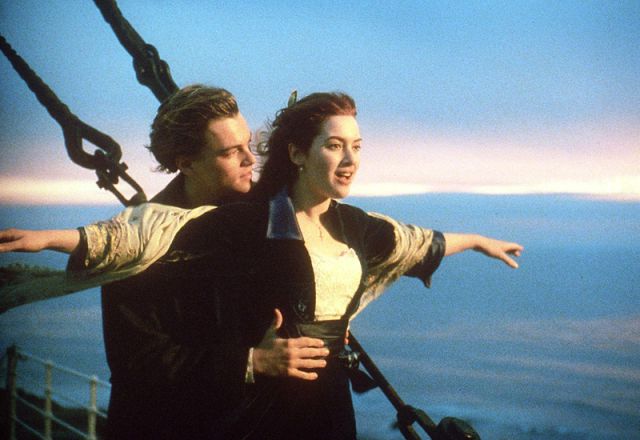 Who doesn’t know about this Classic? For many years Titanic has topped the chart of highest-grossing Hollywood movies of all time until 2010 when Avatar surpassed it. Titanic is a 1997 American epic romance-disaster film directed, written, co-produced, and co-edited by James Cameron. It stars Leonardo DiCaprio and Kate Winslet. With an initial worldwide gross of over $1.84 billion, Titanic was the first film to reach the billion-dollar mark. Also, on April 4, 2012, a 3D version of Titanic was released which earned it an additional $343.6 million worldwide taking the total worldwide collection to $2.18 billion. Avatar is a 2009 American epic science fiction film directed, written, produced, and co-edited by James Cameron. Sam Worthington, Zoe Saldana, Stephen Lang, Michelle Rodriguez and Sigourney Weaver starred in this epic movie. Avatar was officially budgeted at $237 million. Furthermore, with actual estimates put the cost between $280 million and $310 million for production and at $150 million for promotion. It also became the first film to gross more than $2 billion. Avatar was nominated for numerous awards including Academy awards where it won 3 awards.

Also, let us know which one of these top highest-grossing Hollywood movies are your favourite, in the comments section below?Save