Without bad guys, there is a no complete movie; we guess. Bad guys are the soul of a movie. They can lift the movie with their own performance, as they say, ‘Every Villain is a hero in his own mind‘. Villains absolutely drive people crazy just like the legendary performance of The Joker in the movie The Dark Knight Rises, we mean who can forget that all-time best performance? From Agent Smith to Voldemort, we present you the best top 10 villains from movies that are truly changed the cinema forever. Check out the list below. 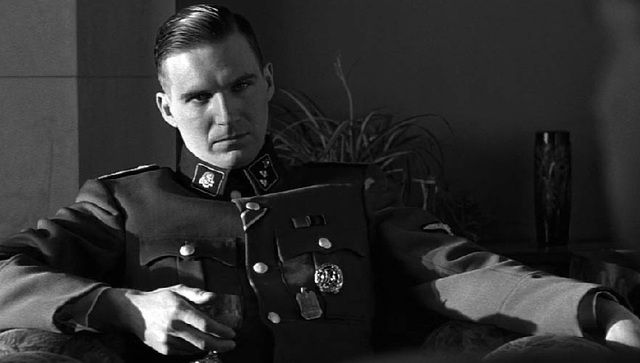 No. 10 on our list of top 10 villains is Amon Goeth from the movie Schindler’s List. Actor Ralph Fiennes received an Oscar nomination for his portrayal of this horrible real-life murderer and war criminal. His portrayal ranked 15th on American Film Institute’s list of the top 50 film villains of all time. Moreover, it was the highest ranking for a depiction of a non-fictional person. 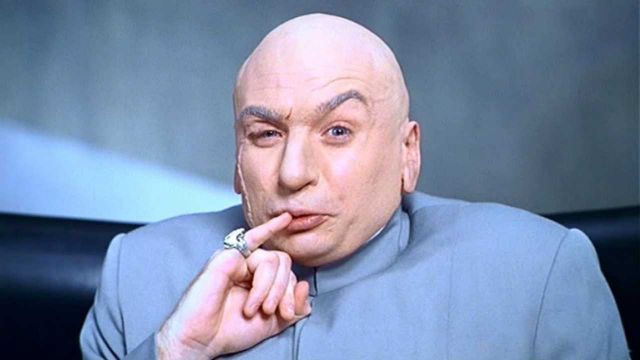 We know that you often see Dr. Evil as a meme on the Internet and laugh hard on him. But, it’s not what you see on the Internet, he’s even got Evil in his name. One of Dr. Evil’s greatest desires in the film series is to have “frickin’ sharks with frickin’ laser beams attached to their frickin’ heads“. The role of Dr. Evil was portrayed by Mike Myers in the famous movie series Austin Powers. 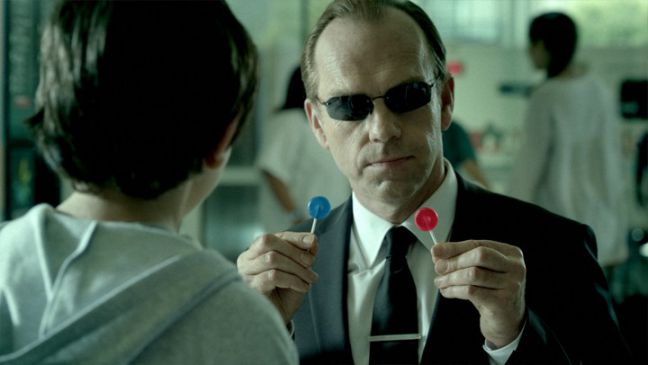 Agent Smith might be the most well dressed villains of all time. Black-suited, wearing sunglasses and with the sole purpose of suppressing rebellion, Smith is a computer program whose main purpose is to kill humans in the famous film series The Matrix. The role was portrayed by Hugo Weaving and he is best known for the same role till date. The character surely deserves a place among top 10 villains of all time. 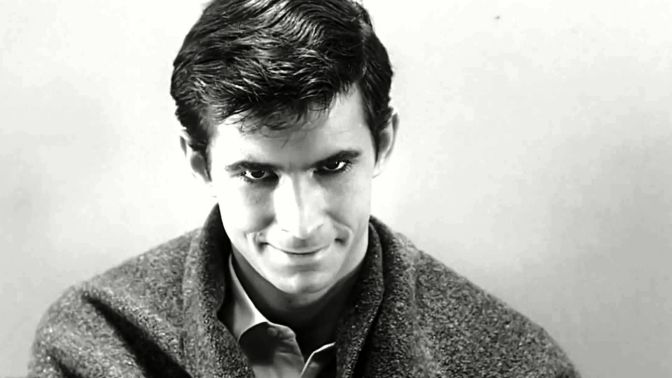 The movie that changed the cinema forever; Psycho and the role of Psycho was played by Anthony Perkins which set a new level of acceptability for violence, deviant behavior and sexuality in American films. The movie is still ranked among the greatest films of all time, all thanks to the center character of the movie. 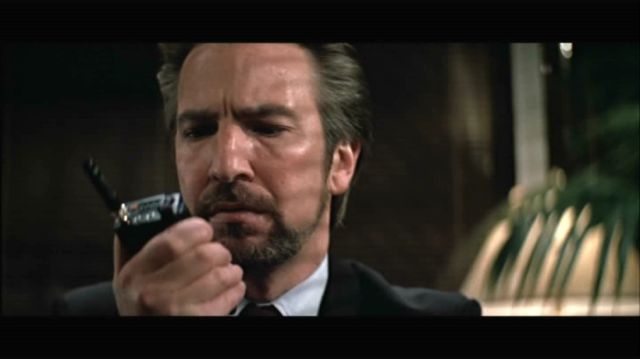 Nest on our list of top 10 villains is Hans Gruber who is one of the most beloved movie villains of all time. The character of Hans Gruber in the movie Die Hard is portrayed by Alan Rickman. Although Alan made his Hollywood debut as the German terrorist who seizes an LA office block on Christmas Eve with the aim of stealing the $640m in its vault. Also, the actor gave one of the best performance of his life.

5. The Wicked Witch of the West – The Wizard of Oz 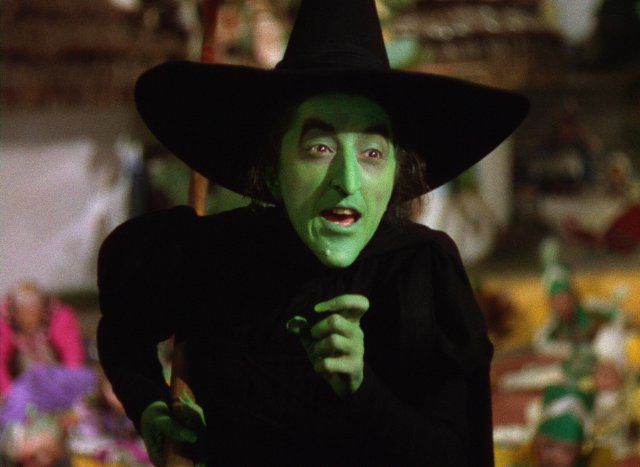 Margaret Hamilton made the green-faced sorceress one of the most recognisable faces in pop culture. Although you may have seen many witches on-screen, but this witch is one of the most terrifying among the others. The green witch from the movie The Wizard of Oz is one of the screen’s most memorable villains of all time. 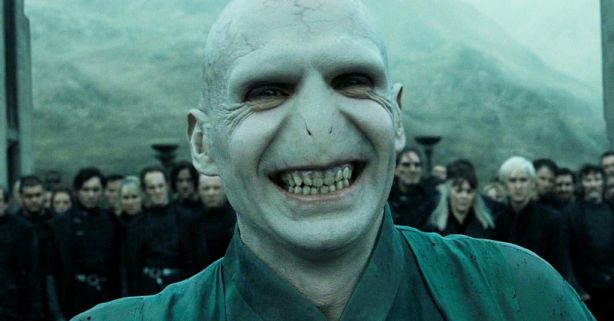 Who can dare to miss Voldemort while making a list of top 10 villains? obviously, we are not one of those. Voldemort’s character portrayed a sense of fear, courage and evil among all Harry Potter fans. The one who must not be named is the most baddest villain in the history of cinema. The character of Voldemort is portrayed by Ralph Fiennes.

3. Hannibal Lecter – The Silence Of The Lambs 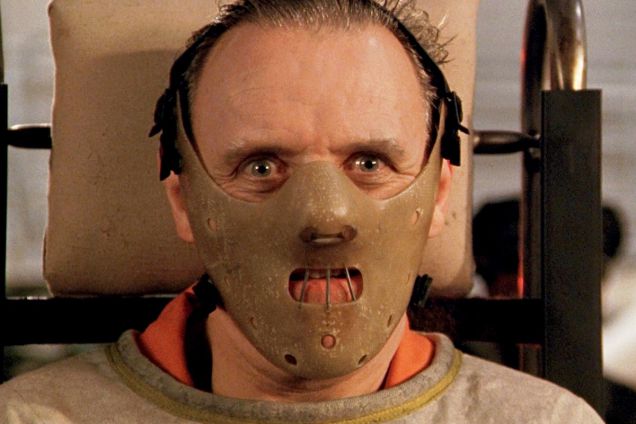 Hannibal Lecter is probably one of the villains who got everything- brains, brawn and insanity. Anthony Hopkins performance was chilling in every aspect. Who can be terrifying than a Ferociously intelligent forensic psychologist who gets inside your mind and then eats your body? Hopkins’ performance was so chilling that he won Academy Award for Best Actor. 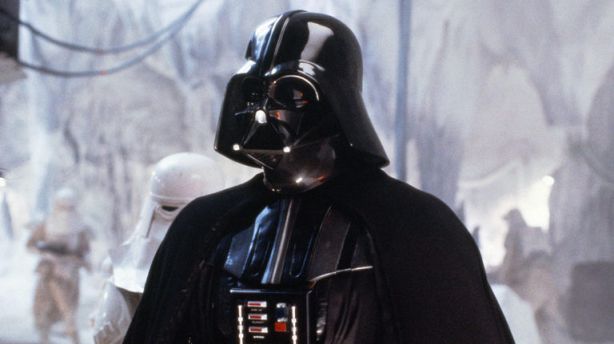 The American Film Institute listed Darth Vader as the third greatest movie villain in cinema history on 100 Years… 100 Heroes and Villains. Darth Vader is surely one of the most infamous villains of all time. Actor Dave Prowse makes the character of Darth Vader impossible to forget. Vader wears a black suit of armour with a swirly cape, and he kills people on a whim. That’s why he comes second in this list of top 10 villains.

1. The Joker – The Dark Knight 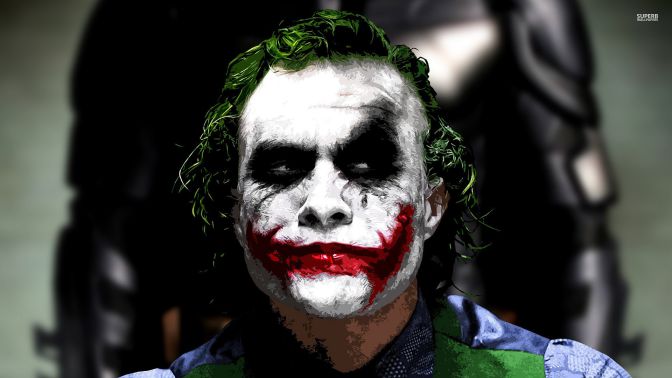 Now it’s time to meet the best among the top 10 villains of all time and he is none other than The Joker. The iconic role of the Joker was portrayed by later actor Heath Ledger and The Joker is considered one of Ledger’s finest performances and he regarded it his most enjoyable on-screen. We mean who can forget the iconic line ‘Why so Serious?‘ from the movie The Dark Knight? Heath was awarded a posthumous Oscar for his performance, which is rare for a villain.

Also, let us know which one of these Top 10 Villains you love or hate the most? If you liked the post, make sure to share this post with your friends and loved ones.