Top 10 Unsolved Mysteries Of The World:

So, no. 10 on our list of top 10 unsolved mysteries of the world is Georgia Guidestones. It is referred to as the American Stonehenge and is a granite monument erected in 1980 in Elbert County, Georgia, in the United States. These stones are engraved in eight languages – English, Spanish, Swahili, Hindi, Hebrew, Arabic, Chinese and Russian. While the stone doesn’t contain any encrypted message, but the reason and origin of those are still a mystery – who built them, and what was the purpose behind it? As per the various  Conspiracy theories, it is believed to be a message from a Luciferian Secret Society, a new world order. There are still many answered questions behind the creation of these Nazca Geoglyphs. Nazca Lines are one of the planet’s most fascinating and unsolved archaeological mysteries. These are located in the Nazca Desert, in southern Peru. On the eastern corner of the plateau, there is a drawing of a spider.  It is formed by a single line that starts and ends in the same place. Another drawing is a gigantic monkey that could fill two football fields. They cover a total area of more than 1000 miles. In the late 1960s, author Erich Von Daniken suggested that ancient Nazcas had regarded the aliens as gods and had constructed the runways under their direct orders. 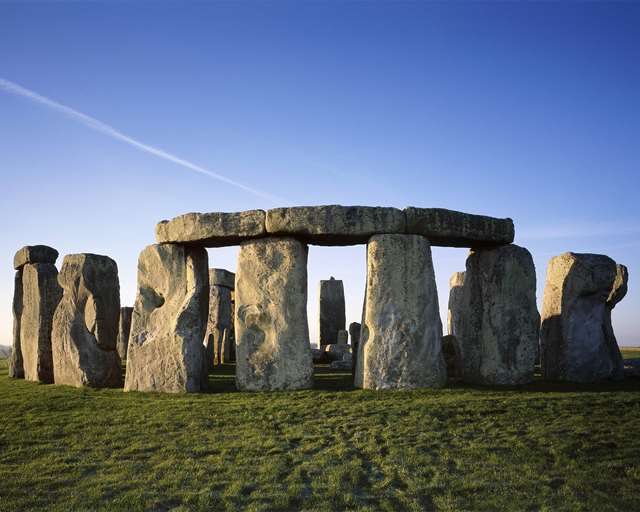 Stonehenge definitely deserves a place when it comes to top 10 unsolved mysteries of the world. It is a massive stone monument located on a chalky plain north of the modern-day city of Salisbury, England. Stonehenge, in many people minds, is the most mysterious place in the world. This set of stones laid out in concentric rings and horseshoe shapes, one of the oldest, and certainly best-preserved structures on Earth. Plenty of speculation as to why and how they were constructed are still unanswered. 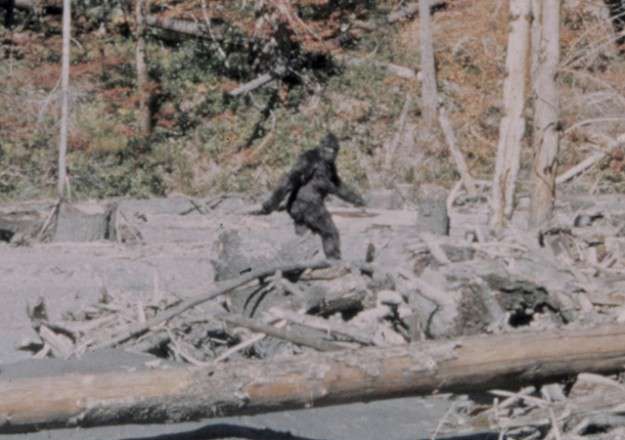 Among the top 10 unsolved mysteries of the world, is a mystery revolving around a mythological creature named Big Foot, that is said to inhabit forests, mainly in the snowy mountainous regions of the United States, Canada and the Himalayas. It was first identified as a, however, its walking posture can be compared to that of a man’s. Scientists have already discounted the existence of Bigfoot considering it to be a combination of folklore, misidentification, and hoax but you never what’s the real story behind this mysterious creature. 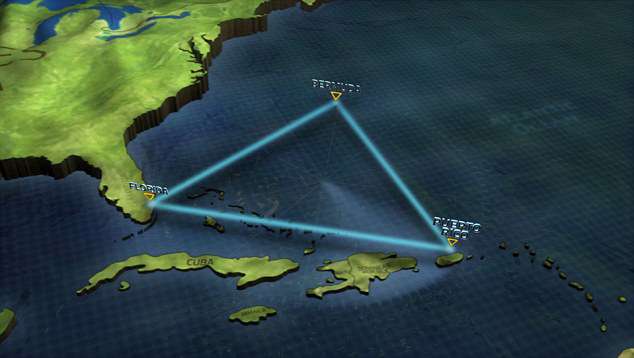 Also known as the Devil’s Triangle, Bermuda Triangle is a region in the western part of the North Atlantic Ocean. Many aircraft and ships are reported to have disappeared under mysterious circumstances. While pilots often tell of their instruments going haywire and numerous ships have been lost at sea. Moreover, thousands of lives have been lost. There are many explanations ranging from gas bubbles to aliens but still, the mystery of this triangle is unresolved. It surely deserves a place among the top 10 unsolved mysteries of the world. 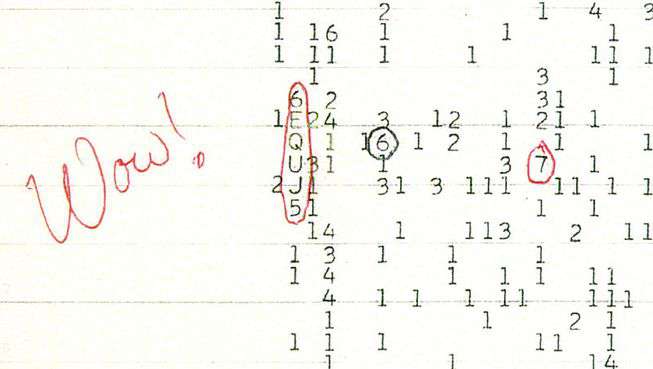 If you are among many people who loves to hear the stories about aliens, then this mystery might top the chart of top 10 unsolved mysteries of the world for you. In 1977, a SETI researcher working at the Big Ear radio telescope of Ohio State University heard an extremely strong signal coming from deep space. The signal lasted for 72 seconds and then it was never heard from again. It was dubbed as the “‘Wow! signal”. Up to this day, no one is sure about the origin of the signal.

4. The Lost City of Atlantis One of the greatest and famous among the other top 10 unsolved mysteries of the world is the lost city of Atlantis. The very first mention of Atlantis came from Plato in his dialogue Timaeus. Long story short, Atlantis was a city that existed in the 10th millennium. It was a world power back then. After it attacked Athens and failed miserably, and according to the legend, the city sank in a single day. While many have claimed to find this mysterious city, yet no one was successful in proving it. 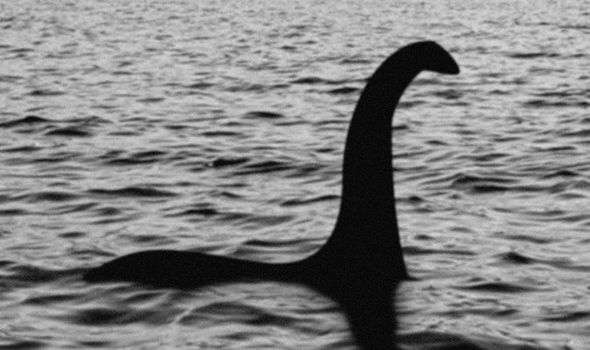 This one is pretty scary. For ages, people have been hearing about a scary creature named Loch Ness monster and how it baffled everyone thinking that it is a creature unlike any other. It is reported to inhabit the Loch Ness in the Scottish Highlands. Evidence of its existence is anecdotal, with few disputed photographs and sonar readings. There have been many sightings over the years and photos and videos of actual footage have been checked and looked at time and time again, confirming if it could be some kind of sea serpent or a descendant of the dinosaurs. 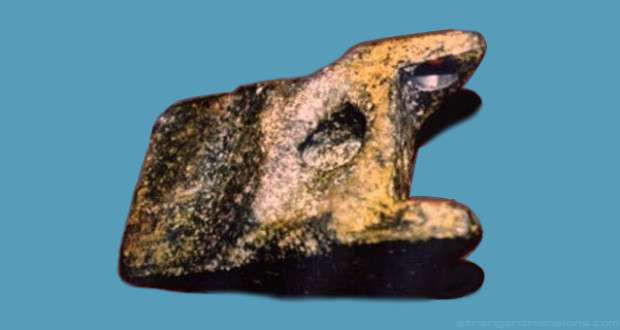 Now, coming to the mystery that will surely amaze you and often counted among the top 10 unsolved mysteries of the world. The story behind this mysterious aluminium wedge is as follows. Back in 1974, a group of workers in Romania discovered an aluminium wedge in a sand trench along with some ancient elephant bones. The discovery shocked many researchers, as aluminium was difficult to create even by the 19th century. While many believe it to be related to the aliens, other call it a hoax. 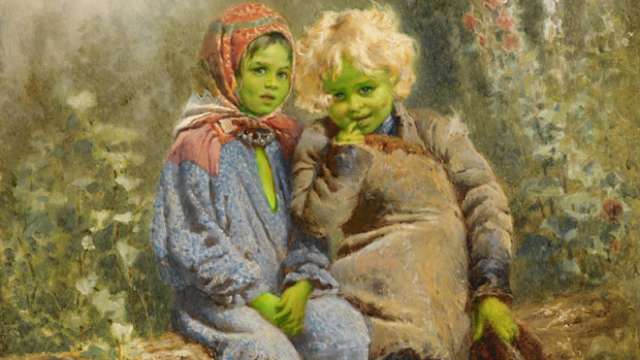 It’s time to talk about the biggest mystery among the top 10 unsolved mysteries of the world. The mystery is named as the “Green Children Of Woolpit“. A pair of brother and sister that appeared in the UK around the 12th century, in which they turned up in a small village of Woolpit in Suffolk, England, with completely green skin. They spoke in an unknown language, and the only food they would eat was beans. They claimed that they had followed a river of light, heard the sound of bells and then woke up outside the town of Woolpit. Still, no one knows that where they came from.

Also, let us know which one of theses top 10 unsolved mysteries of the world amazed you. If you liked the post, make sure to share this post with your loved ones.