While looking beautiful and hot comes naturally to all the female celebrities out there but after giving birth to a new life, it’s very difficult for these celebrities to maintain those sexy bodies. Many of the celebrity moms choose to give up their careers and decide to look after their kids. But, there are few hot celebrity mothers who choose to fight the odds and maintain their physique as before. If you are looking for hottest celebrity moms in the world, you have come to the right place.

Believe us when we say you will be left speechless wondering how these female celebrities maintain their bodies and manage to stay fit after having children. Moreover, these hottest celebrity moms can make younger single actresses a run for their money. We salute these women that proved that you can be sexy and hot after becoming a mother. Fighting the odds, these female celebrities have managed to stay fit and slim. Even some of the hottest celebrity moms are still the best in their line of business.

In addition, some of these women are a mother of more than one kid. So, without asking you to wait further let us check out the list of top 10 sexiest and hottest celebrity moms in the world. 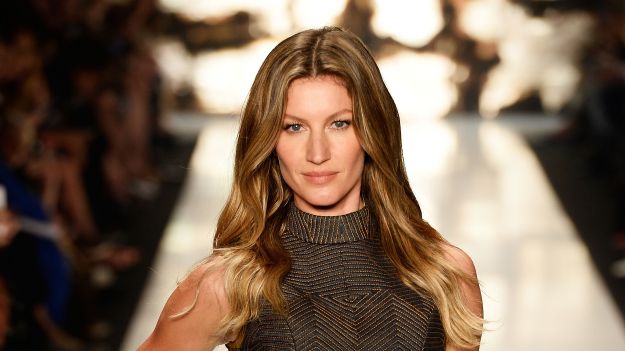 The 36-year-old Gisele Bundchen is a Brazillian fashion model. Despite being a proud mother of two, the model managed to stay hot and fit. Moreover, Bundchen managed to stay among the highest-paid models in the world since 2004. She’s married to Tom Brady and the couple has two children: a son born in 2009 and a daughter born in 2012. 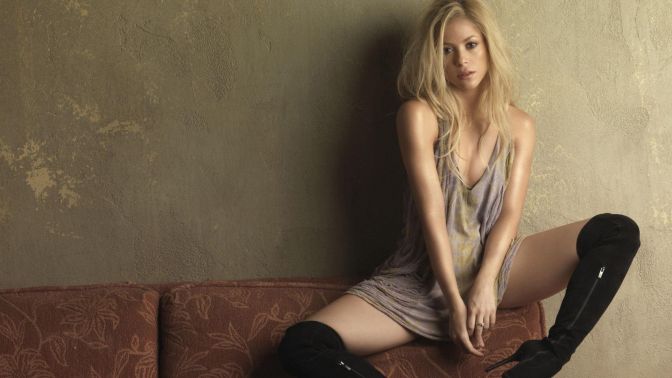 Shakira is a famous Colombian singer, songwriter and dancer. The 39-year-old singer is a proud mother of two and is in a relationship with Spanish football player Gerard Piqué. She is still one of the hottest WAGs. Shakira gave birth to the couple’s first son, Milan Piqué Mebarak in 2013 and to their second son, Sasha Piqué Mebarak in 2015. 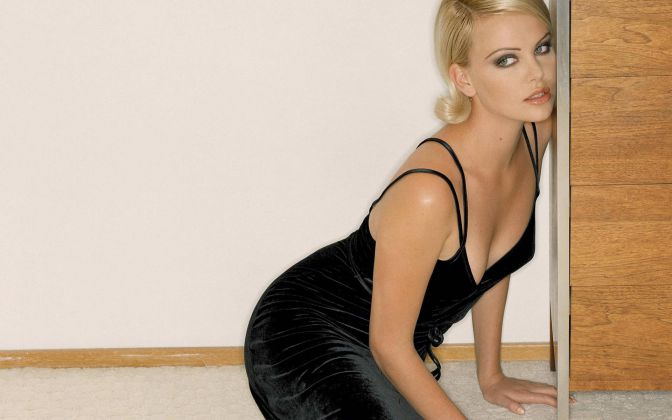 Charlize Theron is a 41-year-old South African actress. The African beauty has adopted a boy in 2012 and a girl in 2015. As of now, Theron is single but she was dating actor Sean Penn back in 2014-15. You won’t be able to believe that she is a celebrity mother after you see her figure. The actress is still hot and rolling. 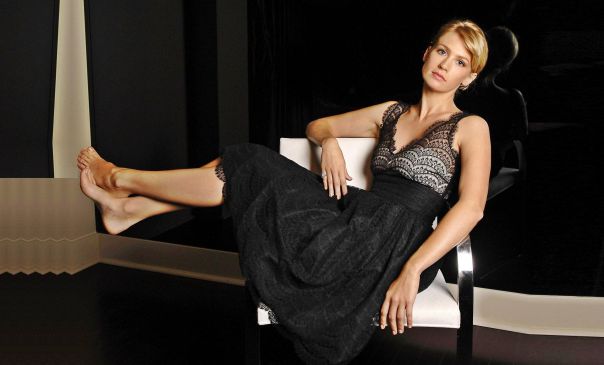 For all of those who don’t know her, she is a 38-year-old American actress and model. She is famous for her role as Emma Frost in X-men First Class. Jones gave birth to a son in 2011, although she has not revealed his father’s identity. She is surely one of the hottest celebrity moms in the world. 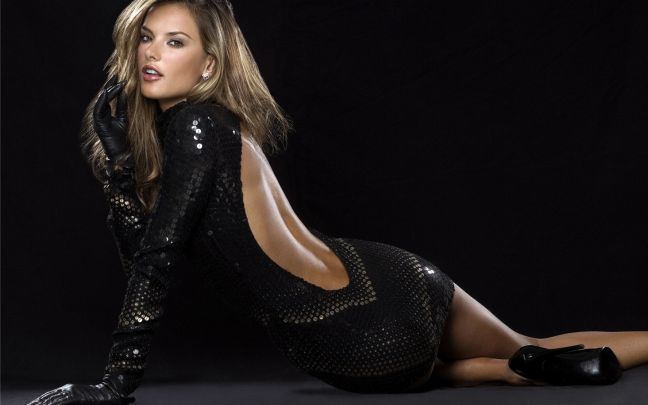 Next on our list of hottest celebrity moms is Alessandra Ambrosio. Well, she is a Brazilian model and famously known for her work as Victoria’s secret model. She is engaged to businessman Jamie Mazur and they have two children, Anja Louise(born 2008) and Noah Phoenix(born 2012).

If you are making a list of hottest celebrity moms, then you don’t dare to miss Jessica Alba. The Fantastic Four actress is married to Cash Warren, son of actor Michael Warren and the couple has two daughters: Honor Marie Warren(born 2008) and Haven Garner Warren(born 2011). Many magazines have named her among the sexiest stars of all time. 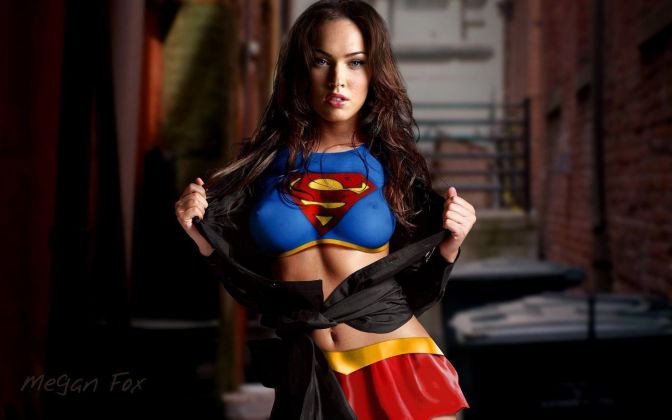 Considered as one of the modern female sex symbols, Megan Fox is an American actress and model. The 30-year-old actress is married to Brian Austin Green and we bet you won’t believe that the actress is a proud mother of three sons. Megan is also one of the hottest and seductive actresses of all time. 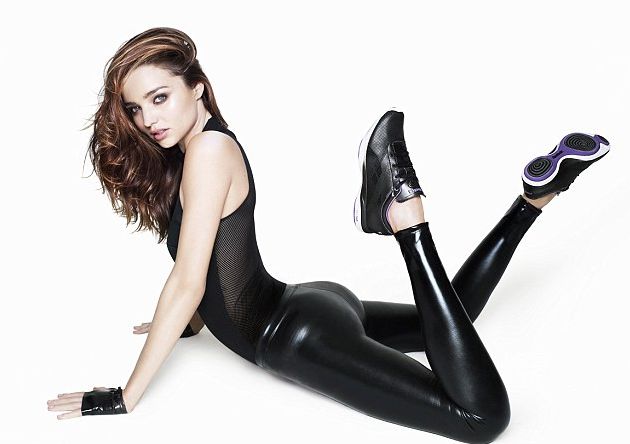 Miranda Kerr is an Australian model and was the first Australian Victoria’s Secret model. She has consistently ranked on the Forbes list of highest earning models since 2008 and why not, as she had maintained her figure and hotness for such a long time. Kerr married English actor Orlando Bloom in 2010 and the model gave birth to their son in 2011. But the couple announced their separation in 2013. As of now, she is engaged to CEO of Snapchat, Evan Spiegel. The 35-year-old Brazilian model is best known as a Victoria’s Secret Angel since 2000. She is probably the hottest Victoria’s Secret Angel of all time. Lima became engaged to Serbian NBA player Marko Jarić in June 2008. The couple has two daughters: Valentina Lima Jarić (born 2009) and Sienna(born 2012). But Lima and Jaric announced their separation after five years of marriage in 2014.

Read more: List Of Top 10 Hottest And Most Beautiful Models In The World. 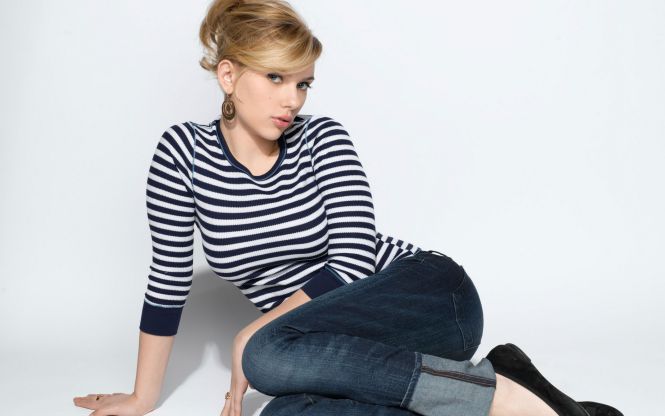 It’s time to meet the female celebrity who has topped the list of hottest celebrity moms. She is none other than the hottest Hollywood actress of 2016: Scarlett Johansson. The 31-year-old actress married Frenchman Romain Dauriac, the owner of an independent advertising agency, in 2014 and the couple has a daughter named Rose Dorothy Dauriac. Johansson is considered one of Hollywood’s modern sex symbols and has frequently appeared in published lists of the sexiest women in the world.

Also, let us know if you know any other female celebrity who should be in this list of Hottest Celebrity Moms. If you liked the post, make sure to share it with your friends and loved ones.

Can You Find The 6 Horses Hiding In This Painting? Only...

Can You Stop Laughing After Seeing These Funny Signboards In India?

A Beautiful Story By Lord Buddha- “Put Mind at Ease”

These 11 Abandoned Places In The World Will Scare The Hell...