We know that Hollywood is a Golden Nest. All the actors and actresses in the Hollywood are earning more than you can ever imagine. It’s all because of Hollywood Movies grossing near about billion dollars in their lifetime. Despite the fact that Hollywood Movies are a flop or a hit, lead actors in the movie always demand a huge fee from the producers. Let us give you an idea, that the highest paid Hollywood actresses demand money in millions of dollars. Today, we have come up with a list of top 10 Highest Paid Hollywood Actresses of all time. Check out the list below. 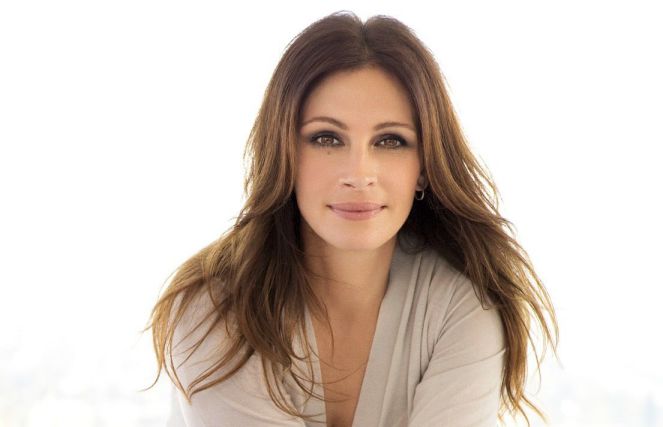 Julia Roberts is an American actress and producer. She became a Hollywood star after headlining the romantic comedy Pretty Woman (1990), which grossed US $464 million worldwide. Roberts was the highest-paid actress in the world throughout the 1990s and the first half of the 2000s. Her fee for 1990’s Pretty Woman was $300,000; in 2003, she was paid an unprecedented $25 million for her role in Mona Lisa Smile (2003). As of 2010, Roberts’s net worth was estimated to be $140 million. 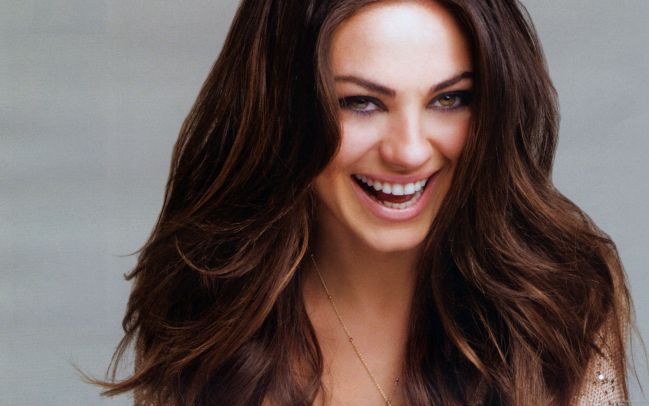 Mila Kunis is an American actress. Her breakout film role came in 2008 in the romantic comedy-drama Forgetting Sarah Marshall where she played Rachel. While the film garnered positive reviews and was a commercial success and it earned $105 million gross worldwide. Moreover, in 2013, she appeared in Forbes list of 100 powerful celebrities and ranked 89 on the basis of five criteria (Money, TV/Radio, Press, Social, and Marketability). In addition, she earned $11 million for the year ending in June 2013. That’s why she earned the 9th spot on our list of Highest Paid Hollywood Actresses of all time. 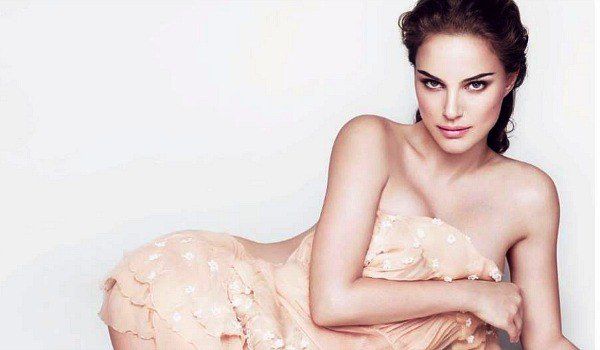 She is an actress, film producer and film director with dual American and Israeli citizenship. She starred in Star Wars: Episode III – Revenge of the Sith which was released on May 19, 2005. While the film was the highest grossing domestic film of that year, she also earned a lot from its success. In addition, she worked in Thor movie and is in eighth place in the list of Highest Paid Hollywood Actresses with $14 million. Bullock is an American actress and producer. She is one of Highest Paid Hollywood Actresses. Bullock’s greatest commercial success is the animated comedy film Minions, which grossed over US$1 billion at the box office. While Gravity earned $716 million at the box office worldwide, making it Bullock’s second most successful picture. By August 2014, Bullock was the highest earning actress in Hollywood. And by 2015, Bullock’s films had grossed over $5.3 billion worldwide, which makes her 14th most profitable movie star.

She is a South African and American actress and film producer. Theron starred as serial killer Aileen Wuornos in the movie Monster. In addition, she won an Oscar for Best Actress for the same role. The Oscar win pushed her to The Hollywood Reporter’s 2006 list of highest-paid actresses in Hollywood, earning US$10 million for both her subsequent films, North Country and Aeon Flux. Theron supplements her movie money with high-paid endorsements for brands like Dior. 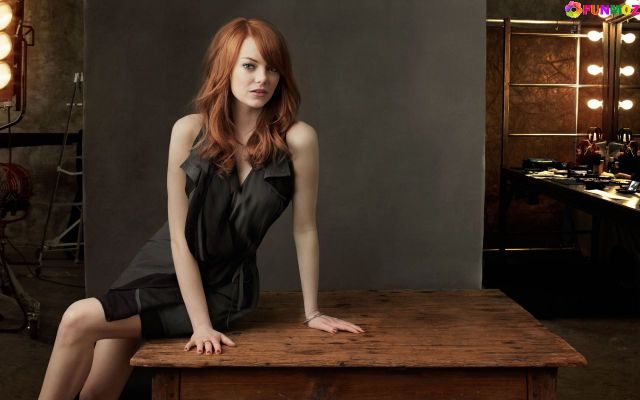 Emma Stone is an American actress. Born and raised in Scottsdale. One of the highest-paid actresses in the world in 2015, Stone has been nominated for an Academy Award, two British Academy Film Awards, and two Golden Globe Awards, and has won two Screen Actors Guild Awards. Furthermore, she appeared in the 2013 Celebrity 100, a compilation of the 100 most powerful people in the world by Forbes. While the magazine reported that she had earned $16 million from June 2012 to June 2013. Also, in 2015, Forbes published that she had become one of the highest-paid actresses with earnings of $6.5 million. 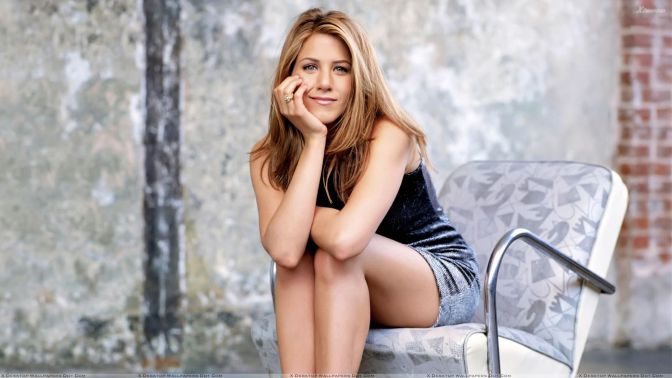 She is an American actress, producer, and businesswoman. While in 2012, Aniston received a star on the Hollywood Walk of Fame. Also, she is one of the highest paid actresses in Hollywood and as of 2014, her net worth is estimated to be US$150 million. Moreover, as per Guinness World Book of Records (2005), Aniston became the highest paid TV actress of all time with her US$1 million-per-episode paycheck for the tenth season of Friends. She is an American actress. Kristen received widespread recognition in 2008 when she landed the role of protagonist Bella Swan in The Twilight Saga film series (2008-2012), which grossed over $3.3 billion worldwide. While she was listed as the highest-earning female actress in the Vanity Fair “Hollywood Top Earners List of 2010”, with an estimated earning of $28.5 million. Also, Forbes also named her as the highest paid actress in 2012, with total earnings of $34.5 million. With that massive earning, she earned the 3rd spot in our list of Highest Paid Hollywood Actresses. 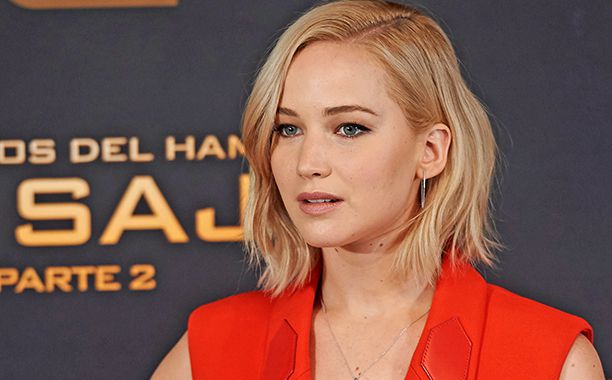 Lawrence is an American actress. While Lawrence achieved worldwide recognition for playing the mutant Mystique in X-Men: First Class (2011). Yet her role as Katniss Everdeen in the Hunger Games film series established her as the highest-grossing action heroine of all time. As of 2016, Lawrence is the highest-paid actress in the world and her films have grossed over $5 billion worldwide. Moreover, she is the youngest actress to accrue four Academy Award nominations.

We think 90% of people reading this article would have guessed that the top spot in our list of Highest Paid Hollywood Actresses will go to Angelina Jolie. Well, your guess is right, Angelina Jolie is the highest paid Hollywood actress. She is an American actress, filmmaker, and humanitarian. She has received an Academy Award, two Screen Actors Guild Awards, and three Golden Globe Awards, and has been cited as Hollywood’s highest-paid actress. While in 2002, she established herself among Hollywood’s highest-paid actresses, earning $10–$15 million per film for the next five years. And till 2008, Jolie was considered the highest-paid actress in Hollywood, earning $15–$20 million per film.

Also, let us know what do you think that which actress in future looks promising and will top this list of Top 10 Highest Paid Hollywood Actresses of all time.