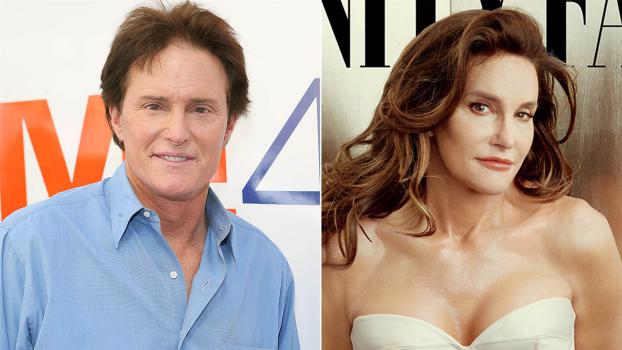 Caitlyn Jenner(formerly known as Bruce Jenner) is an American television personality and retired Olympic gold medal-winning decathlete. In April 2015, Jenner revealed her identity as a trans woman changing her name change from Bruce to Caitlyn. She has been branded as the most famous openly transgender woman in the world. 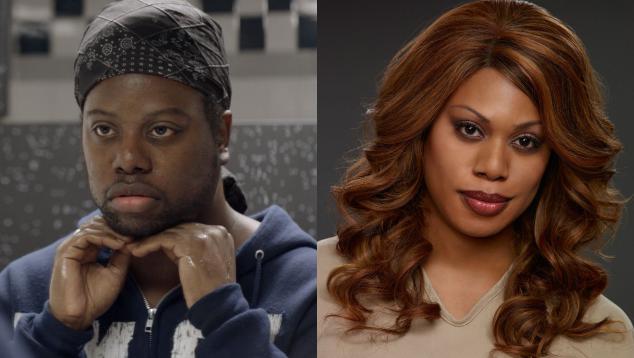 Isis King is an American fashion model and a fashion designer. She was the first trans woman to compete on the show and became one of the most visible transgender people on television. She has struggled a lot and has done few odd jobs before participating in America’s Next Top Model. 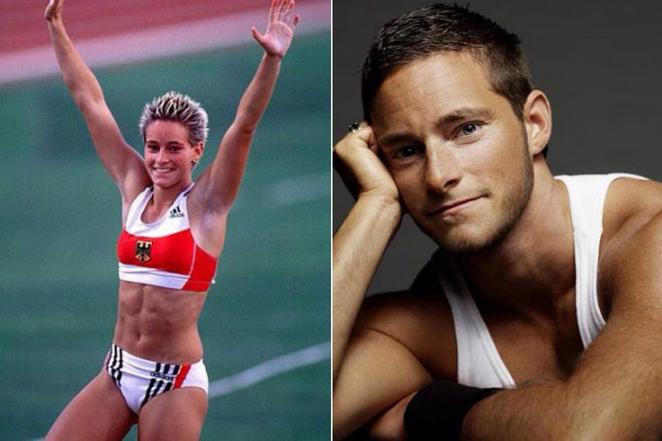 Balian Buschbaum(formely known as Yvonne Buschbaum) is a former German pole vaulter. Although he was the second best female pole vaulter in Germany but Buschbaum announced her retirement due to a persistent injury in 2007 and underwent a gender reassignment operation in 2008. 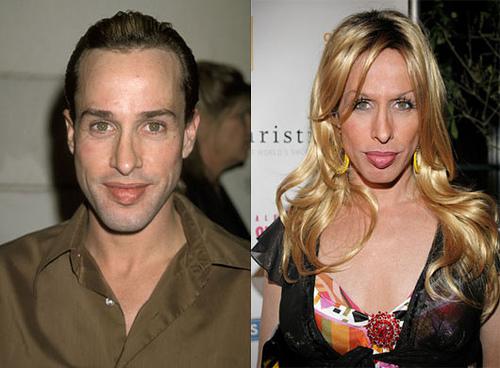 Although the celebrity died last month, but she was one of the most famous transgender celebrity. She was an American actress and activist. Alexis Arquette had appeared in a number of movies and was well-known for her gender transitioning, and for supporting other people making similar transitions. 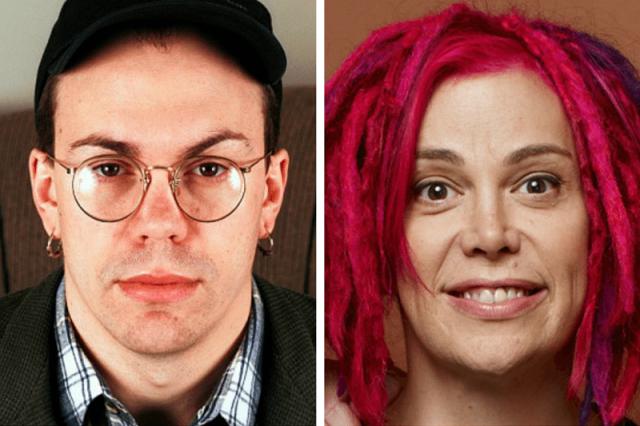 She is one of the most famous transgenders celebrities on this list. Lana Wachowski(formely known as Larry Wachowski) American film director, screenwriter and producer. In 2003, Gothamist.com reported about her possible gender reassignment. Although Lana completed the transition after Speed Racer’s release in 2008. 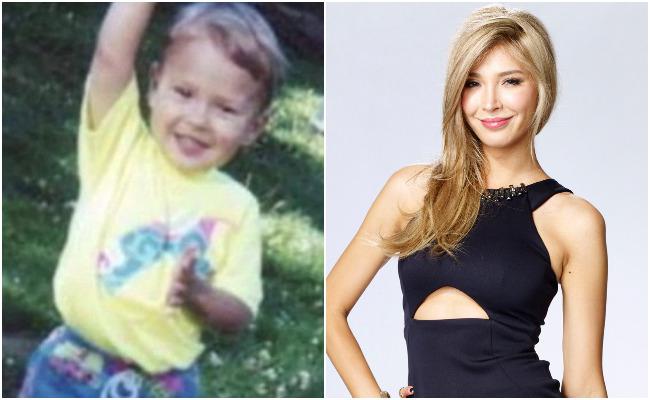 She might be the hottest transgender on our list of famous transgender celebrities. Jenna Talackova is a Canadian model and television personality. She gained media attention after she successfully waged a legal battle to be allowed to compete in the Miss Universe Canada after being initially disqualified for being transgender. Chaz Bono is an American advocate, writer, musician and actor. Bono transitiont from female-to-male finished in 2010. She has also starred in the 13th season of the US version of Dancing with the Stars. It was the first time an openly transgender man starred on a major network T.V show for something not related to being transgender.

Must read : Top 10 Sexiest And Hottest Weather Girls In The World. 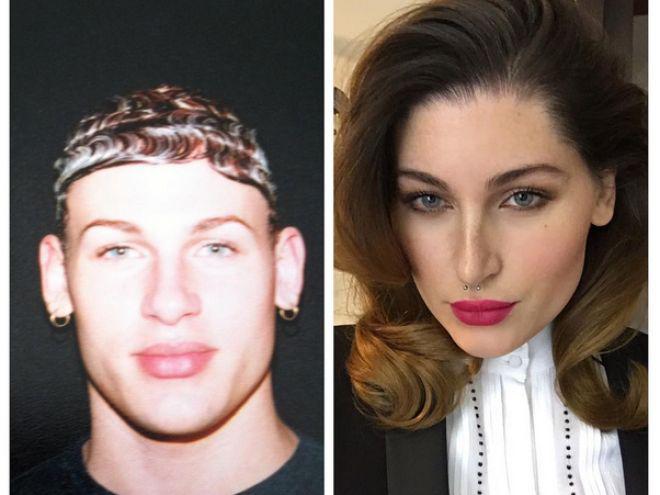 Last one on our list of Top 10 famous transgender celebrities is Trace Lysette. She is an actress and advocate best known for her role as Shea, the yoga teacher on Amazon’s critically acclaimed series Transparent. After landing her role on Transparent, Trace decided to disclose her identity as an out, proud, trans actress.

Also, let us know if you know any other famous transgender celebrities and if you liked this post, make sure to share this post with your loved ones.