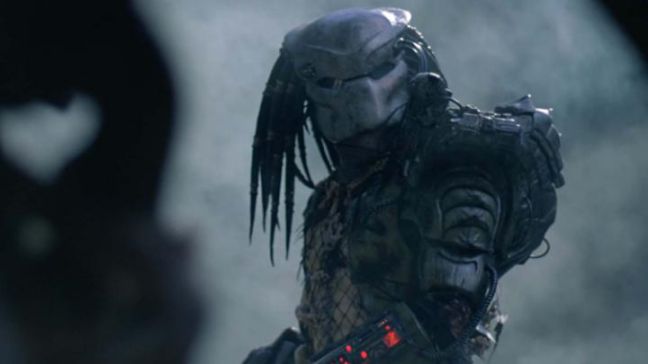 It is one of the oldest action movies in the list. Predator is a 1987 American science fiction action horror film directed by John McTiernan. The movie stars Arnold Schwarzenegger as the leader of an elite special forces team who are on a mission to rescue hostages from guerrilla territory in Central America. Jean-Claude Van Damme was originally cast as the Predator creature. Because the idea being that the physical action star would use his martial arts skills to make the Predator an agile, ninja-esque hunter and a memorable character. Bourne Ultimatum is a 2007 American-German action-thriller film directed by Paul Greengrass. While the movie was loosely based on the novel of the same name by Robert Ludlum. Furthermore, it’s a third in the Bourne film series, being preceded by The Bourne Identity (2002) and The Bourne Supremacy (2004). The film appeared on several critics top ten lists of the best films of 2007 namely Best Action/Adventure by Rotten Tomatoes. 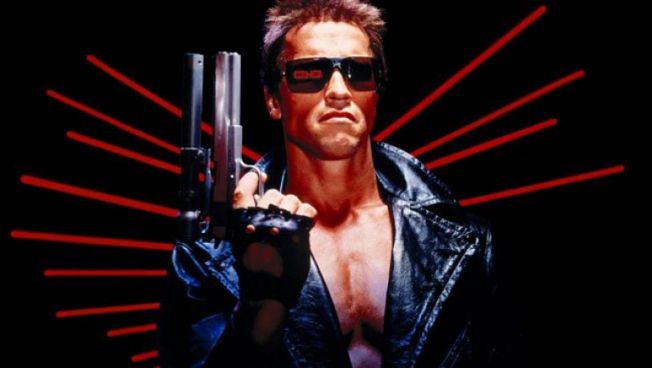 Best movie of that time, The Terminator is a 1984 American science fiction action-thriller film written and directed by James Cameron. Also, it stars Arnold Schwarzenegger as the Terminator, a cyborg assassin sent back in time from 2029 to 1984 to kill Sarah Connor (Linda Hamilton), whose son will one day become a savior against machines in a post-apocalyptic future. Moreover, it was not expected to be a success, The Terminator topped the American box office for two weeks and helped launch the film career of Cameron and solidify that of Schwarzenegger. 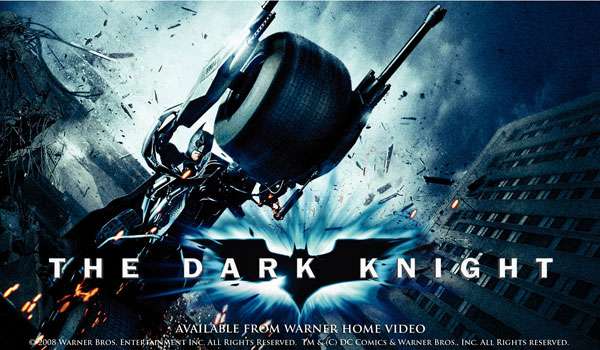 The movie that changed the image of our favorite superhero ‘Batman’, The Dark Knight is a 2008 superhero thriller film directed, produced, and co-written by Christopher Nolan. In the film, Bruce Wayne/Batman (Bale), James Gordon (Oldman) and Harvey Dent (Eckhart) form an alliance to dismantle organized crime in Gotham City, but are menaced by a criminal mastermind known as the Joker (Ledger) who seeks to undermine Batman’s influence and create chaos. Most noteworthy is that the movie is remembered because of the iconic role of Joker played by Ledger. 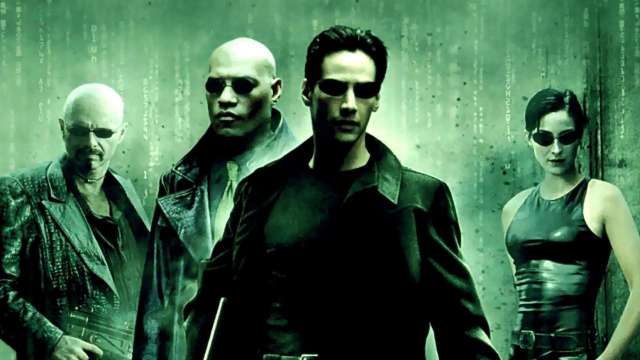 The Matrix is a 1999 American-Australian neo-noir science fiction action film written and directed by The Wachowskis, starring Keanu Reeves, Laurence Fishburne, Carrie-Anne Moss, Hugo Weaving, and Joe Pantoliano. While the Matrix is known for popularizing a visual effect known as “bullet time”, which was an amazing technology introduced at that time. Also, the action in the movie was praised by many critics.

Also, check out: List Of Top Highest Grossing Hollywood Movies Of All Time – 2016 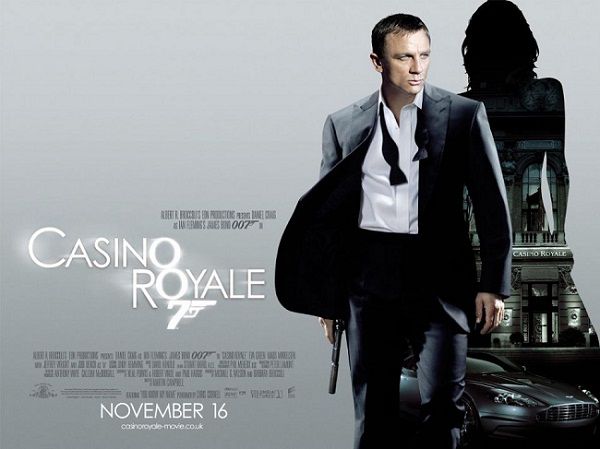 4. Indiana Jones & The Raiders of the Lost Ark

Raiders of the Lost Ark is a 1981 American action adventure film directed by Steven Spielberg. While the story came from George Lucas and Philip Kaufman. It was the first installment in the Indiana Jones film franchise to be released. Although it is the second in internal chronological order. Also, it is remembered as one of the greatest films of all time, both in the action-adventure genre, and in general. It is a 2015 American epic space opera film directed, co-produced, and co-written by J. J. Abrams. Also, it is the seventh installment in the main Star Wars film series. Furthermore, it is the first live-action film in the franchise since Star Wars: Episode III – Revenge of the Sith, released back in 2005. The film received overwhelmingly positive reviews, with its ensemble cast and action sequences being particular areas of praise. Marvel’s The Avengers is a 2012 American superhero film based on the Marvel Comics superhero team. While, it was produced by Marvel Studios and distributed by Walt Disney Studios Motion Pictures. The movie got many awards in the same year. But, it was hugely praised for the action packed sequences. As a result, it took the runner-up spot on our list of best Hollywood action movies of all time. 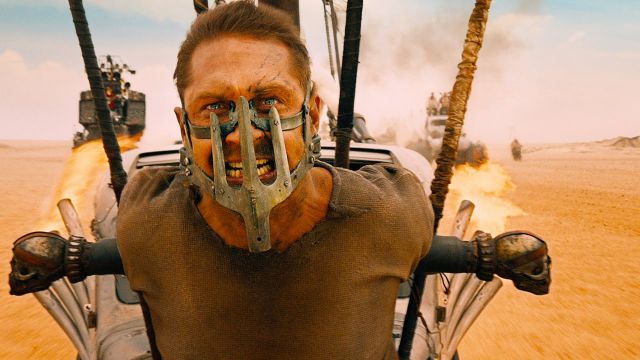 Fury Road is a 2015 action film directed and produced by George Miller. Also, it was written by Miller, Brendan McCarthy and Nico Lathouris. While the film is set in a future desert wasteland where gasoline and water are scarce commodities. In addition, it follows Max Rockatansky (Tom Hardy), who joins forces with Imperator Furiosa(Charlize Theron) to flee from cult leader Immortan Joe (Hugh Keays-Byrne) and his army in an armored tanker truck, which leads to a lengthy road battle. Moreover, the movie is a full action packed non stop 120 minutes of screenplay. The movie is often called as No. 1 among the best Hollywood action movies of all time.

Also, let us know which one of these Best Hollywood Action Movies is your favorite.