Bollywood has always been a trending topic over the years. We love to gain more and more information about Bollywood celebrities. In fact, we all love to know about everything that is happening in their lives, on-screen as well as off-screen and especially about extra marital affairs of Bollywood Celebrities.

We all know many famous Bollywood celebrities who are married. Apart from showing love towards better halves that makes us swoon over them, there is no dearth of affairs, linkups, infidelity, break-ups and controversies in B-Town. We bring you the most coveted and celebrated extra marital affairs of Bollywood celebrities that will shock you. 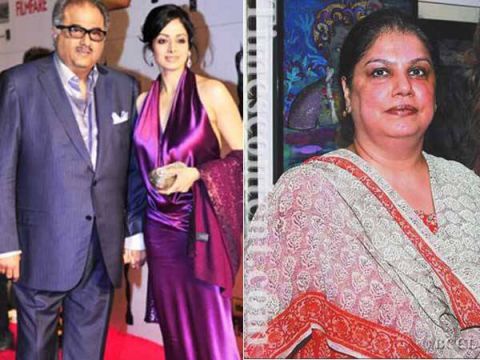 Among the other extra marital affairs of Bollywood celebrities, this affair is really shocking one. Boney Kapoor himself admitted that in spite of being married to Mona Kapoor, it was love at first sight for him on seeing Sridevi. Mona had actually offered the struggling actress a place to stay in their own house! But Little did Mona know that the lady she helped would end up marrying her husband. Sridevi was seven months pregnant when Boney and she got married. 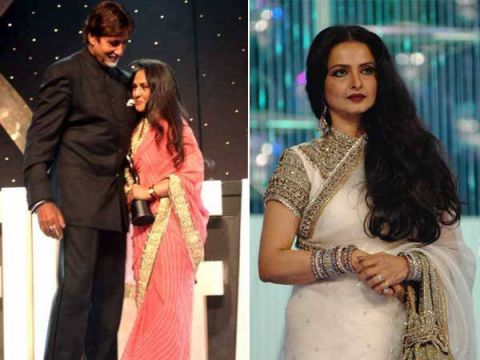 The love story of Big B of Bollywood and Rekha has been a mystery and will always be a mystery. The affair between the two ended when Jaya Bachan made up her mind, not to let her husband go and they already had 2 children. Even today Big B becomes uncomfortable in Rekha’s presence tells us that something was brewing between the two. It is the most infamous affair among other extra marital affairs of Bollywood celebrities. 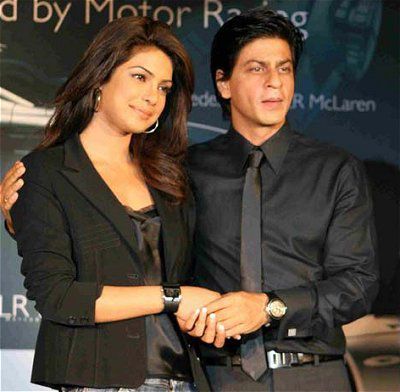 Shah Rukh Khan is said to be one of the most loyal husbands in B-town until his affair with Priyanka Chopra started doing the rounds. Assumed that Priyanka Chopra’s equation with Shah Rukh Khan was plain friendship, until the two were spotted coming out of the latter’s office at 3 AM a few months ago. The matter seems to have settled now but we really wonder if this rumour was true. As always said, there’s no smoke without fire, right? 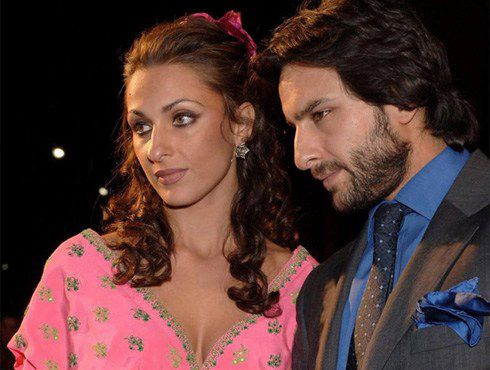 Saif Ali Khan had a certain liking for older women. Be it Anu Agarwal or Moon Moon Sen, the actor was linked with all. He finally shocked everyone by marrying Amrita Singh at the age of 21. So much was his love for her that he also bashed up a journalist once for writing about Amrita Singh. It was after 14 years of marriage that he cheated on Amrita with Italian model Rosa Catalano which too didn’t last long. 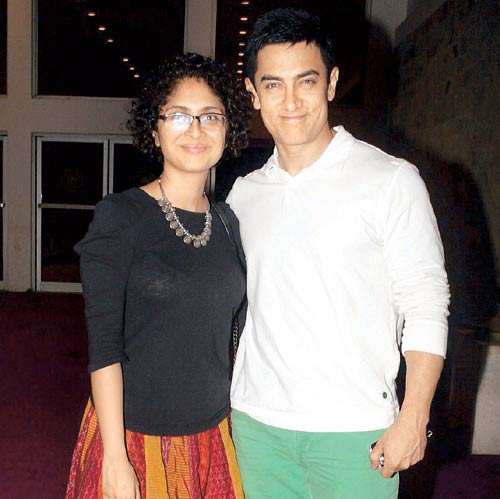 Aamir Khan tied the knot with wife Reena Dutta when he was just 21 years old! The couple were in a happy marriage for almost 15 years until the movie Lagaan happened. The 15 years marriage came to an end when In 2002, the couple filed for a divorce. Since then Amir and assistant director Kiran Rao (whom amir met in Lagaan) have been together. 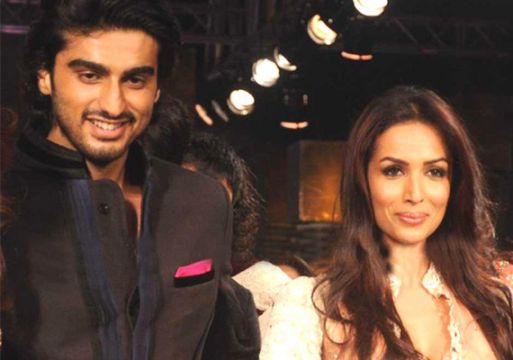 We are sure that most of you don’t know about the extra marital affairs of Bollywood celebrities. Now this one is a shocker! Arjun who was dating Salman’s sister, Arpita was rumoured to be having a fling with Malaika Arora Khan after his break up. All hell broke loose in the Khan parivaar and ended with Arjun being told to stay away! 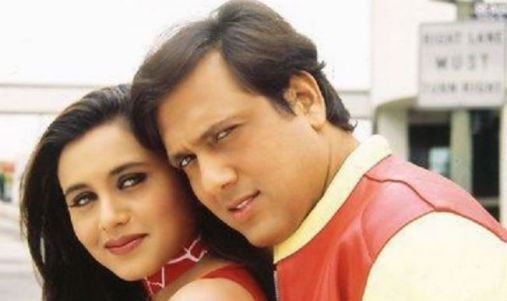 Govinda and Rani Mukherji had many romantic films together. Rumors spread that the affair began when both met on the sets of Hadh Kardi Apne. With both the actors growing close to each other, wife Sunita allegedly left home with the children. News also came in of Govinda wishing to marry Rani, but due to his wife and children, the couple split. 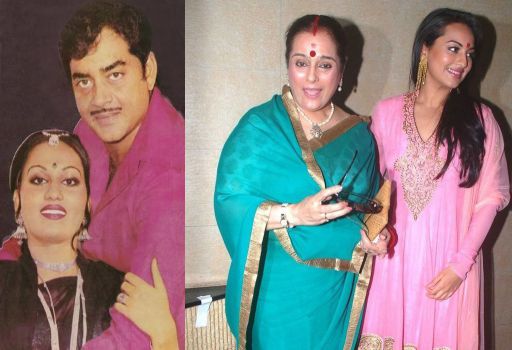 Shatrugan Sinha was already married to Poonam Sinha when was rumoured to be dating Reena Roy. Reena who demanded commitment from the actor was disappointed when he refused to leave his wife. It is also said that Sonakshi Sinha resembles with Reena Roy and not with Poonam Sinha. 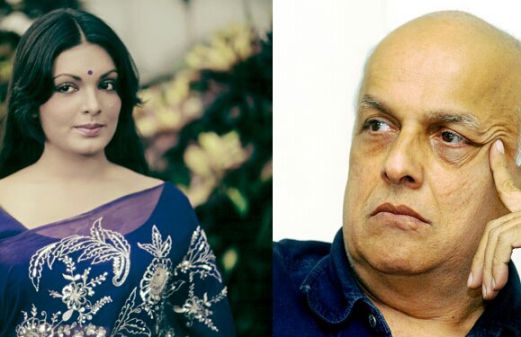 Parveen was at the peak of her career when she fell in love with filmmaker Mahesh Bhatt. Their love blossomed in 1977. Though Bhatt was a married man, he decided to live in with Parveen Babi, who was a superstar then. In an interview with Filmfare, Mahesh Bhatt untangled all those broken threads of his heart and expressed his love and grief for Parveen Babi. This showed the love of Mahesh Bhatt for Parveen Babi. It is one of the most infamous extra marital affairs of Bollywood celebrities.

Also, let us know if you know any other extra marital affairs of Bollywood celebrities. Make sure to share this post with your loved ones.