You know what are the two things that people absolutely love to talk about? They are Politics and Bollywood. We hate our politicians as much as we love our Bollywood star. But, have you ever wondered what it would be like if Politicians act in some of the movies? Imagine if the roles of Indian Politicians & Bollywood Superstars are reversed. What will happen when our beloved Politicians act in these Bollywood Hits? Don’t take that much stress, we have done the work for you, check out below.

Politicians Act in a Movie:

1. An absolutely right title, when all Congress Veterans act in a movie, it will surely be called as ‘LOOTNEETI‘. 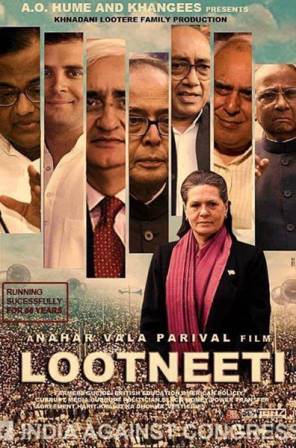 2. Someone made this hilarious poster just to show the immense bond of love between the two veteran politicians. 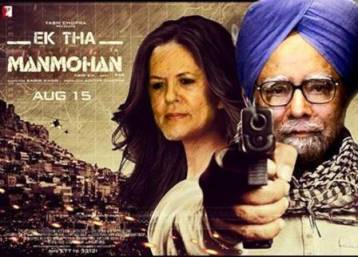 3. After so many scandals in the regime of UPA, someone correctly described them as “GANGS OF CHORPUR”. 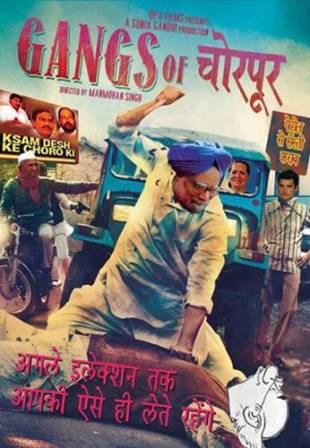 4. You remember the time when this AAM Aadmi came to the rescue of the poor? His grand entry into Politics on clearly winning the Elections is like “PHATA POSTER NIKHLA KEJRU”. 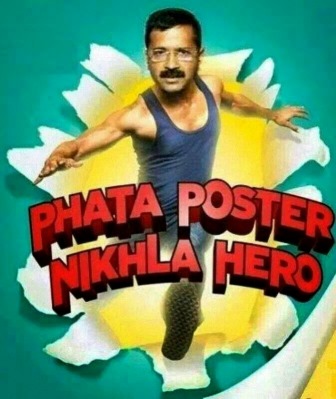 5. Remember the Jan Lokpal Bill Campaign when most of the people were supporting Anna and saying “LAGE RAHO ANNA BHAI”. 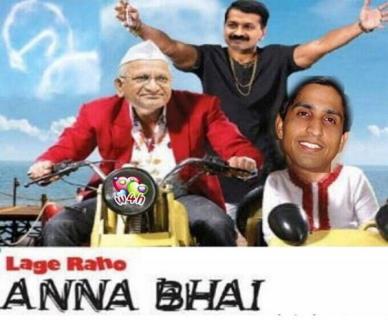 5. After Congress lost so miserably in the recent elections, this is the perfect poster describing the run of former PM of India. 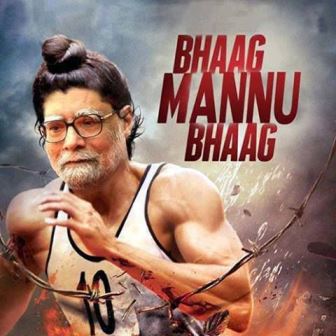 6. Now, since the MANGO MAN(AAM AADMI) has been doing such hilarious acts/blame games, this poster perfectly describes his situation. 7. We suppose we don’t need to explain this one, this is a Perfect Poster! 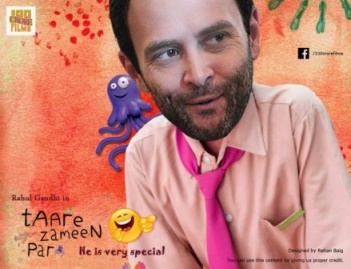 8. Someone, please help Lalu in English. His English is like ” I dos the things I likes“. 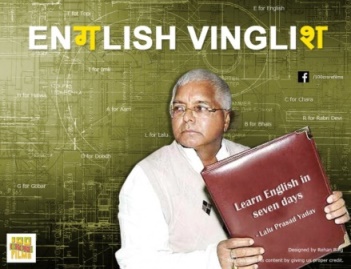 9. After seeing his election strategies & plans , all we can say that he is “SABSE CHALAK KHILADI“. 10. The phrase ‘Kai Po Che‘, a Gujarati word, is commonly used while flying kites(I have cut). Modi uses this phrase in elections after defeating other parties. 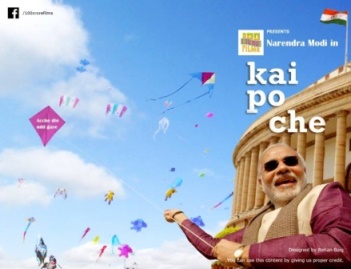 Read more: This Video On Pahlaj Nihalani’s YouTube Channel Proves He Is The Biggest Chamcha Of Modi.

11. Last but not the least, love affair between Sushma Swaraj and Lalit Modi just got deeper and the love saga continues. Also, let us know which of these politicians act you liked the most? Moreover, share this post and make everyone laugh.