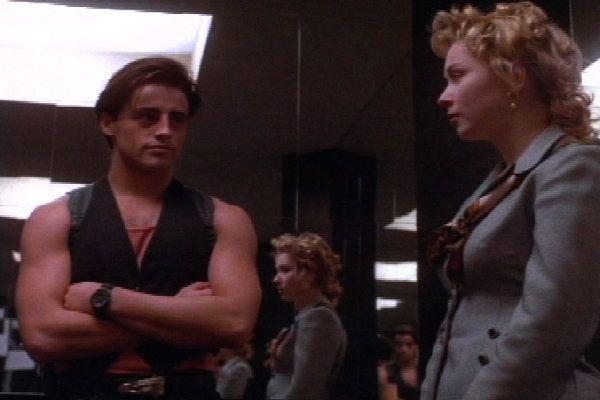 Matt Leblanc who rose to fame with the famous TV show ‘FRIENDS’, where he played the role of Joey. Well, he has a dark past too. While at the start of his career, he starred in a mid-90s soft porn series ‘Red Shoe Diaries’. One particular scene that is the highlight of the show is when Matt seduces his secretary and then proceeds to get down and dirty in the elevator. That was the only bad time for the actor because after that he got the role of beloved Joey and he reportedly charged $1m per episode for last season of FRIENDS. 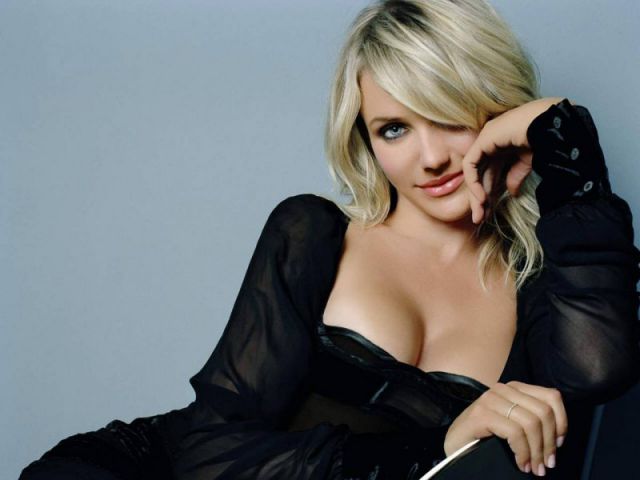 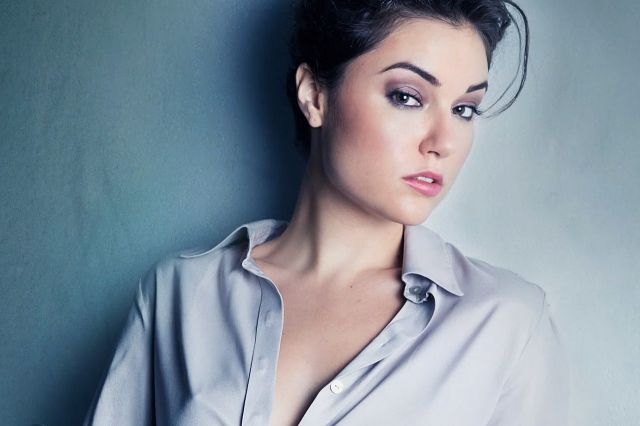 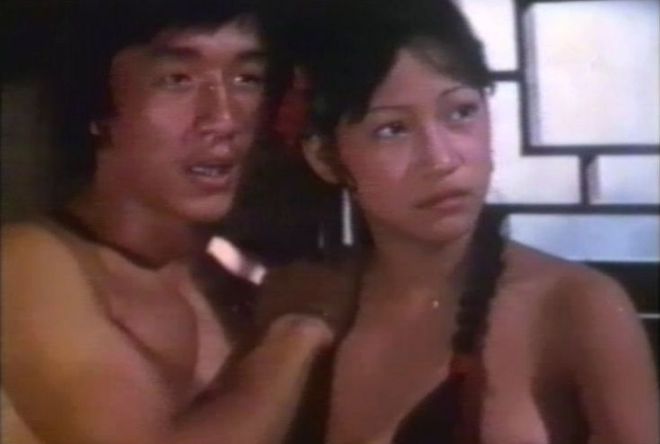 10 Abraham Lincoln Quotes That Prove He Was A Man Of...

10 Best Egg Recipes To Break Your Navratri Fast That You...

Check Out Some Of The Best Riddles To Sharpen Your Mind