There is a good and bad side of everything. Even our entertainment industry has a bad side that many of us choose to ignore. While Hollywood is full of scandals yet the worst part is famous celebrities are involved in it. And today, we are not talking about the cat fights, rehabs or public meltdowns but we are talking about some dirty secrets of Hollywood Celebrities i.e their own s*x tapes or you can call it- Hollywood Celebrity Scandals. Yes, you read that right, you will be shocked to know that these celebrities shot their intimate moments themselves. And later on, these tapes were released by their Exes or were leaked on the Internet resulting in people outrage and tapes becoming viral.

Today, we are going to share a list of 5 Hollywood celebrity scandals that rocked the entertainment world. Most of the celebrities got famous and earned millions after these s*x tapes became viral on the Internet. Let’s check out this list below. Long before the Kim Kardashian and Paris Hilton, Pamela Anderson was the queen of s*x tapes. While the most infamous s*x tape of the actress featured her ex-husband, Motley Crue drummer Tommy Lee and herself on their honeymoon. The video was allegedly stolen from their home in 1995 and became a huge controversy on the Internet. Well, that was not the only time when she came in controversy because, before the Tommy Lee tape, another tape involving Anderson and musician Bret Michaels from Poison was released later. Although the tape was blocked but still, a 4-minute clip is available on the Internet. 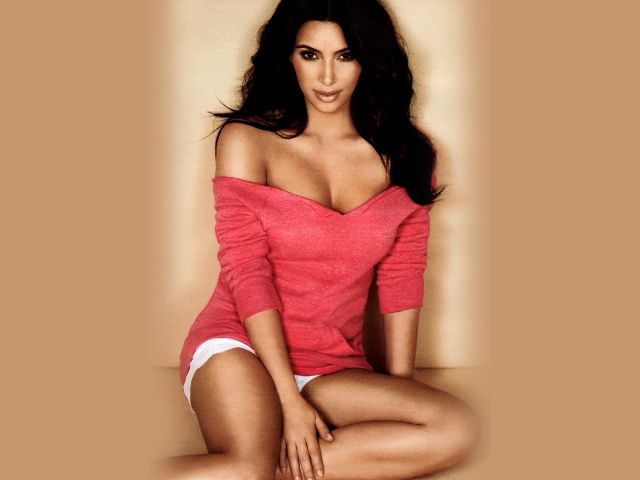 Who in the blue hell doesn’t know this reality queen and her infamous s*x tape with her then-boyfriend and singer Ray J. The entire entertainment industry came to shock when in 2007, a s*x tape made by Kardashian and Ray J in 2003 was leaked. The infamous tape was released as “Kim Kardashian: Superstar” by Vivid Entertainment. But, later on, Kardashian sued the company and won $5 million in return. While the most surprising thing about the s*x tape was it made Kim an A-list star overnight. It was one of the most infamous and highly talked about Hollywood Celebrity Scandals of all time. 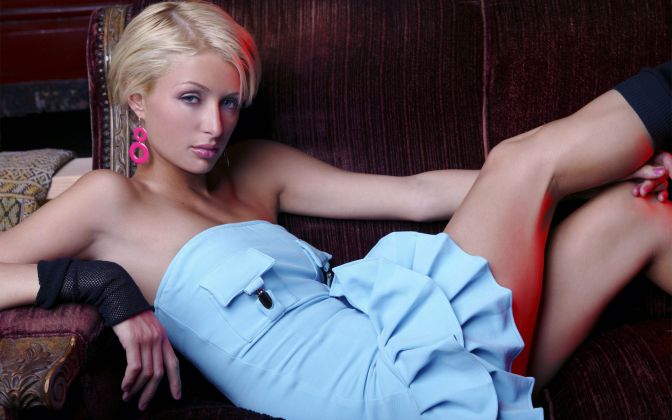 In 2003, a s*x tape involving Paris Hilton and her then-boyfriend Rick Salomon was leaked to the public. It was later released as ‘1 Night in Paris’, only three weeks before the premiere of the reality television series The Simple Life, in which she starred alongside her long-time friend Nicole Richie. While the s*x tape became a media sensation overnight and caused her fame to skyrocket. Moreover, the model turned actress revealed that she had not made any profits from the tape, it certainly helped to build her own empire. In addition, it was her video that started young Hollywood’s s*x tape craze. 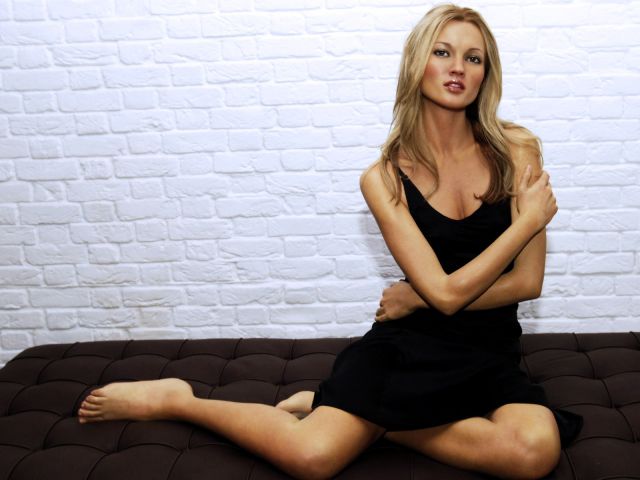 We know that many of you are quite shocked after seeing her name on the list. While Kate Moss was named as the sexiest and beautiful women by many magazines, but it can’t hide her dark past. Kate Moss and Pete Doherty created their X-rated tape named “Kate & Pete: A Love Story,” sometime between 2005 and 2007. After the breakup of the couple, Pete shopped around their video but luckily for her, the s*x tapes never saw the light of day. Moreover, it was reported that 8 copies of that were made and while Kate got her hands on six of them, there are two that are reportedly still unaccounted for.

Also, read: Top 10 Beautiful & Hottest Women in Politics From All Around The World 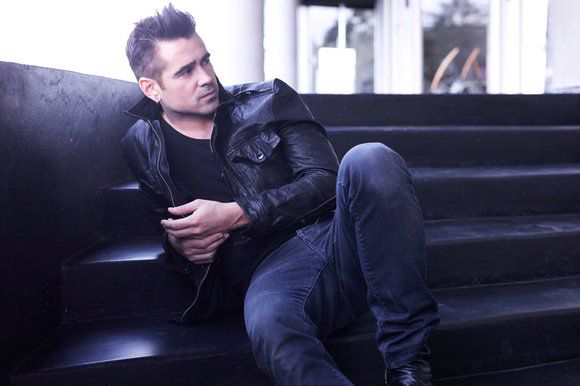 It’s time to talk about the most infamous scandal among the other Hollywood Celebrity Scandals. This s*x scandal was a dirty one since, in 2006, the Irish actor Colin Farrell sued his ex-girlfriend, Playboy model Nicole Narain, for the unauthorised public distribution of a 13-minute s*x tape which they made in 2003. Farrell said she tried to release it to damage his acting career and “make money out of it”. Obviously, the claim was denied by Nicole. Moreover, it was reported that the actor was offered $5 million for its rights. In addition, the s*x tape is easily available on the Internet these days. It is also one of the controversial Hollywood celebrity scandals of all time.

Also, let us know which of these Hollywood Celebrity Scandals shocked you? Please let us about other Hollywood celebrity scandals that you know. And share this post with your friends and loved ones.

12 Posters That Tell Us The Difference Between MNC And Startup

10 Hilarious Baby Photoshoot Fails That Turned Out To Be Bizarre

People Are Sharing Their Secret Hiding Places & Those Are Worth...