Despite the fact, that Emma Stone and Lass look alike, you won’t be able to decide which one is hotter. Btw, the real name of Lass is Julie Kennedy. Go on and share this with your buddies, and see if they are able to find the difference. 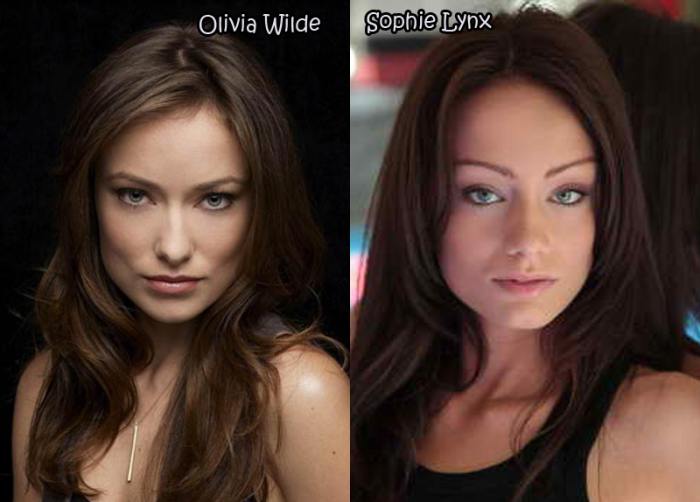 Can you spot the difference between the two, Nicki Minaj & Alicia Smiles? Moreover, you can say that they both are successful in their respective careers. The expressionless beauty of Hollywood has a doppelganger too. While many of you will admit to the fact that Megan Mallone is way too hotter than Kristen Stewart. While this was a big scandal at the time when a sex tape of Natasha Nice came out and people thought that it was Katy Perry. Even the colour of their eyes tells the same story.

Also, check out: 5 of the Most Sensual Movies That The World Has Ever Seen 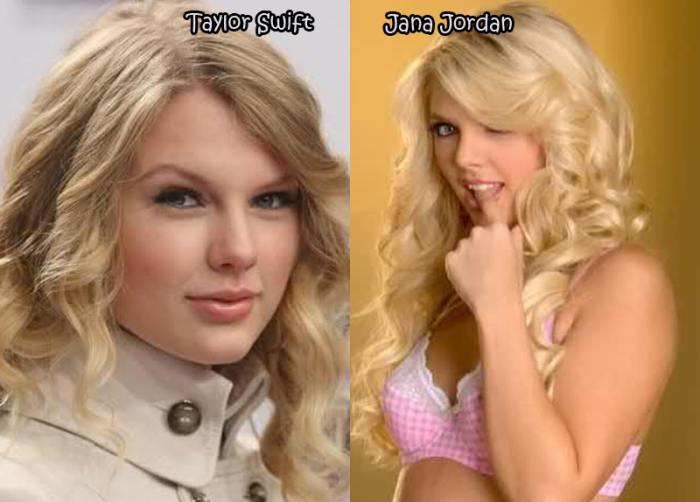 They say “Maggie Q & Amia Moretti” are one and the same because of their similar characteristic. While the adult star looks way hotter than the celebrity itself. 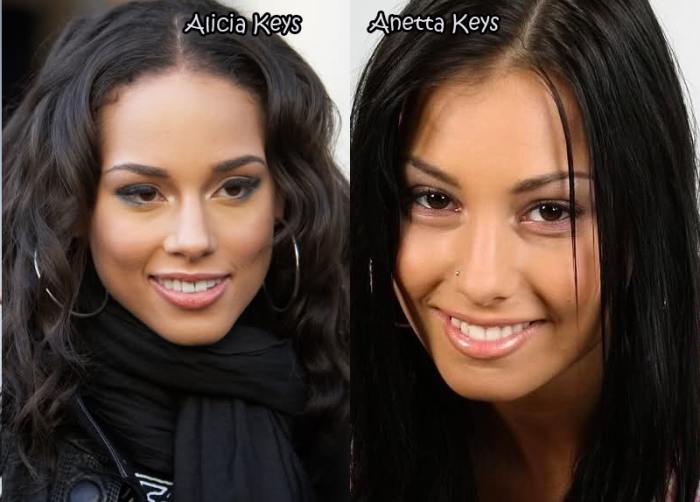 While, we have seen many posts on the Internet looking for the answer to this question, “Are Alicia Keys & Anetta Keys sisters?”. People often get mislead by the stars Initials and last name. In actual, Anetta Keys real name is Aneta Smrhova and she’s a Czech adult film star. Moreover, both are not even related to each other. 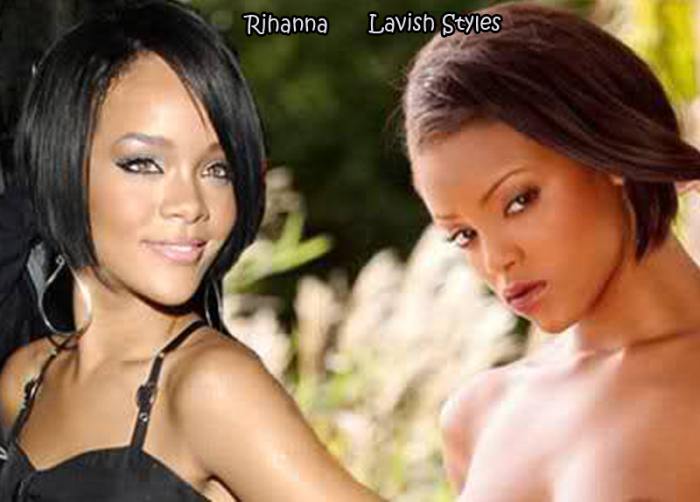 While if you happened to Rihanna’s Sex Tape on the Internet, make sure to have a second look because she might be her look alike Doppelganger Lavish Styles. Moreover, there is hardly any difference in the look between the two.

Clever Drawings That Show What’s Wrong With Our World

10 Funny Security Fails That Will Make You Go ROFL

Get Fit and Healthy with Your Own Home Gym

Must Read Facts About Sikhism- 5th Largest Religion In The World