Celebrities are no gods or angels from the sky, they are normal people like us. While on the screen, they have maintained a classy lifestyle but the truth is that they do pick their nose and poop just like use. But, today what we are going to share some facts about the weird habits of celebrities that will make you go WTF. And we are not talking about the good or bad habits, in fact, we are talking about the unusual and weird habits of celebrities. Prepare to get shocked and check out these famous Hollywood stars and their WTF habits below. 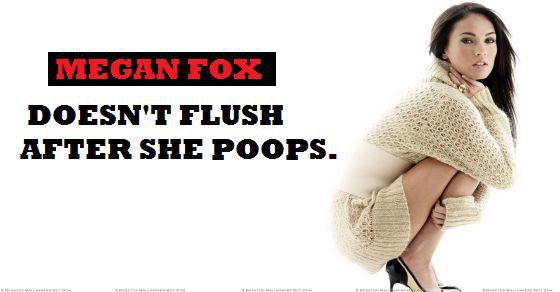 It might come as a shock to you that the Hollywood hottie Megan Fox doesn’t flush the toilet after she poops. These are not rumors but the actress has herself admitted the fact that she forgets to flush every time she is done pooping. It’s Gross Megan Fox! You are no longer the love of our life. 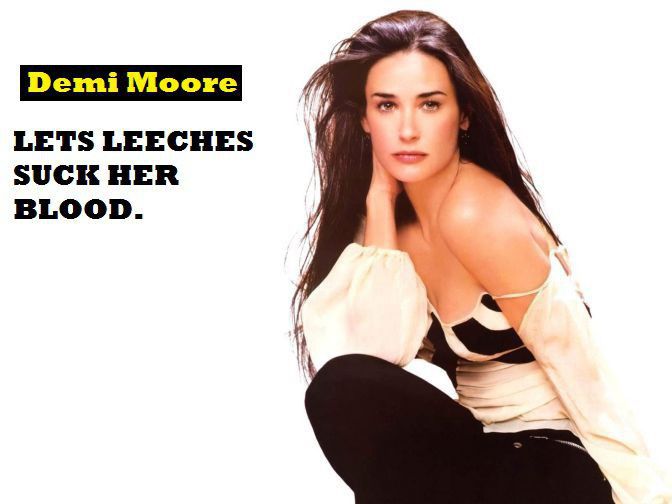 Although it’s an ancient art used to get rid of the impure blood in one’s body but it’s completely weird and torturous. The actress started this practice in an attempt to look youthful. She said “I was in Austria doing a cleanse and part of the treatment was leech therapy. These aren’t just swamped leeches though – we are talking about highly trained medical leeches”. 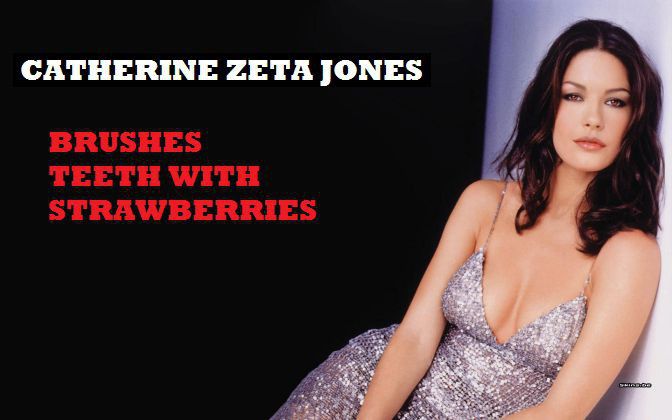 Now, we know the secret of those white teeth. So, next time you want healthy and white teeth, try brushing your teeth with strawberries. The juice or pulp of strawberries contains malic acid which serves as an astringent and can lighten surface stains. While these are the homegrown treatments of the beauty to keep her looking good but it’s kind of weird habits of celebrities. 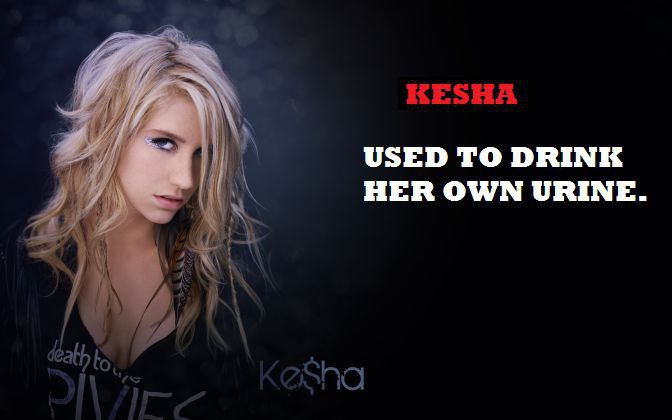 It may be the most unusual and weirdest habits of all celebrities. Yes, it’s completely gross and we can’t even imagine her doing that gross thing. And you won’t believe that the girl drank her own pee on live television. Although its weird but according to the singer, it helped her to get into ‘prime’ shape. While she stopped doing that after she realized that drinking pee doesn’t get anyone into kick-ass shape. Yes, you read that right Christina Aguilera Doesn’t wash her hands after using the toilet. She was seen finishing a meal at a restaurant without washing her hands. She even shook her hands with the fans afterwards. Yuks! it definitely deserves to be among the weird habits of celebrities.

Also, let us know which one of these weird habits of celebrities you find gross and dirty.