If you know what happens when anyone becomes a famous celebrity? They start to flaunt their wealth by spending money on expensive things like cars, mobile phones and luxury houses. Today, we will be talking about famous celebrity mansions which look so huge and luxurious that you will be jealous of these celebrity mansions for sure. Celebrities love to show off their wealth by buying luxurious villas at exotic locations with swimming pools, gardens and stunning interiors.

We have listed down some of the famous celebrities along with their mansions. Believe us when we say you will be amazed and jealous of these celebrity mansions. Let us have a look on these luxurious mansions. 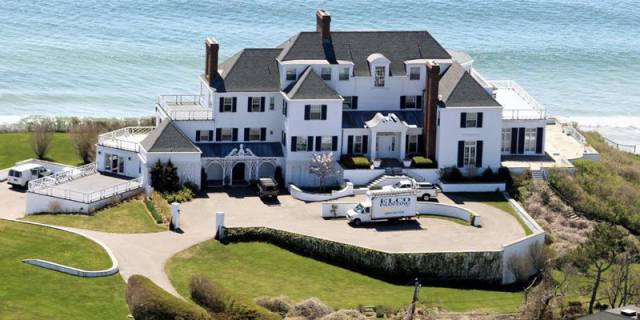 Taylor Swift bought an 11,000-square-foot Rhode Island mansion for $17.75 million in 2013 and according to the reports, she paid for the luxurious mansion in cash. 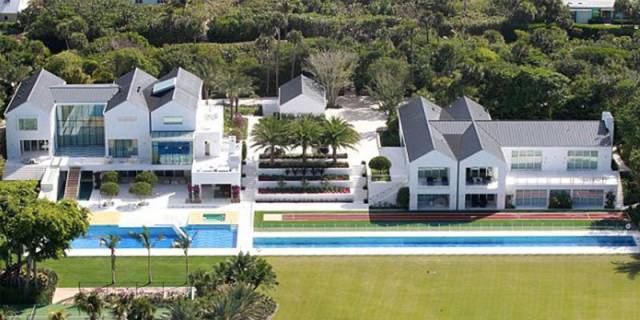 Tiger Wood’s $60 million mansion on Jupiter Island, Florida boasts a running track and golf course in his backyard. The estate has a four-hole golf course with sand traps with 100 feet long swimming pool. Why not check this if you want to get some great ideas about pools. Will Smith and Jada Pinkett-Smith lives in one of the luxurious celebrity mansions which is nothing short of a Palace. Their outstanding Malibu home is a staggering 25,000 sq. ft. boasts tennis courts, a lake and a recording studio. As per the reports, the home is up for sale at a whopping $42 million. The famous  Star Wars director lives in his $21 million property located in the Pacific Palisades. The director specified to the architect to make its home ‘A little French, a little Italian and a little Spanish‘. 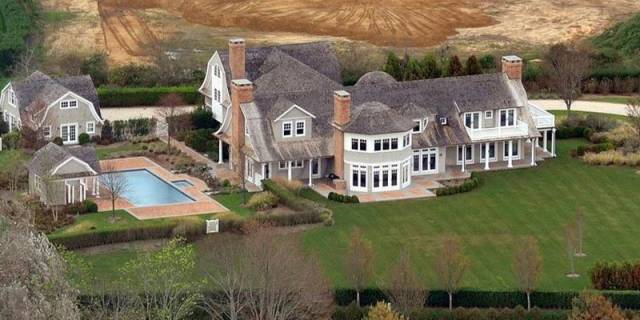 Jennifer Lopez reportedly splashed out $10 million for this luxurious mansion located in the Water Mill neighbourhood of the Hamptons in New York. According to the reports, the property boasts eight bedrooms and seven and a half bathrooms. The power couple Kanye West and Kim Kardashian long with their baby North West lives in their $21.5 million mansion in Bel Air. The French Country style home is 9,000 sq. ft with five bedrooms, seven bathrooms and an elevator. Matt Damon’s property in Los Angeles is worth $15 million and has a 30-ft-high ceiling, seven bedrooms, ten bathrooms and a five-car garage. It is one of the best homes in Pacific Palisades. 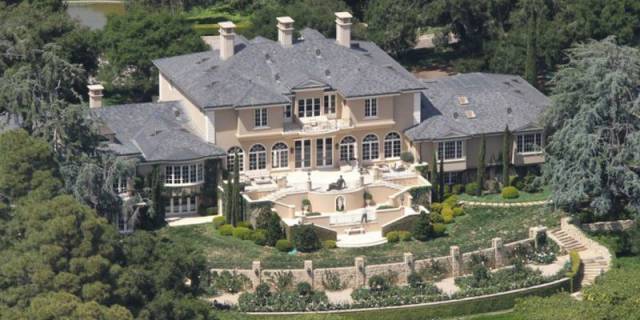 It might be one of the most expensive celebrity mansions on the list. Oprah Winfrey’s stunning mansion is located in Montecito, California at over 23,000 sq ft. and its estimated worth is whopping $85 million. 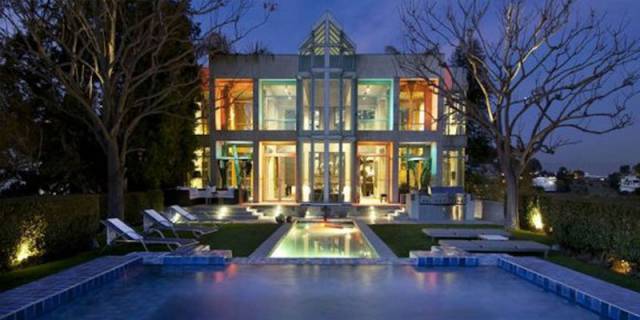 The pop singer Rihanna owns several properties from Los Angeles to Aspen, but her latest real estate investment is in her home town Barbados. Her new mansion is located at One Sandy Lane and its estimated cost is $21 million. 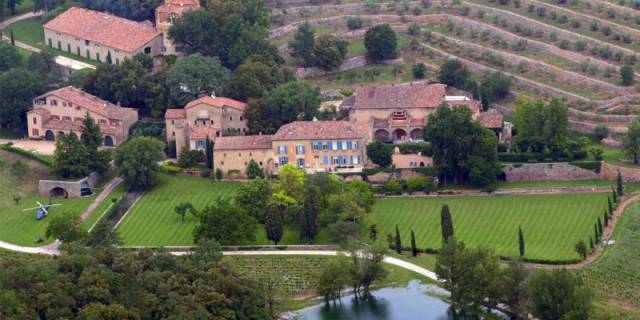 The famous Hollywood couple, Jolie-Pitt lived in an impressive mansion located in the South of France. It is a 35 room mansion and is worth $60 million. Although we don’t know after the reports of their divorce who will claim this luxurious house. The couple’s $20 million mansion in Los Angeles is said to be 22,000 sq. ft. estate with eight bedrooms, a massive pool, gym, elevator, spa and a six-car garage. It is surely one of the most stunning celebrity mansions you will ever see. 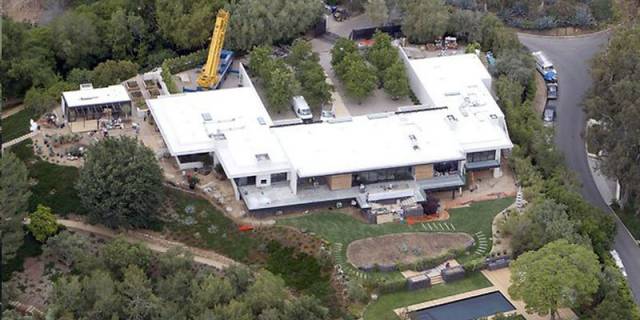 Although Jennifer Aniston is looking to sell this luxurious mansion in Beverly Hills for $42 million but if you look at the stunning mansion which has been renovated several times over the years, you will realise that she’s not asking much for it.

Also, let us know if you are already feeling jealous of these famous celebrity mansions. If you liked the post, make sure to share this post with your friends and loved ones.