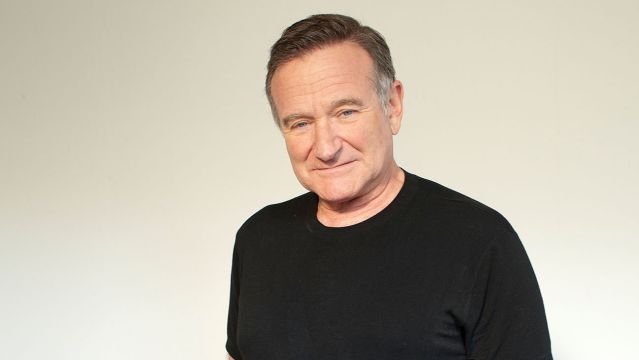 An American stand-up comedian, well-known actor, director; Robin Williams committed suicide at his home in Paradise Cay, California at the age of 63. He hanged himself with a belt and died from asphyxiation. Reports said that the famous comedian was suffering from Depression. 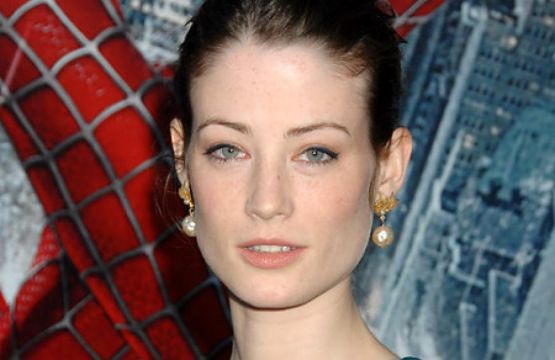 Lucy Gordon was a famous British actress and model, she also appeared in movies like Spider-Man 3 and The Four Feathers. In May 2009, Gordon committed suicide in her shared Paris flat by hanging herself. She left two suicide notes, one detailing her last wishes regarding her estate and the other a letter for her parents. 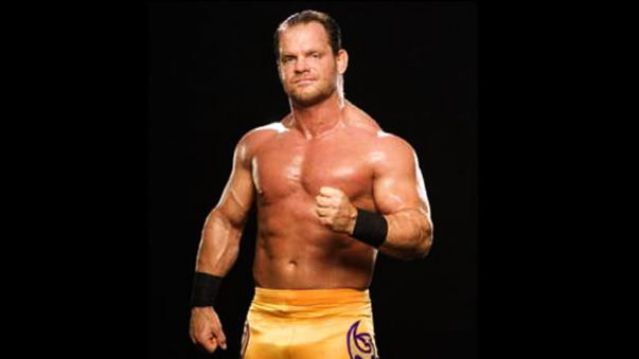 Chris Benoit was a famous WWE superstar and a Canadian professional wrestler. Benoit is often cited as one of the greatest professional wrestlers of all time but it may shock you that his suicide was one of the most grisly stories we can recall all celebrities who committed suicide. Benoit committed suicide by hanging himself after strangling his wife to death and suffocating his 7-year-old son, Daniel. Later, it was discovered that it was probably due to trauma and drugs. 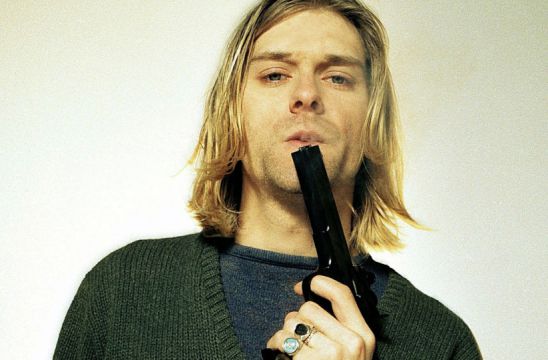 The famous American musician who was best known as the lead singer and guitarist of the rock band Nirvana, Kurt Cobain struggled with heroin addiction, chronic health problems and depression. He committed suicide via gunshot at the age of 27. 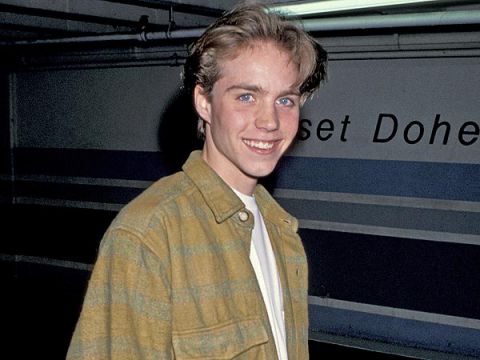 Jonathan Brandis was an American actor and director, best known for his role in Neverending Story II. He hanged himself his Los Angeles apartment building at the age of 27 because of his waning career. Brandis died the next day from the injuries he sustained from the hanging. 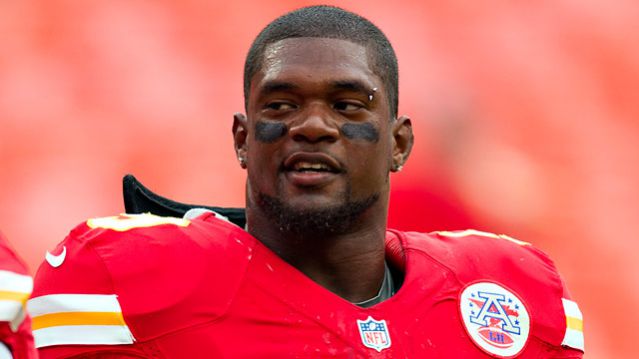 Jovan Belcher was an American football linebacker and played Kansas City Chiefs at that time. He is also one of the well-known names among other celebrities who committed suicide. He shot his girlfriend dead in front of his mother and then drove to team headquarters where he shot and killed himself in front of his coach and general manager.

Alexander Mcqueen was a famous British fashion designer and died because of his drug addiction. He hanged himself to death at his home on Green Street, London W1. McQueen died nine days after his mother Joyce had died from cancer. 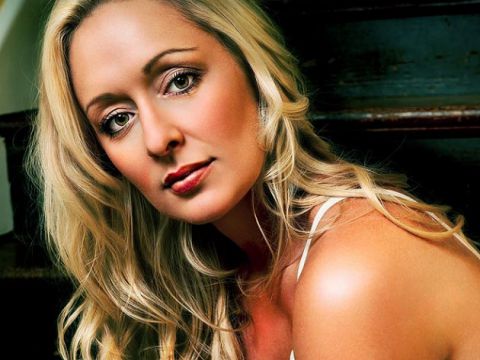 The country artist killed herself with a self-inflicted gunshot wound in 2013, having twice attempted suicide in the past. She was 37 years old at the time of her death. She also fatally shot the pet dog that had belonged to he boyfriend, David Wilson. 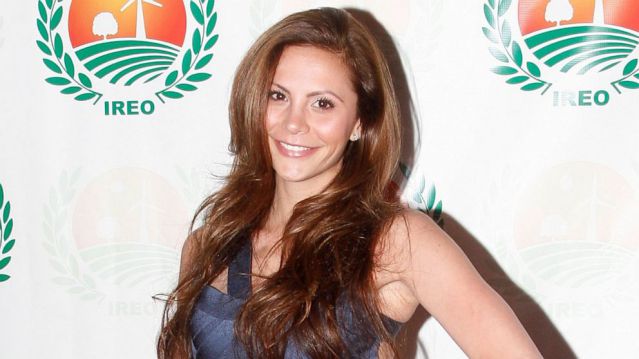 Gia Allemand, an American actress and reality T.V contestant was well-known for appearing in Maxim. She was admitted to University Hospital in New Orleans after an attempted suicide by hanging; where she was declared brain-dead and removed from life support two days later at age 29.

Don’t miss: 5 Famous Celebrities With Disabilities That You Don’t Have Any Idea About. 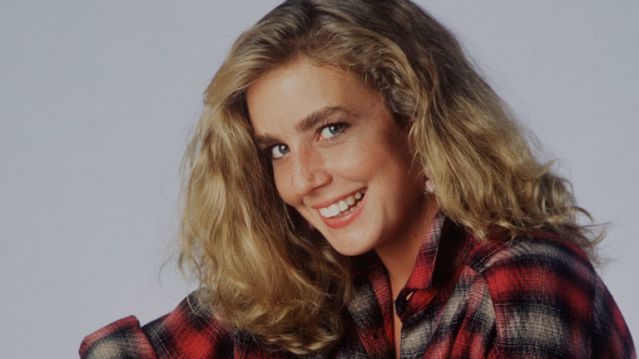 Last one on our list of celebrities who committed suicide is Dana Plato, an American actress who was best known for her role on Diff’rent Strokes. She fell into drug addiction and committed suicide by taking an overdose of prescription pills in 1999.

Also, let us know if you know any other celebrities who committed suicide? and let us know your thoughts on this post. To increase awareness, share this post with your friends and loved ones.