Antilia is a residential complex in South Mumbai, India, owned by Mukesh Ambani, chairman of Reliance Industries Limited and it is the second most expensive home in the world(after the Buckingham Palace). As of now, the luxurious home is valued at $1 Billion. Tata Group former chairman Ratan Tata said Antilia is an example of rich Indians’ lack of empathy for the poor. While some Indians feel proud of this luxurious home yet others feel shameful. Let’s see what is inside the house so that you can make your opinion.

Most Expensive Home in the World- Mukesh Ambani’s Antilia: 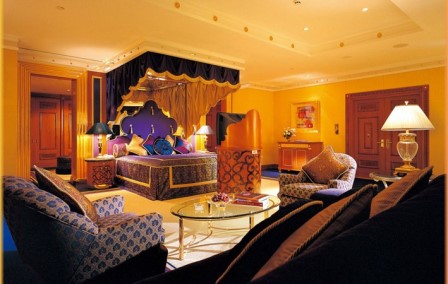 Many of Ambani’s associates have described the house to be the “Taj Mahal of the 21st century”. Antilia is Ambani’s sole residence. 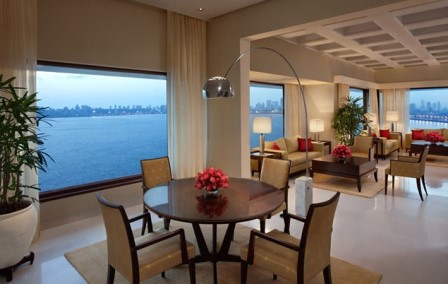 Antilia is worth 1 Billion US Dollars. It is named after the mystical city in Atlantis. 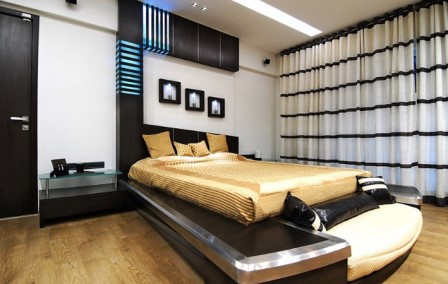 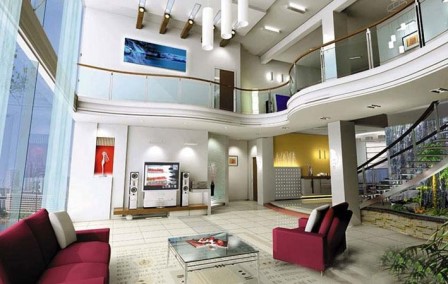 The home has 27 floors with extra-high ceilings – the Indians claim that other buildings of equivalent height may have as many as 60 floors. It was designed to survive an 8-Richter scale earthquake.

The lowest levels – all six of them – are parking lots with space enough for 168 cars. Above that, and easily accessible via a lobby with nine elevators, the living quarters begin.

The residence boasts 400,000 square feet, three helicopter pads, underground parking for 160 cars, and requires a staff of 600 to run.

Also, let us know what do you think about Antilia and his owner, Mukesh Ambani? Make sure to share this post to create awareness.