If you think that your Office/School is the scariest place on this planet, then we are sorry to break this news to you that you might be wrong. This post is going to change your perception about the Deep Sea and the Deep Sea Creatures living there. If you think that Fish or Sea Creatures are cute, then you should consider a second thought. Today, we are going to show you some of the terrifying deep sea creatures that will scare the hell out of you. So, before checking our list, we want to warn your that beware some of these Deep Sea Creatures can be scary as hell. 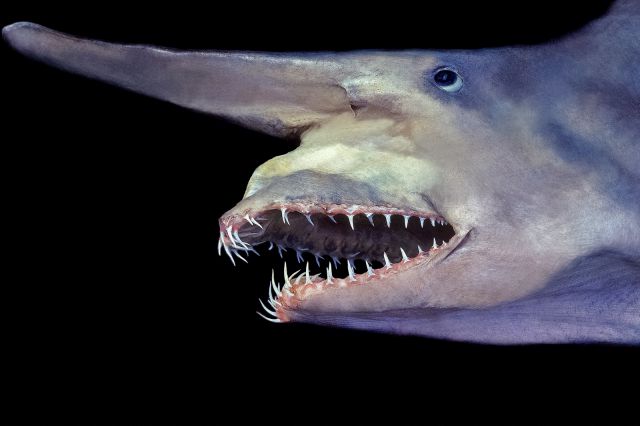 Goblin Shark is a rare species of deep-sea shark.Also, Sometimes called a “living fossil”. This pink-skinned shark has a distinctive profile with an elongated, flattened snout, and highly protrusible jaws containing prominent nail-like teeth. It is usually between 3 and 4 m (10 and 13 ft) long when mature. But, sometimes it can grow more than that also. It lives in upper continental slopes, submarine canyons, and seamounts throughout the world at depths greater than 100 m or 330 ft. Scary, isn’t it? Pacific Viperfish is a predatory fish that lives in the abyssal depths of the deep sea. In daytime these deep sea creatures can be found between the depth of 200-5000 m below the ocean surface. At night it swims up into shallower depths of less than 200m where there is abundance of food. It usually has a large mouth, long fang-like teeth and long dorsal fin ray. They are iridescent dark silver-blue color in life with pale fins and sometimes, light black color with blue fins. These are one of the most scariest deep sea creatures you will ever see. 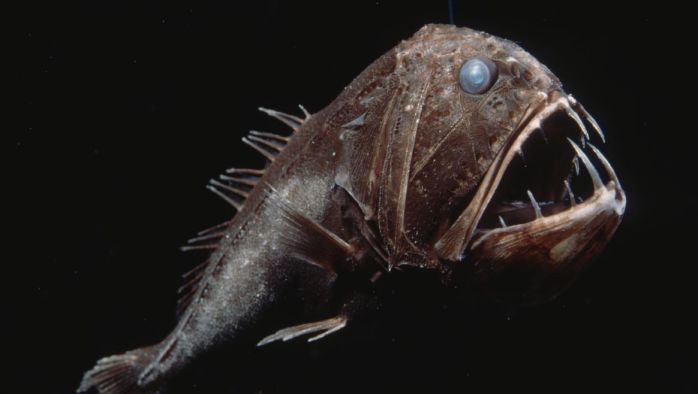 Fangtooth gets its name from its rather impressive looking teeth, which are actually the largest teeth of any fish in the ocean when taken in proportion to body size. Although the fangtooth may look like a real monster, it is actually a small fish, reaching a maximum length of only six inches (16 centimeters). It has a short, deep body and with a large head and mouth. It is one of the deepest living fish species yet discovered. These fish are commonly seen between 600 and 6,500 feet (200 – 2,000 meters), but have been observed as deep as 16,000 feet (5,000 meters). 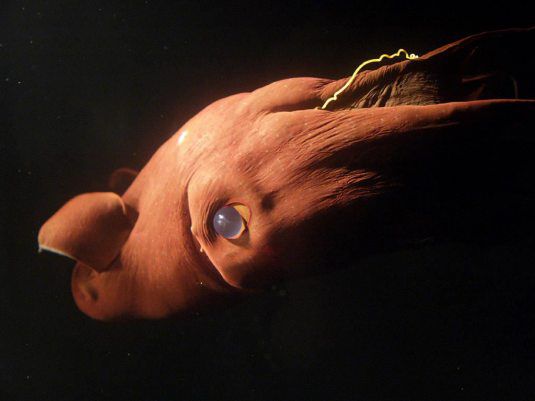 The vampire squid are small, deep sea creatures found throughout the temperate and tropical oceans of the world. They has large fins at the to of its body that resemble ears. Vampire squid’s eight arms are connected with a webbing of skin, which makes it look more like an octopus than a squid. Vampire squid are found throughout the deep oceans of the world in most tropical and temperate regions at depths of between 300-3000 feet or 90-900mts. They live in the oxygen minimum layer of the ocean where virtually no light penetrates. They seem to prefer a temperature between 35 and 43 degrees Fahrenheit 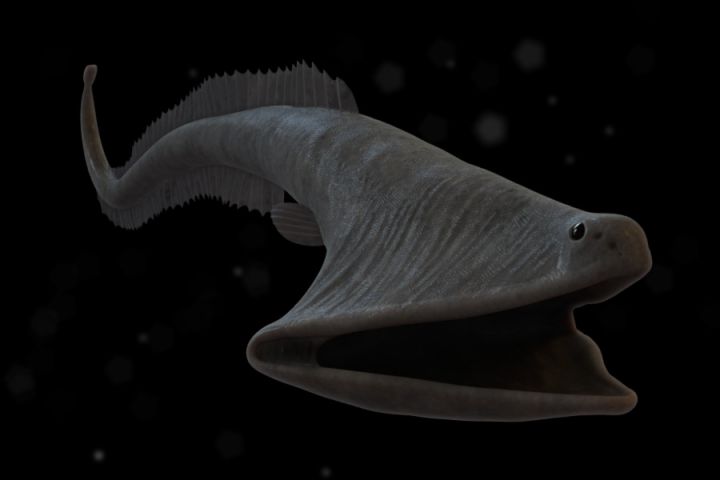 Gulper Eel is one of the most bizarre looking creatures in the deep sea. Its most notable feature is its large mouth. The mouth is loosely hinged, and can be opened wide enough to swallow an animal much larger than itself. The gulper eel is much different in appearance than most other eel species. The gulper eel is found in all of the world’s tropical and temperate oceans at depths ranging from 500-6000 feet or 150-1800 mts. The monster-looking Atlantic wolffish makes its home in the rocky coastal depths up to 1,600 feet or 500 mts below. Moreover, reaching 5 feet (1.5 meters) long, wolffish have conspicuous dentition suited to a diet of hard-shelled mollusks, crabs, and sea urchins. This mated pair can usually found in a deep-sea. These deep sea creatures are also known as the seawolf, Atlantic catfish, ocean catfish, devil fish, wolf eel.

Also, check out: These 11 Abandoned Places In The World Will Scare The Hell Out Of You Giant spider crab is the largest known species of crab and may live up to 100 years. Their armored exoskeletons help protect them from larger predators such as octopi, but giant spider crabs also use camouflage. The crab’s bumpy carapace blends into the rocky ocean floor. Furthermore, these rare, leggy behemoths, native to the waters off Japan, can measure up to 12 feet (3.7 meters) from claw tip to claw tip.

A giant isopod is any of the almost 20 species of large isopods in the genus Bathynomus. Also, without a doubt one of the strangest creatures found in the deep sea. The giant isopod can grow to a length of over 16 inches, which makes it one of the largest members of the crustacean family. While, their habitat ranges in depth from the dimly lit sub-littoral zone at 550 ft (170 m) to the pitch darkness of the bathypelagic zone at 7,020 ft (2,140 m). 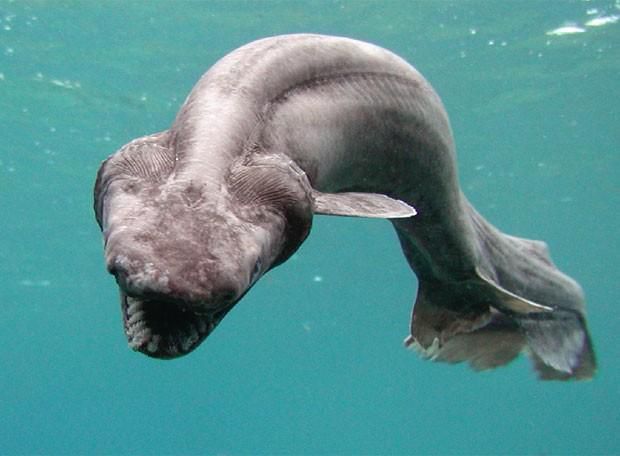 The frilled shark is one of two extant species of shark in the family Chlamydoselachidae. It can be found among wide but patchy distribution in the Atlantic and Pacific Oceans. The Frilled Shark is perhaps the creepiest shark to have ever existed. While, they live between 600 and 1000 meters under the water, which is deeper than humans can go. 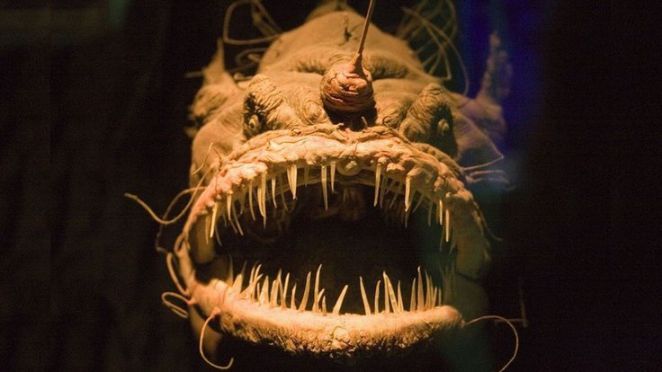 Let us know if our list has changed your perception about the Deep Sea Creatures?