Let’s have a look at 10 of the controversial photos of Bollywood celebrities that will surely shock you. Go on have a look at these photographs below.

1. This image of Akshay Khanna going down and dirty with Karisma Kapoor created a huge uproar. 2. This vintage photo of then newbie Kangana Ranaut landed the beauty in controversy for the first time in her career. 3. Without any doubt, it created one of the biggest controversies when producer Mahesh Bhatt locked lips with her daughter Pooja Bhatt and that too for a film magazine cover. 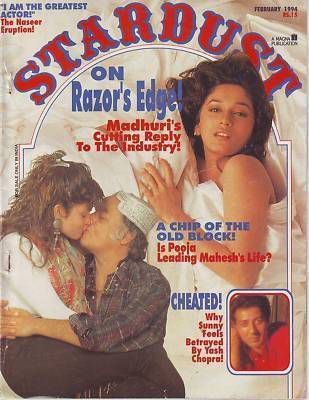 4. Well, this photograph of naked Milind Soman explains why it landed in controversy. 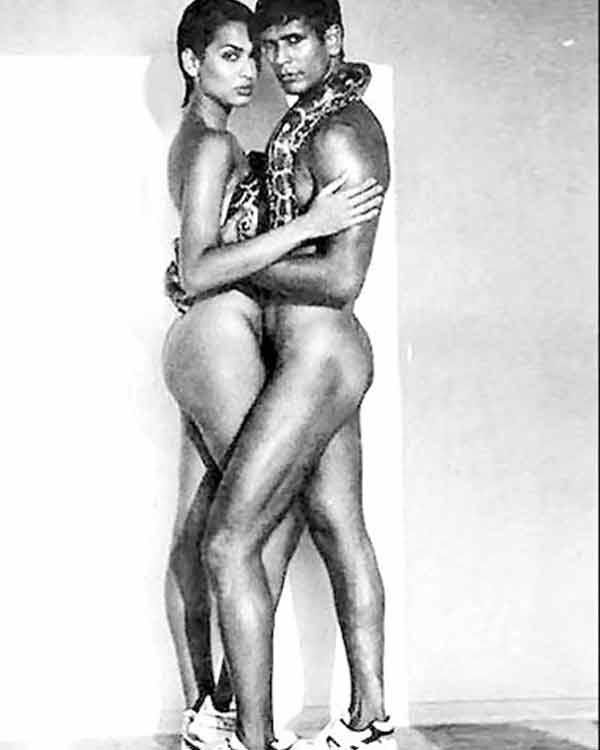 5. Then Boyfriend-Girlfriend Dino Morea and Bipasha Basu landed in a controversy after they posed for a famous brand. 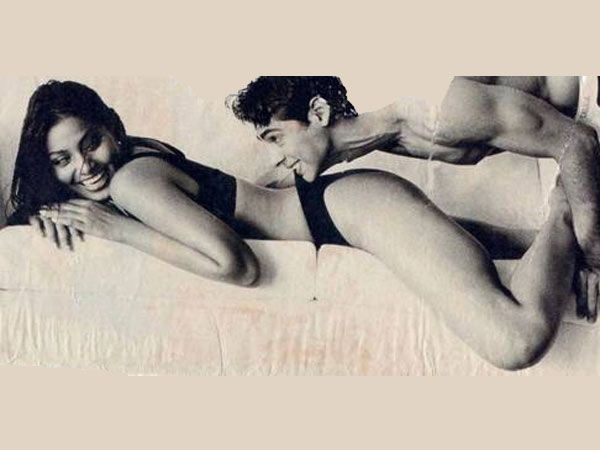 7. Who can forget the IPL match where Siddharth Mallya lip locked with Deepika Padukone and the pictures became viral? 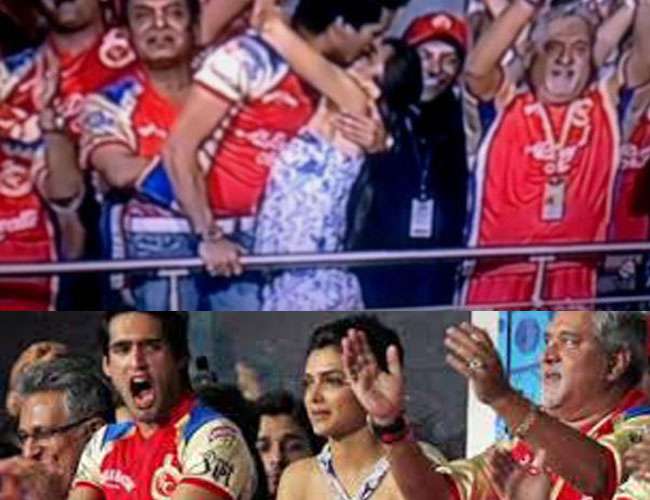 8. This photograph of famous footballer Cristiano Ronaldo kissing Bipasha Basu became a huge controversy back then. 9. Remember the live show where Akshay Kumar walked the ramp and asked his wife Twinkle Khanna to unbutton her jeans? It caused a huge opposition from some political parties too. 10. The last one but one of the most famous controversial photos of Bollywood celebrities is when famous singer Mika forced kissed item girl Rakhi Sawant. Related: Bollywood Actresses In Bikini That Are Too Hot And Sexy To Handle.

10 Unseen Photos That Will Show You A New Side Of...

Top 10 Best Punjabi Comedy Movies That You Should Watch Atleast...

10 Unbelievable 3D Drawings That You Need To See To Believe