There are some dark hidden secrets inside everyone. While most of us don’t want to confess what wrong we have done yet there are some people who have the guts to disclose their secrets. It takes a lot of strength and guts to finally stand up and confess the wrong you have done. Only some people get the courage to do so and today, we are going to share some of the dark confessions from people that will make you say RIP friendship.

The people who are confessing these things have been in a relationship with their friend’s partners(and their friends know nothing about it). It’s very hard to live with the burden of the secret and that too when you enjoy doing the sin again and again. Finally, some people gathered the courage and confessed the wrong they have done with their friends. Have a look at the dirty secrets and the confessions that will make you utter RIP friendship.

1. Sometimes you don’t remember what happened the last night. 2. Some people get pleasure taking risks in their lives. 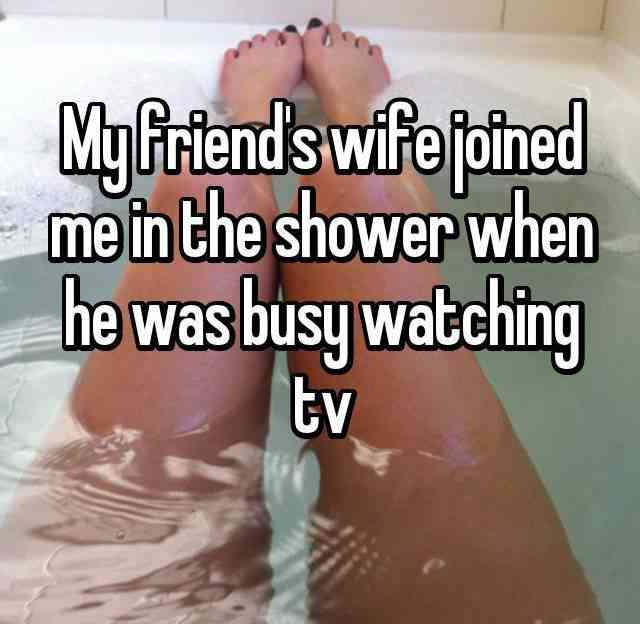 3. Although that’s an honest confession but that’s so disgusting. 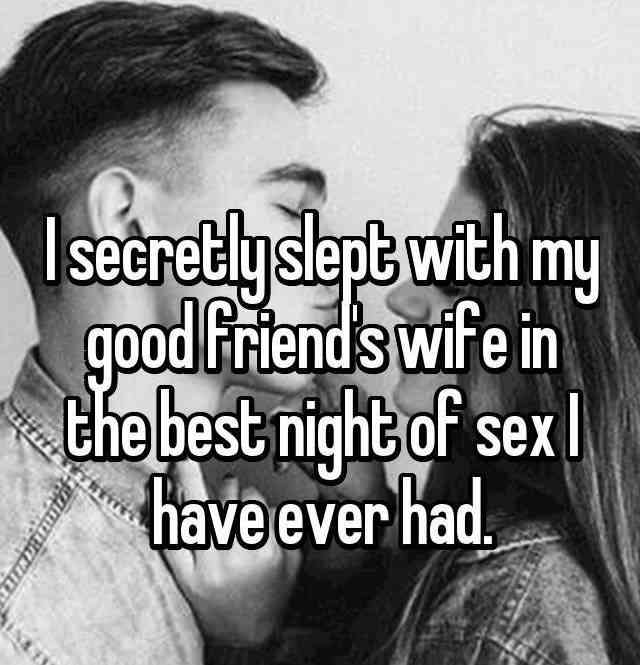 4. Going ahead, these secret confessions are getting dirtier. 5. When you don’t have any regret of what you have done. 6. When you ask for an advice but it’s too late. 7. That seems to be the most complicated confession we have come across in a while. 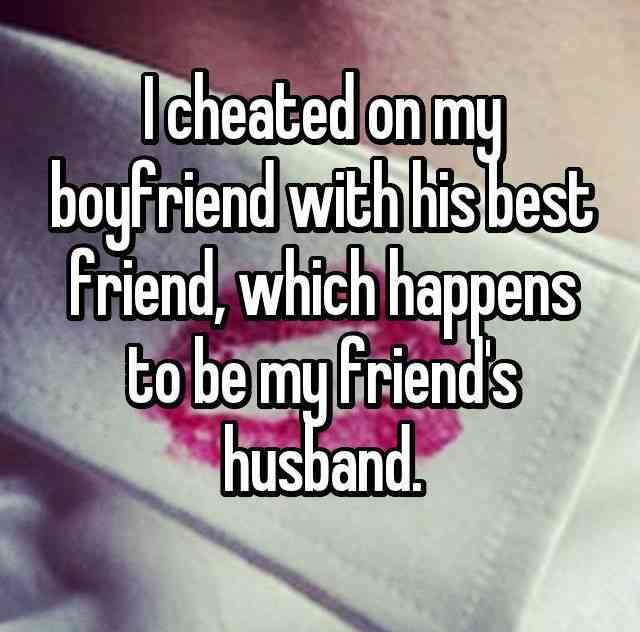 8. It can’t go dirtier and cheaper than this confession. 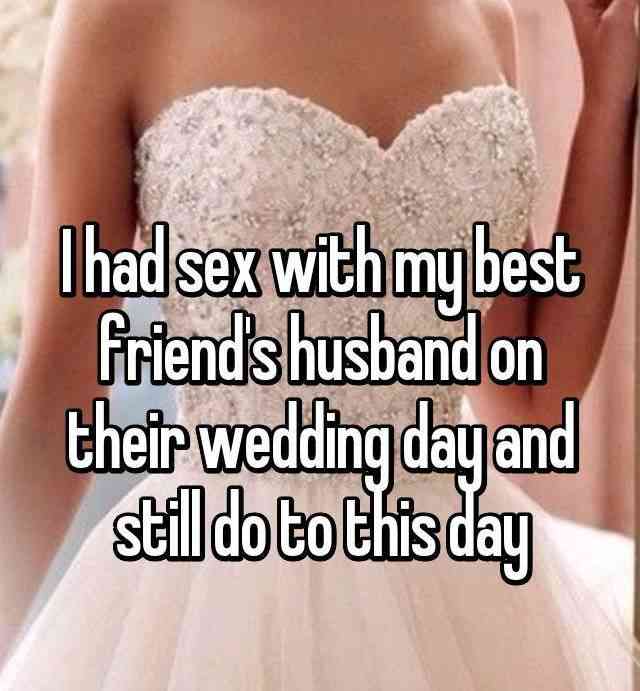 9. Even the thought of being in a relationship with your friend’s partner is terrible. 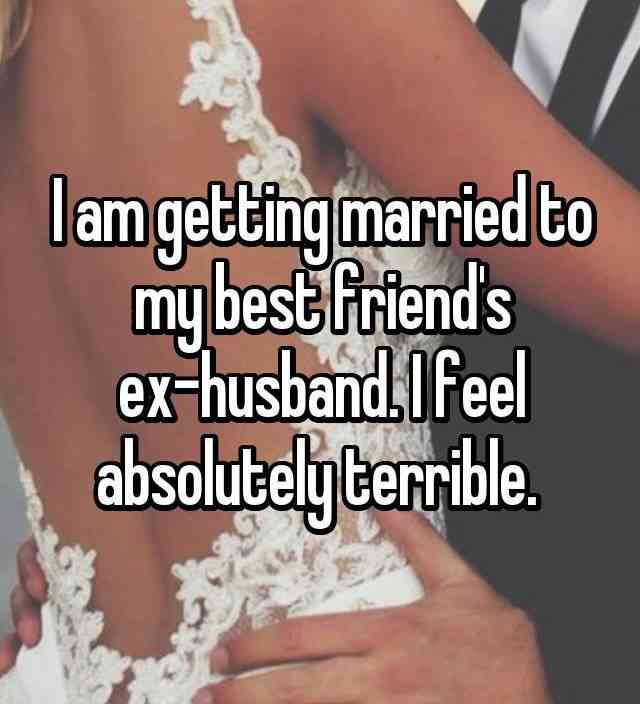 10. All we can say after reading these confessions is RIP friendship. Don’t miss: 10 Innocent Photos That Prove Your Mind Is Dirtier Than You Think.

What do you think about these dark secret confessions which clearly says RIP friendship? Also, if you have anything like this to share with us, don’t hesitate and leave us a comment.