While the world is suffering from Islamophobia, we are here to spread the love because no religion in the world teaches hatred.  As Dalai Lama has once quoted, “The purpose of religion is to control yourself, not to criticise others.” So, we should keep this thing mind that no religion is bad in this world. Today, we are going to share a list of 8 famous celebrities who are Muslim and we bet you won’t be having any idea about it. Despite the fact that these celebrities are Muslim, many people are their fans and love them like anything.

No one can find out the religion of a person based on what he does. It’s the phobia in our mind that causes the distraction. So without wasting further time, let us check out these celebrities who are Muslim.

Celebrities Who Are Muslim: 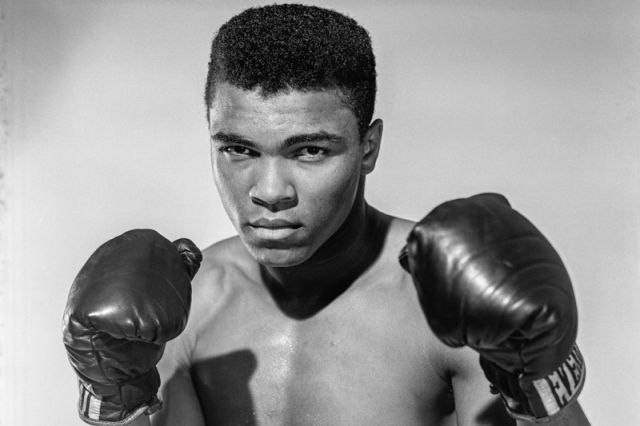 Greatest Boxer of all time, Muhammad Ali died this year in June. He is widely regarded as one of the most significant and celebrated sports figures of the 20th century. His real name was Cassius Marcellus Clay Jr. He once told NBC News, “I am a Muslim and there is nothing Islamic about killing innocent people in Paris, San Bernardino, or anywhere else in the world. True Muslims know that the ruthless violence of so-called Islamic Jihadists goes against the very tenets of our religion… Our political leaders should use their position to bring understanding about the religion of Islam and clarify that these misguided murderers have perverted people’s views on what Islam really is.” 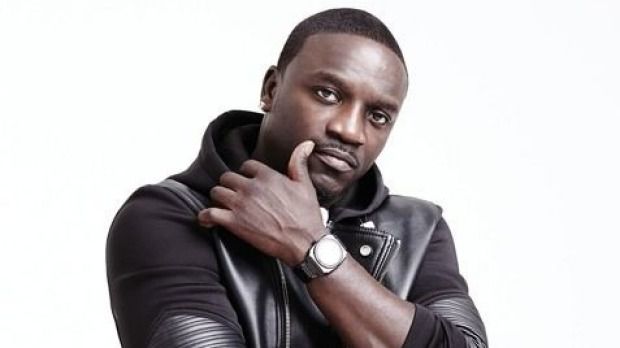 Aliaume Damala Badara Akon Thiam is a famous American singer, rapper and songwriter. Akon is Muslim. He strongly believes in charity and has his own charity for underprivileged children in Africa called Konfidence Foundation. He once told The National Newspaper, Abu Dhabi, “I was born a Muslim and there has always been a debate about Islam and music. I never looked at the performing aspect of the music itself, but on the intention. Even if you look at the daily prayers in Islam, we pray in melody. When we hear the call to prayer in any part of the world, it is also done with melody. So, no one can tell me that music is haram.” The youngest child of the Jackson family, Janet Jackson has been a pop culture icon and sex symbol for decades. She converted to Islam when she married her third husband Muslim billionaire Wissam Al Mana in 2012 and now spends much of her time in Qatar being a doting wife. 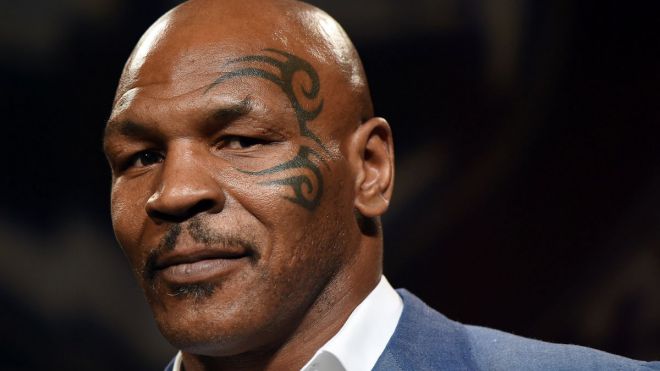 The former undisputed heavyweight champion and the youngest boxer to win the WBA, WBC, and IBF heavyweight titles, Mike Tyson is a proud Muslim. While it is not clear that when the former champion converted to Islam but during an interview with Fox TV, he said, “I am very grateful to be a Muslim. Allah doesn’t need me, I need Allah.”

Who doesn’t this famous rapper, actor and songwriter – O’Shea Jackson Sr. aka Ice Cube? Probably, there will be no one. It was reported that in the mid-90s, Ice Cube converted to Islam and was associated with the Nation of Islam at that time. Although, he never publicly accepted it. In an interview with Guardian, he said, “I mean, what I call myself is a natural Muslim, ’cause it’s just me and God. You know, going to the mosque, the ritual and the tradition, it’s just not in me to do. So I don’t do it.” 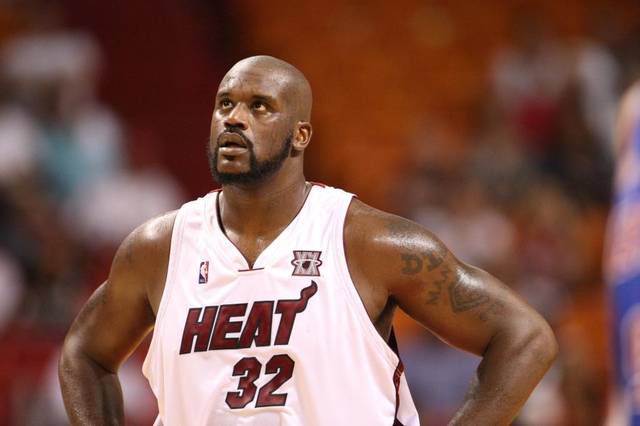 Shaquille Rashaun O’Neal is a famous retired American professional basketball player. Shaq is a Muslim and has confirmed his plans to visit Turkey and one day undertake the Muslim pilgrimage, called Hajj. Both Robin Wright in her book Rock the Casbah as well as the Los Angeles Times have identified Shaq as a Muslim. However, he has said, “I’m Muslim, I’m Jewish, I’m Buddhist, I’m everybody ’cause I’m a people person.” 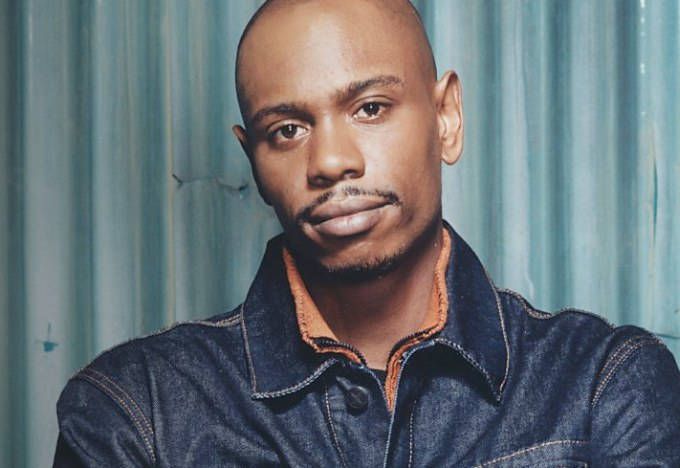 David Khari Webber “Dave” Chappelle was once the funniest man in America. Dave converted to Islam in 1998. He told Time in May 2005, “I don’t normally talk about my religion publicly because I don’t want people to associate me and my flaws with this beautiful thing. And I believe it is beautiful if you learn it the right way.” 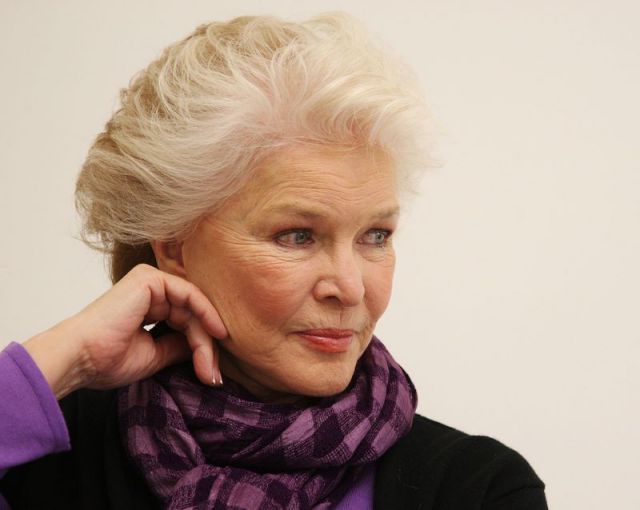 Oscar-winning Ellen Burstyn is an American Actress. Burstyn is one of the very few performers to have won the Triple Crown of Acting i.e an Oscar, an Emmy and a Tony. Ellen Burstyn follows a loose form of Sufi Islam as reported by the Wall Street Journal and that is the reason you won’t find her in Burqa. She often say a Sufi prayer, “Oh Thou, the sustainer of our bodies, hearts, and souls, bless all that we receive in gratitude.”

Also, let us know if you are touched by the kindness of any other celebrities who are Muslim and make sure to spread the love by sharing this post.