As there is only one-quarter of the year 2016 left, we have come up with 5 upcoming Hollywood movies of 2016 that we can’t wait to watch. Although, this year many big movies like Batman Vs Superman: Dawn of Justice, Captain America: Civil War disappointed the fans. But, still, we hope that these movies will make up for those big names. Moreover, Big Brands like Marvel, DC were the ones who disappointed the fans. But, you never know what’s in the store for you until the end of this year. Let’s have a look at 5 of the most waited upcoming Hollywood movies and we hope that they don’t disappoint the fans this time.

1. Fantastic Beasts And Where to Find Them Written by the famous writer of Harry Potter fame- J. K. Rowling, Fantastic Beasts is an upcoming 2016 British fantasy adventure movie. It is scheduled to release in November 2016 worldwide. Both Warner Bros and the writer would be hoping that the movie does the same magic on the Box-office as the earlier movie turned phenomenon Harry Potter film series. In addition, it is a spin-off/prequel to Harry Potter film series and will be the first instalment of a trilogy. Can’t wait to watch this movie? You better hold on for the other upcoming Hollywood movies of 2016. One more Marvel character: Doctor Strange, will amaze you in the theatres this year end. The movie is scheduled to release in November 2016. While the movie is an American superhero film featuring the Marvel Comics character of the same name. Also, in the movie, surgeon Stephen Strange will learn the mystic arts from Ancient One after a freaking car accident that ended his career.

3. Rogue One: A Star Wars Story Newest Installment in the Star Wars series, Rogue One, is one of the most anticipated upcoming Hollywood movies of this year. While the movie is an American epic space opera film directed by Gareth Edwards. Moreover, it will be the first stand-alone Star Wars Anthology movie. For all the Star Wars and Death Star fans, this movie is worth waiting. It will be releasing in December this year. 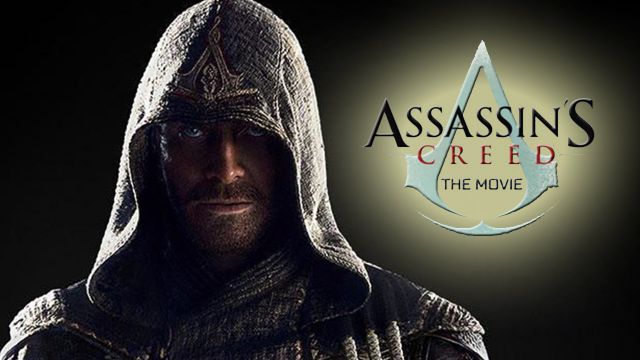 Because of the popularity and huge fan following of the action-adventure video game of the same name, a movie that will be set in the same universe as the same will be release in December this year. Although, the movie will feature an original story that expands the series mythology.  So, all the fans who have played this game, don’t need to be worried as you will be getting a fresh unseen story in the movie. Moreover, for all the die-hard gamers, this movie is going to be a dream come true. 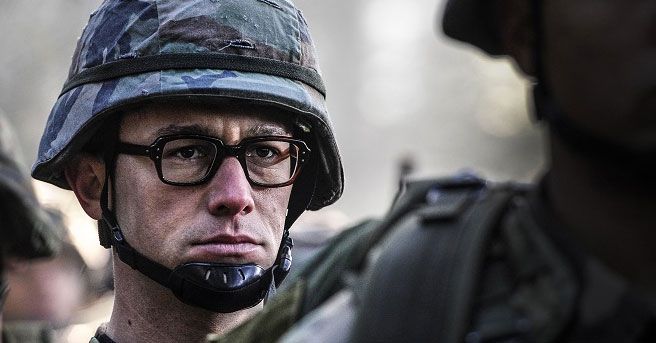 Last, but not the least, the movie that is based on the most controversial intelligence leaks this century, Snowden is scheduled to be released this month. Also, it is one of the highly anticipated and most awaited upcoming Hollywood movies of 2016. Snowden is an American biographical-political thriller movie directed by Oliver Stone. While, the story revolves around Edward Snowden, an American computer professional who leaked classified information from the NSA in June 2013.

Also, let us know which of these upcoming Hollywood movies of 2016 is the one you can’t wait for.