The Godfather is a 1972 American crime drama film directed by Francis Ford Coppola and produced by Albert S. Ruddy from a screenplay by Mario Puzo and Coppola. The Godfather movie has been depicted as one of the best films ever made in America and the quotes from the Movie Godfather are well-known. It is best-loved not only because of its crime theme but also because it displays over three movies rather than just a single movie. It is one of the most widely quoted, imitated and lampooned movies of all time.

The Godfather quotes are so important to the movie as they are what makes the movie different from other movies. One sentence can live through decades, as long as it says cool in a movie. Here are some of the most famous quotes from the movie Godfather.

Best quotes from the movie Godfather

1. “A man who doesn’t spend time with his family can never be a real man.”

2. “Never let anyone know what you are thinking.” 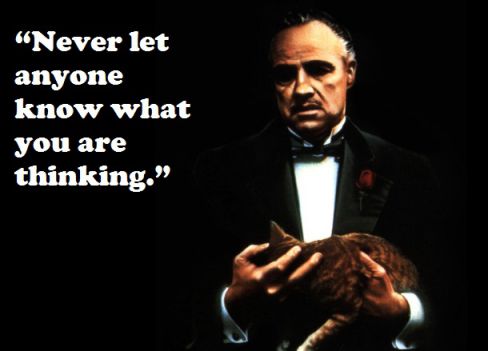 3. “Behind every successful fortune, there is Crime.” 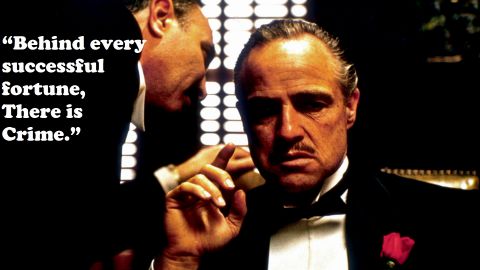 4. “The lawyer with the briefcase can steal more money than the man with the gun.” 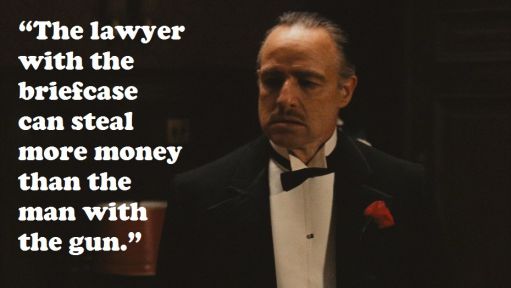 5. “Time erodes gratitude more quickly than it does beauty!”

6. “Never hate your enemies. It affects your judgment.” 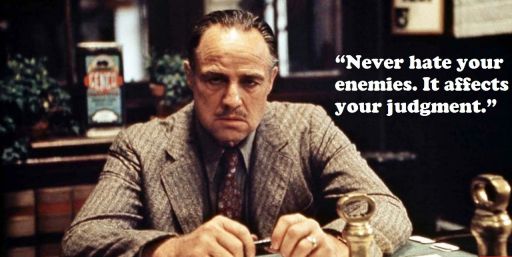 7. “Revenge is a dish that tastes best when served cold.” 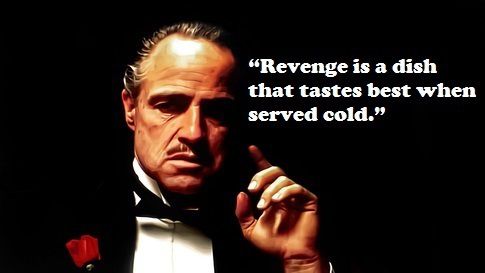 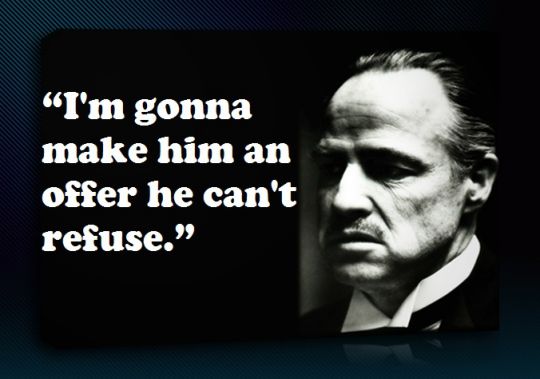 Read more: 10 Inspirational Quotes From Hollywood Movies That Will Inspire Everyone. 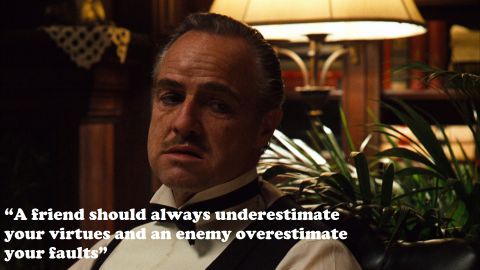 Finally, one of the most famous Godfather quotes is actually from Godfather Part III. Said by the great Don Michael Corleone – “Just when I thought I was out… they pull me back in.”
Also, let us know if you like these quotes from the movie Godfather. If you like this post, then share it.